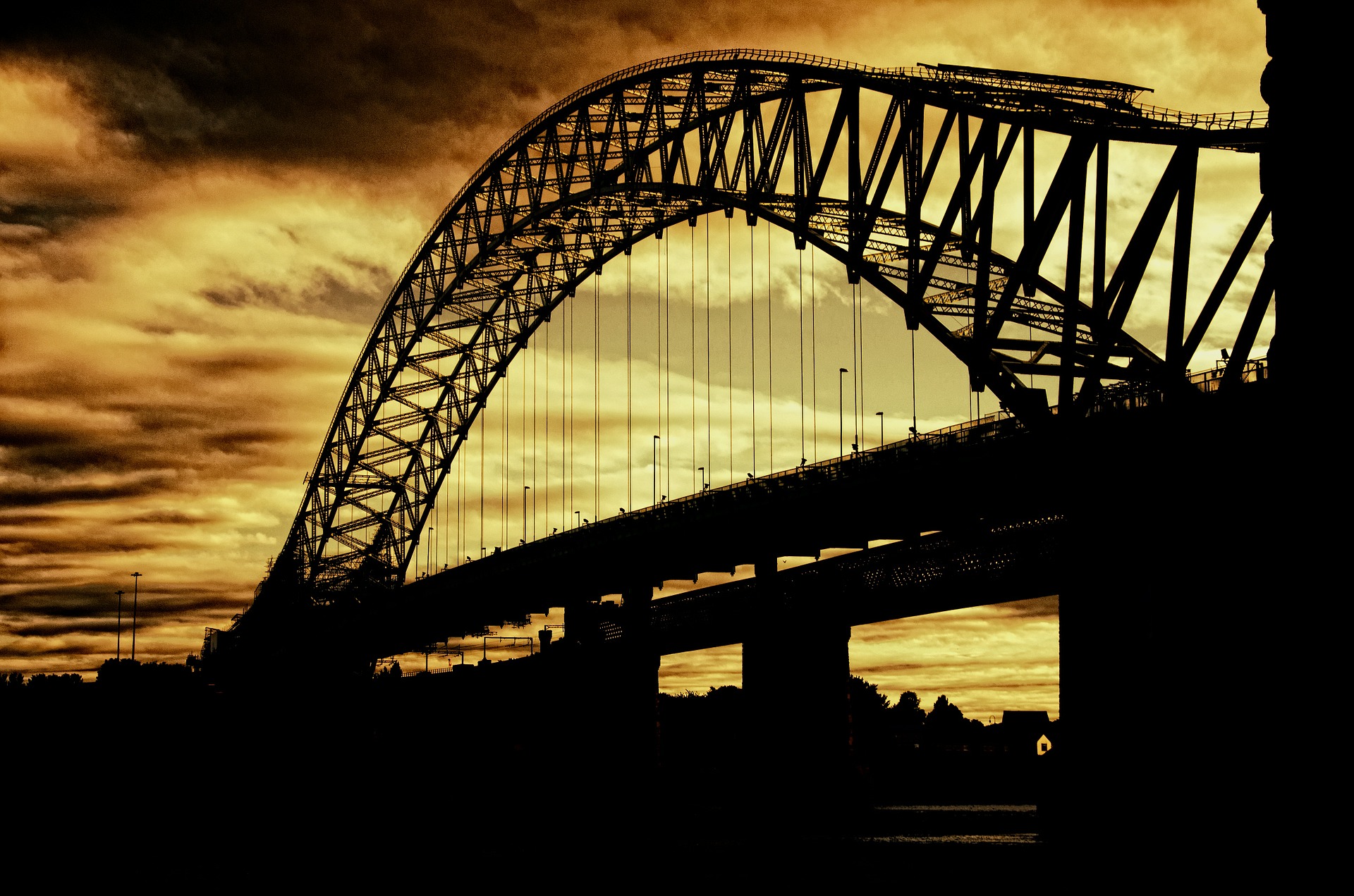 Meet the Company That Wants to Bridge Crypto With Diem

When Facebook announced its Diem blockchain project, many people got excited. But unfortunately, it is a system that remains a closed loop, which is unfortunate despite the ecosystem’s potential. The team behind Pontem Network aims to change this narrative by creating a permission-less version of Diem.

The vision of Pontem Network is relatively straightforward: build a permission-less version of Diem. The blockchain will be interoperable with Facebook’s venture yet open the doors for global entrepreneurs to try new ideas and features. The Pontem network venture has backing from multiple renowned funds and entities, confirming demand for a more “open” version of Diem.

Rather than compete with the Facebook ecosystem, Pontem is complementary. It connects to Diem and the decentralized world, providing access to cryptocurrency markets and their segments. For users of Facebook-backed blockchain, this will allow access to DeFi, NFTs, games, and other instruments. All of this is possible thanks to Facebook’s Move technology, allowing crypto developers to build applications for it. 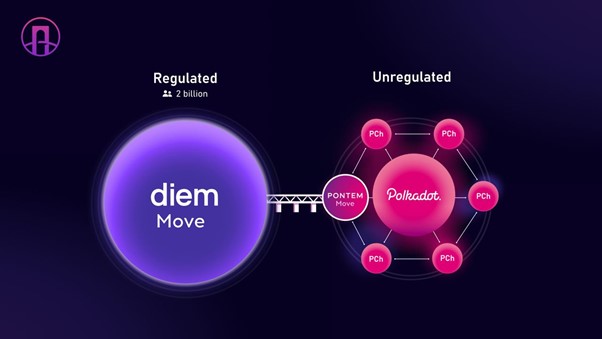 Under the hood, the Pontem team brings MovE to the Polkadot ecosystems. Connecting their permission-less version of Diem to cross-chain compatible ecosystems is an essential first step. Then, developers can test their ideas in a Move-compatible ecosystem before releasing them to the Diem blockchain. Pontem aims to become the developers’ platform of choice. The first use case is Pontem Blocks, a universal interface to create products and services.

The Pontem Network project has successfully raised $4.5 million in funding to date. That is a lot of money, which warrants a closer look at the team. Stas Oskin and Boris Povod are the co-creators of Pontem network. However, both individuals have worked on other prominent crypto projects, including Lisk, Ark, WINGS.DAO, and Beam MimbleWimble. Moreover, they have years of experience with the Cosmos and Diem ecosystems.

Boris Povod is best-known for developing the first Delegated Proof-of-Stake Dapp blockchain under the Crypto banner in 2014. That infrastructure eventually gave rise to Lisk and Ark in the following years. Boris also developed the WINGS DAO in 2016, allowing him to gather ample expertise on all blockchain and cryptography matters.

Back in 2013, Stas Oskin was working with Spondoolies to launch their B2C cryptocurrency mining operation. He later joined the core Crypto team and helped establish the WINGS DAO with Povod. Additionally, Oskin was a contributor to launching Beam MimbleWimble in 2018.

By joining forces on Pontem Network, Povod and Oskin bring more flexibility to Facebook’s Diem. It is crucial to have a development sandbox to try ideas before porting them over. Tools provided by Pontem Network include a complete toolset, for VASPS  (Virtual Asset Service Providers), to build Dapps and a package manager. Such an approach can attract hundreds of millions of users who want to create new products and services. One can see Pontem Network as a Diem “canary in the coal mine” network with no restrictions or limitations.