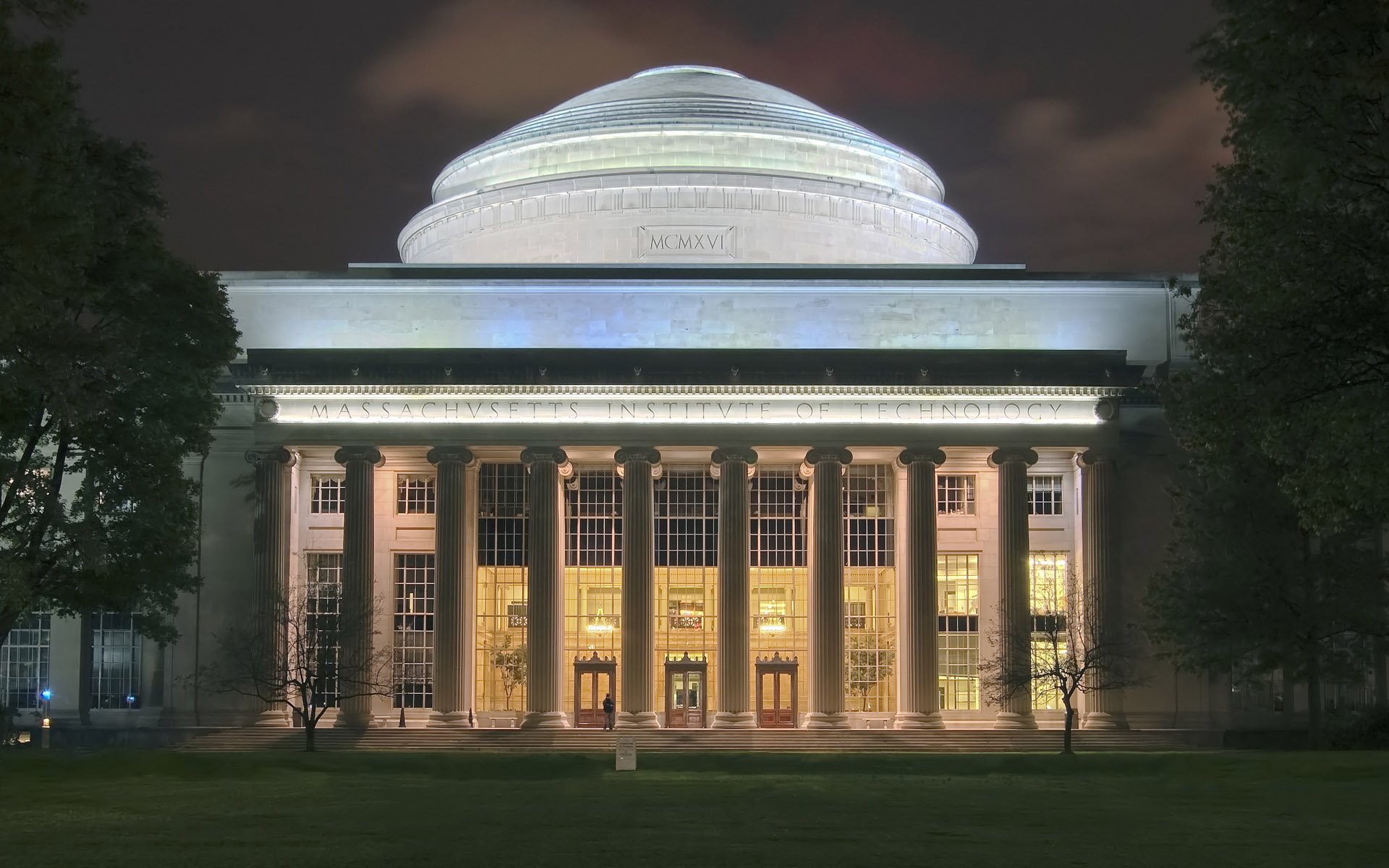 MIT: Blockchains Will Become ‘Boring’ in 2019

‘Boring’ isn’t usually a word associated with blockchains. However, according to a recent article by MIT Technology Review, that’s exactly what they will become this year — as well as more useful.

You don’t have to be a crypto veteran to know that this industry is famously volatile. The highs and (mostly) lows of recent months are characteristic of the crypto space. An 80 percent drop in value from one year to the next is par for the course in this 10-year-old space. 80 percent increases in one month can also happen, just look at Ethereum.

Dangerous, volatile, unstable, speculative–these are all words you expect to hear when you mention cryptocurrency, but ‘boring’ doesn’t usually appear. And yet, according to MIT, that’s exactly what will happen in 2019:

In 2017, blockchain technology was a revolution that was supposed to disrupt the global financial system. In 2018, it was a disappointment. In 2019, it will start to become mundane.

2018 Was a Year of Disappointment – And Progress

While the focus for many has been on price throughout 2017 and 2018, a large chunk of the blockchain community has been getting on with business as usual. Yes, some of the magic may have left the blockchain space. That’s only natural after so much over-promising and marketing hype.

However, this year will see many excellent projects making good on their promises and delivering what they proposed in their ICOs. 2018 may not have been the best year for prices, but blockchain technology has seen more innovation than any other year.

If you need evidence of that, look no further than the progress the Lightning Network has made in this image below.

Institutions and Big Business Are Getting In

According to the MIT article, if you want a sign that blockchains will finally start to bear fruit this year, look no further than the fact the both Walmart and Wall Street are getting in on the game.

Walmart has been testing a private blockchain system for years and seeing success tracking foods around the world in the supply chain. In 2019, the global giant will make this system mandatory for its leafy green vegetable suppliers to join by Q3.

Moreover, despite the cryptocurrency market displaying worrying lows and losses in 2018, the parent company of the New York Stock Exchange, ICE, is bringing Bakkt to the market in early 2019 after an incredible first round of funding.

Fidelity is also throwing its hat into the ring with a custody service for crypto assets called Fidelity Digital Assets. Whatever the outcome of Bakkt, Fidelity, and crypto this year, blockchain technology is being taken extremely seriously by institutions.

Smart Contracts to Be Used for Real-World Issues

However, smart contract technology has been improving and several companies will be showcasing smart contracts in the real world this year. 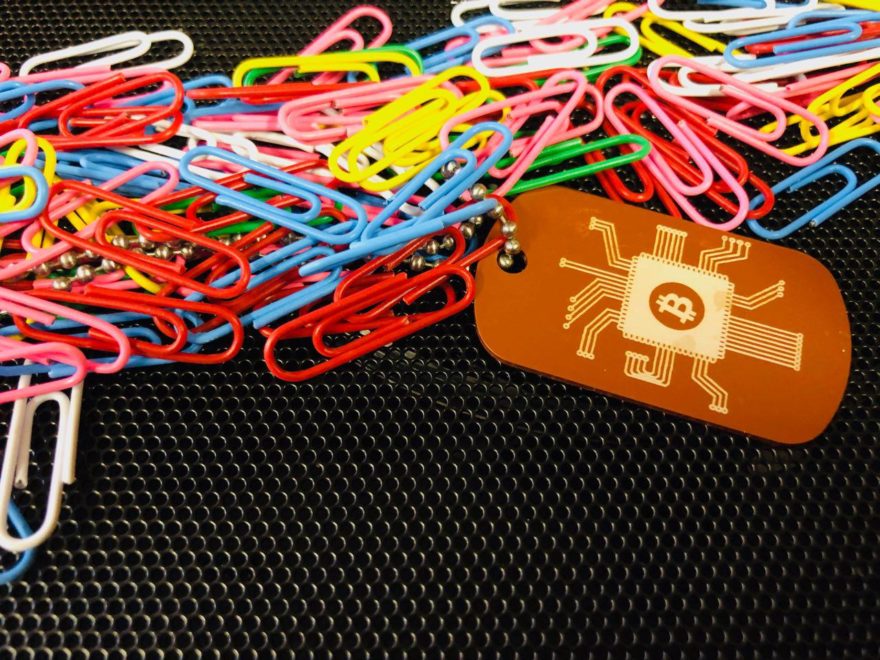 The problem of “garbage in garbage out” (or in technical terms, having a trustworthy source of data in the form of an “oracle”) has been solved by companies like Chainlink launching the first, “provably secure, decentralized oracle network” ensuring the data is trustworthy using cryptography.

We can expect to see smart contracts used in the legal field and at basic contract completion level this year. There’s even the possibility of state-backed cryptocurrencies as eluded to by Christine Lagarde, head of the International Monetary Fund, as a way of accelerating financial inclusion.

It’s unlikely that FedCoin will happen next year. In fact, it’s rather unlikely that it will happen at all when you consider that adding a central authority to cryptocurrencies rather defies the point in the first place.

But with all the new projects launching in 2019–actual working solutions and not just ideas–real institutional funds and backing, blockchains may be getting boring but they are certainly going to start being useful.

Do you agree with MIT’s prediction? Share your thoughts below!