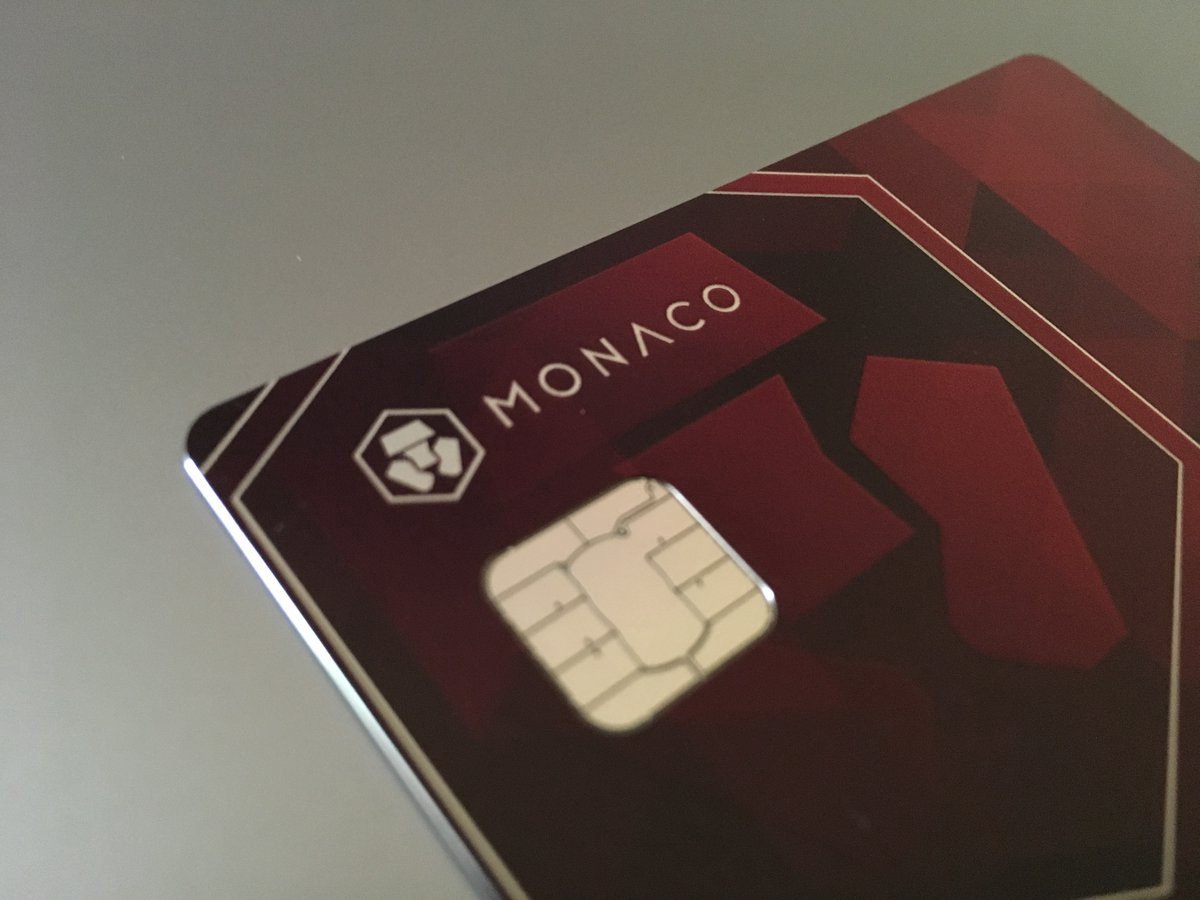 Now, the company’s MCO token has regained some of the ground it lost since the time of Bitcoin’s own all-time highs in December, reaching $9.10 on Coinmarketcap. It had previously reached almost $19, before dropping to lows of $4.75 February 6 – also in line with Bitcoin. 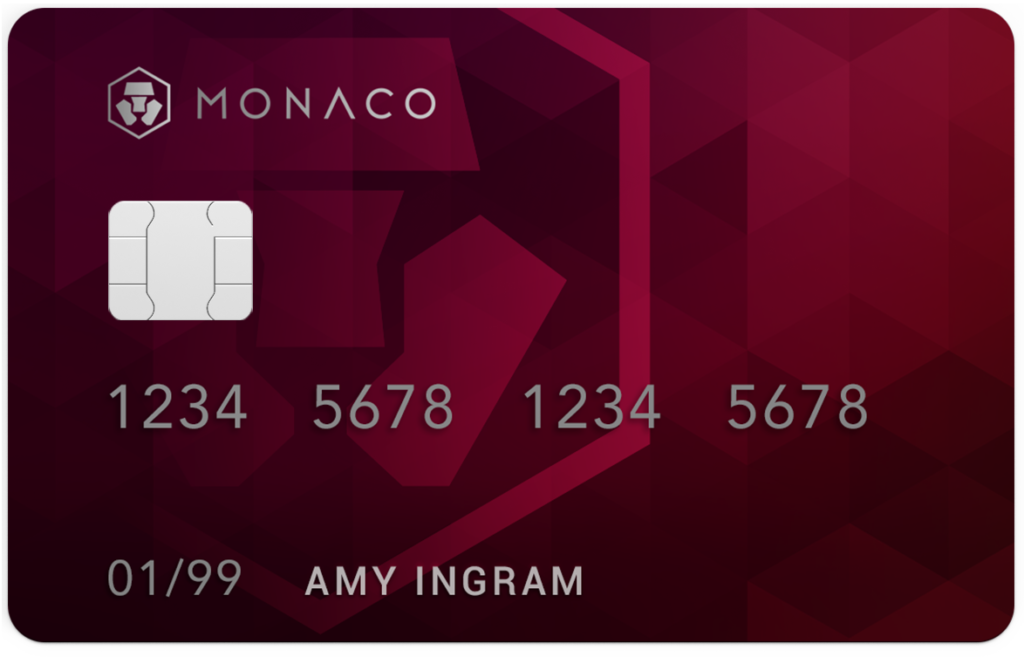 Commenting on its sponsorship of the ongoing Money 20/20 event in Singapore, Monaco CEO Kris Marszalek described the unveiling of new products in light of the beta announcement as “revolutionary.”

“Together, they form a complete suite of revolutionary financial products and position Monaco as the first global financial institution built on blockchain, as well as, a destination platform for anyone interested in cryptocurrency,” he said.

A promotional video about the features will be seen by “100 million plus people in 2018,” Marszalek added on Twitter.

Monaco’s path to release has been troublesome. In October 2017, Bloomberg ran a piece in which it debunked the company’s repeated claims it had a partnership with Visa.

While Visa finally approved Monaco’s offering to Singaporean residents in November, Monaco had said the partnership had been in place since May.

At the same time, a sudden change to the card’s roadmap saw a key feature in the form of smart asset contracts disappear, causing MCO to crash 40%.

The events led to a round of suspicion among cryptocurrency users, with accusations appearing online the product contained elements of a scam.

The cryptocurrency debit card industry as a whole remains a challenging environment this year. On and off-ramps into Bitcoin via exchanges are becoming increasingly cost-effective thanks to SegWit implementation, while cardholders continue to pay heavy premiums for the convenience of spending coins under the guise of legacy payment instruments.

What do you think about Monaco? Let us know in the comments below!