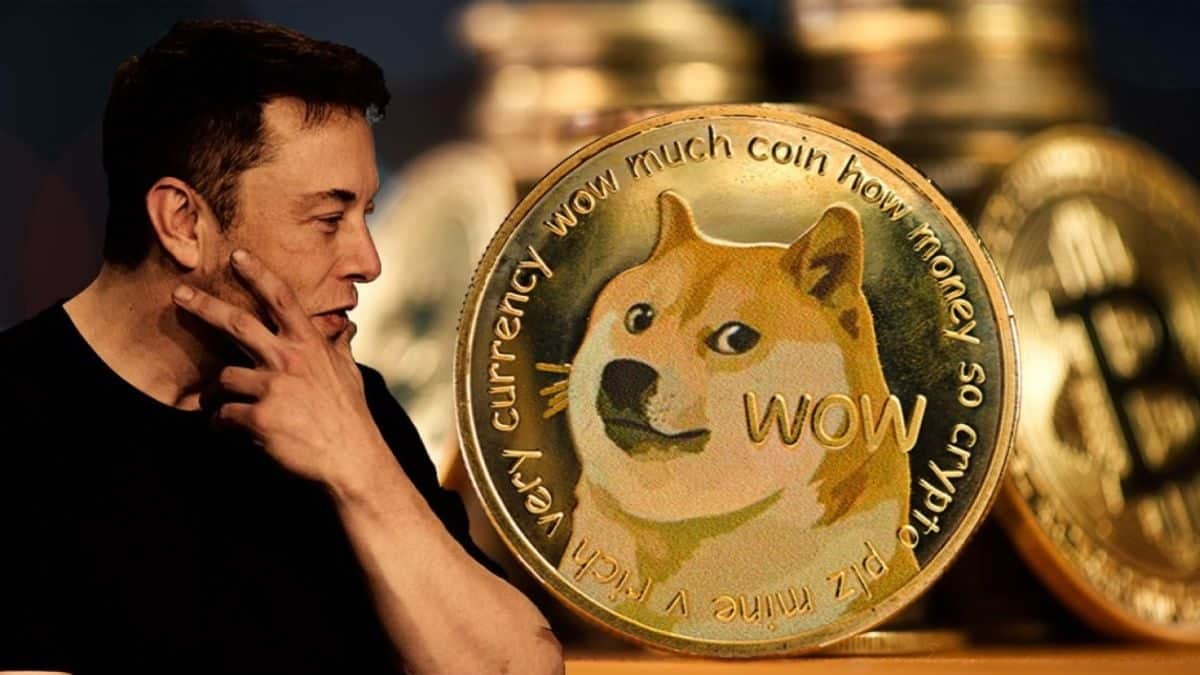 Billionaire Elon Musk has always been very vocal about his support for meme coin Dogecoin, and his frequent postings about the cryptocurrency had sent it flying high in the first half of 2021. However, the hype around the cryptocurrency soon died down, taking the price down with it. As expected, some investors were caught in their free will and lost money in the process.

One of these investors, identified as Keith Johnson, who had suffered losses from the decline in DOGE’s price, had decided to take the fight to the “Dogefather.” Johnson had filed a massive $258 billion lawsuit against Elon Musk, accusing the billionaire of promoting a pyramid scheme. Now, the lawsuit has expanded as more plaintiffs have decided to join in.

According to a new amended complaint that was filed in a Manhattan federal court on Tuesday, the $258 billion lawsuit against Elon Musk now has more plaintiffs. There were a total of seven new plaintiffs named in the lawsuit, along with six new defendants.

The complaint highlighted that the billionaire was being accused of actually running a pyramid scheme that supported Dogecoin, leading to losses for investors. The plaintiffs alleged that Elon Musk and the six other defendants that have been named were able to make billions of dollars from Elon Musk positing about the cryptocurrency. It also accused Musk of promoting Dogecoin even though he knew that the digital asset had no intrinsic value.

The original lawsuit, which was filed in June, has named Musk’s other companies, including SpaceX, Tesla, and Boring, in the lawsuit, as well as the Dogecoin Foundation. Johnson had stated in the original lawsuit that he wanted the billionaire to stop promoting the meme coin in addition to the $258 billion in damages.

Elon Musk has not eased up in his support of Dogecoin despite the massive lawsuit being brought against him. In fact, about a month after the lawsuit was filed, the billionaire had publicly stated that he would continue to support the cryptocurrency.

Musk’s support for the meme coin also shines through in the fact that both himself and his automotive company Tesla continue to hold the cryptocurrency. After Tesla had sold 75% of its Bitcoin holdings, Musk had assured the community that the company would continue to hold its Dogecoin position.

There has been no response from Musk, Tesla, SpaceX, Boring, or the Dogecoin Foundation in regards to the lawsuit.