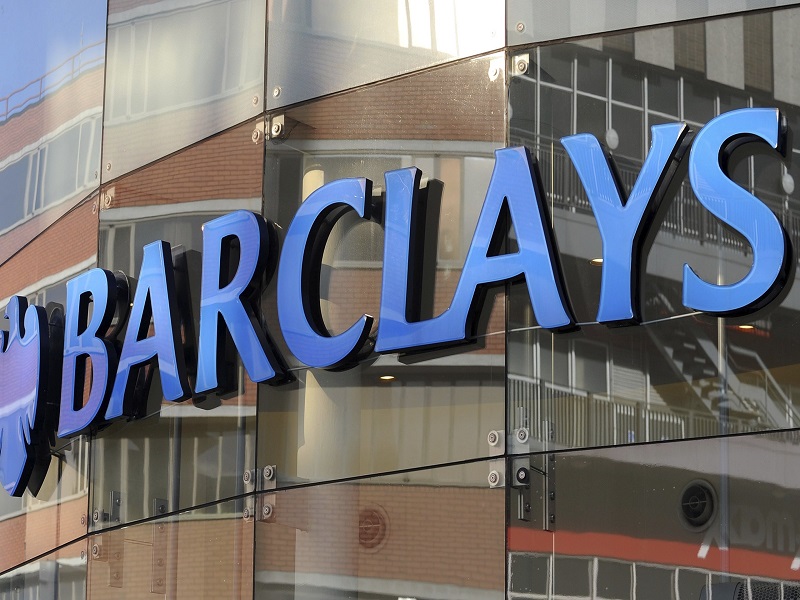 Reuters reports that Barclays Bank will announce investment banking job cuts across Asia sometime next week. The news publication’s sources said that these jobs cuts will include closures in South Korea and Taiwan.

These rumored cuts come after the Asian region’s failure to produce sustained growth in the post-2008 economy created a difficult business environment for investment bankers in Asia. In addition to these suspected cuts, Reuters reported on Monday that Barclays will close its Indian equities business as part of its Asian cost-cutting measures.

Barclays’ Asian cuts include eliminating corporate finance and advisory positions in South Korea and Taiwan, along with equities sales and research staff in the region. In total, Reuters’ sources expect Barclays to cut at least 50 Asian jobs.

Bitcoin Unfazed in the Midst of Asian Turmoil 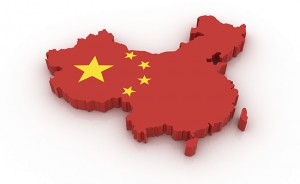 This report comes in the middle of wide economic uncertainty in the Asian region, mostly due to China’s faltering economy. China struggled for much of 2015, and the developing country suffered a massive stock market crash on Monday, which effected markets across the globe.

Bitcoin is usually affected by financial worry and speculation coming from Asia — specifically China — due to the large population of bitcoin miners and traders in Asia. However, the recent turmoil has not seemed to faze the bitcoin markets, which have been chugging along in the low $430s for the last week. Even on Monday, the day of China’s stock market crash, bitcoin trading remained fairly quiet, with exchanges across the globe showing sideways activity.

What does this mean for Bitcoin? Are traders and speculators waiting for additional information from China and Asia before acting, or is there something else going on in the trading community that is making speculators ignore Asian financial troubles? It is possible that traders currently have more of their attention on internal happenings in the bitcoin community rather than the outside economy. The bitcoin community is gearing up for a block reward halving this year, with many believing that the diminished growth in the bitcoin supply will push the price upwards as demand continues to grow. Additionally, the block size debate shows no signs of coming to an end in 2016, and the issue will become more urgent as new blocks are expected to start hitting 1 MB sometime this year.

These two major issues in the bitcoin community may have traders holding onto their coins in anticipation of internal activities that will affect the digital currency more than developments in the global economy. Bitcoinist will continue to follow the situation in Asia and report on any change in the bitcoin markets that may be related to the current financial landscape in the region.

What do you think of Barclay’s rumored cuts in Asia? Let us know in the comments below!