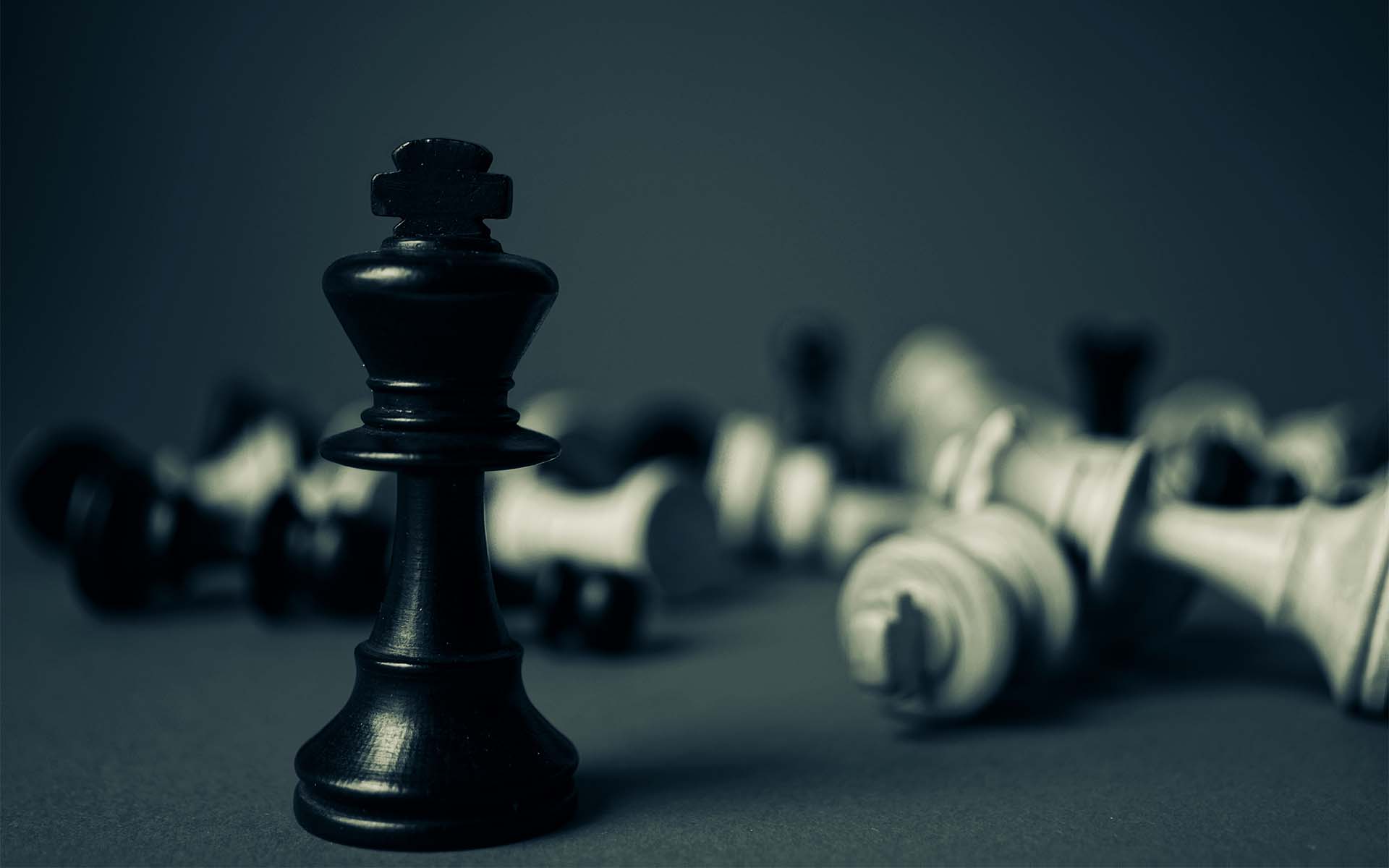 With Qvolta’s MVP already going live and the pre-ICO just a handful of days away, the latest peer-to-peer cryptocurrency-fiat exchange platform has generated a lot of buzz. We examine the improvements Qvolta offers on its competitors, and give you a one stop shop for all events related to it.

The Problem with Current Platforms

The current P2P crypto-exchange platforms are all plagued with several convenience problems and handicaps, according to Kirill Murzin, CEO of Qvolta. For instance, the likes of Paxful, Bitkan, and Coinffeine lack scalability and fail to match the desired level of technical sophistication and hence have not seen wide scale adoption. On the other hand, platforms like Bitsquare require a high level of technical competence and therefore pose a barrier to entry for regular people who aren’t tech-savvy geeks. LocalBitcoins, the leading P2P platform, is notorious for charging a high fee.

Could Qvolta Be the Solution?

Qvolta seeks to fulfill the much-needed job of filling the above-mentioned void in the P2P crypto-exchange platform market by offering a reliable, quick, and convenient way to make crypto-transactions in popular local payment methods with fiat currency. They will offer transaction services for Bitcoin and Ethereum at the onset, and will gradually expand. Tariff plans can be bought with QVT tokens, which gives users the ability to make transactions with different cryptocurrencies on their exchange.

With lower commission rates, quick turnaround times, and the availability of mobile applications, Qvolta’s high security platform aims to take cryptocurrency adoption among the novice masses to the next level.

According to a statement by the company:

The platform acts as a guarantor for the trades executed on it. Qvolta doesn’t take custody of user funds, which can attract hackers: the users’ fiat money does not go through the platform and users make payments to each other directly. All P2P exchange users are verified in accordance with the requirements of Anti Money Laundering norms (AML).

Important Dates on the Qvolta Timeline

The company released their Minimum Viable Product (MVP) for user trial yesterday. The pre-ICO, which will be used to sell 10% of QVT tokens at a 50% bonus, is scheduled to start on August 15. The value of 1000 QVT is set at 1 ETH, and Qvolta will try to raise 175,000 ETH. All unsold tokens will be burned. The full-featured product (desktop version) will be launched on September 15, and the ICO goes live on October 10. Qvolta’s mobile application is slated for a January 2018 release.

How does the Qvolta work? Use our minimum viable product and join the Token Launch! https://t.co/g2YQtjMDTz#Qvolta #ICO #Ethereum #Bitcoin pic.twitter.com/X19SAmefsh

The ambitious team behind Qvolta has 4 co-founders with a combined total of over 20 years of experience working in the fin-tech sector. They envision adding Monero and other altcoins to their exchange soon. The team estimates that 2018 will see Qvolta create a financial ecosystem that popularizes and makes crypto-to-fiat exchange widely popular. After capturing the American P2P crypto-exchange market, Qvolta aspires to spread its wings and become a force in Europe, South America, Asia, and eventually Australia.

With the help of #Qvolta, citizens of any country in the world can conveniently exchange cryptocurrencies for fiat currencies or vice versa!