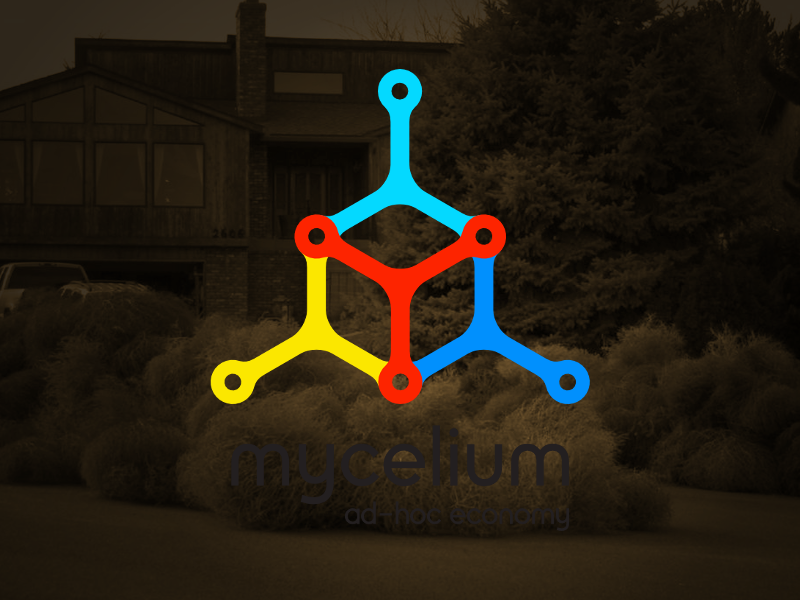 There’s been no official statements as of yet – but it looks like the Mycelium Wallet will be getting built-in peer-to-peer bitcoin mixing/tumbling later this year.  The first testnet transaction from devs went out four days ago, and discussion on internal channels confirms that they’re working on integrating P2P tumbling into their popular Android wallet.

As for details, so far we know they’re using the CoinShuffle protocol (whitepaper available here) and that it will be integrated into their growing number of peer-to-peer features, including local sales and messaging. It also shows a firm commitment to privacy and anonymity from a company previously criticised for their approach to open-source and free software. 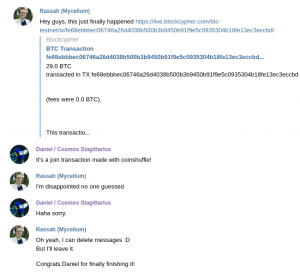 Tumbling, for those new to Bitcoin, is a process used to obfuscate ownership of Bitcoin by pooling your coins with a group of other holders, and run them through a series of transactions designed to make determining their origin difficult. The biggest flaw with this system up to date was the reliance on a trusted third party to mix the coin, and return it to the participants in the proper amounts. By adding P2P tumbling to their already formidable decentralised network, Mycelium hopes to remove that flaw, and since they’re using a spec-faithful implementation of CoinShuffle, it means that the update with this change may prompt other mobile wallets to follow suit.

There’s been a lot of talk about the changes coming to Mycelium with the next major release – but this feature – one not advertised in their roadmap or goals, will likely have the biggest impact on mobile Bitcoin users – the ones that benefit most from this type of secure tumbling. More to come as we investigate the issue further.

Thoughts on P2P shuffling? Leave them in the comments!