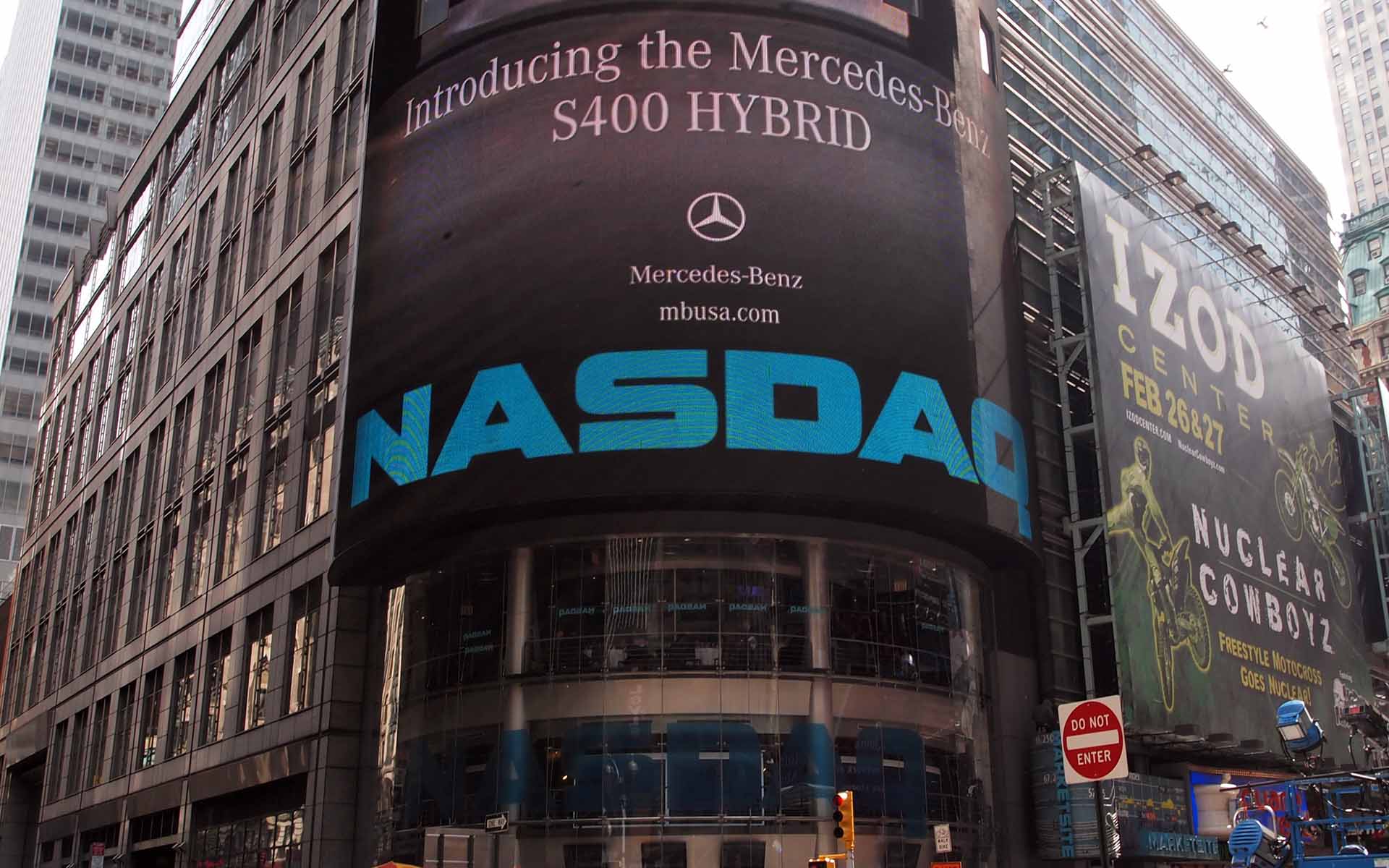 According to recent reports, Nasdaq recently notified Golden Bull Limited, warning the company that it is no longer compliant with listing rules due to the lack of Form 6-K.

Golden Bull Limited, a company that operates as an online finance marketplace and a lending firm, was recently contacted by Nasdaq with a warning. According to the firm’s announcement, Nasdaq notified Golden Bull that it failed to provide its Form 6-K financial statements for the period of six months prior to June 30th, 2019.

The lack of the financial statement interferes with Nasdaq’s listing rules, which may lead to Golden Bull’s removal from Nasdaq’s listing if the company fails to deliver the necessary data.

However, Nasdaq will not react immediately, and has given Golden Bull Ltd a 60-day deadline to create and deliver a plan on regaining compliance with the listing rules.

The company responded to the notification by claiming that it intends to deliver the necessary information before the end of January 2020. 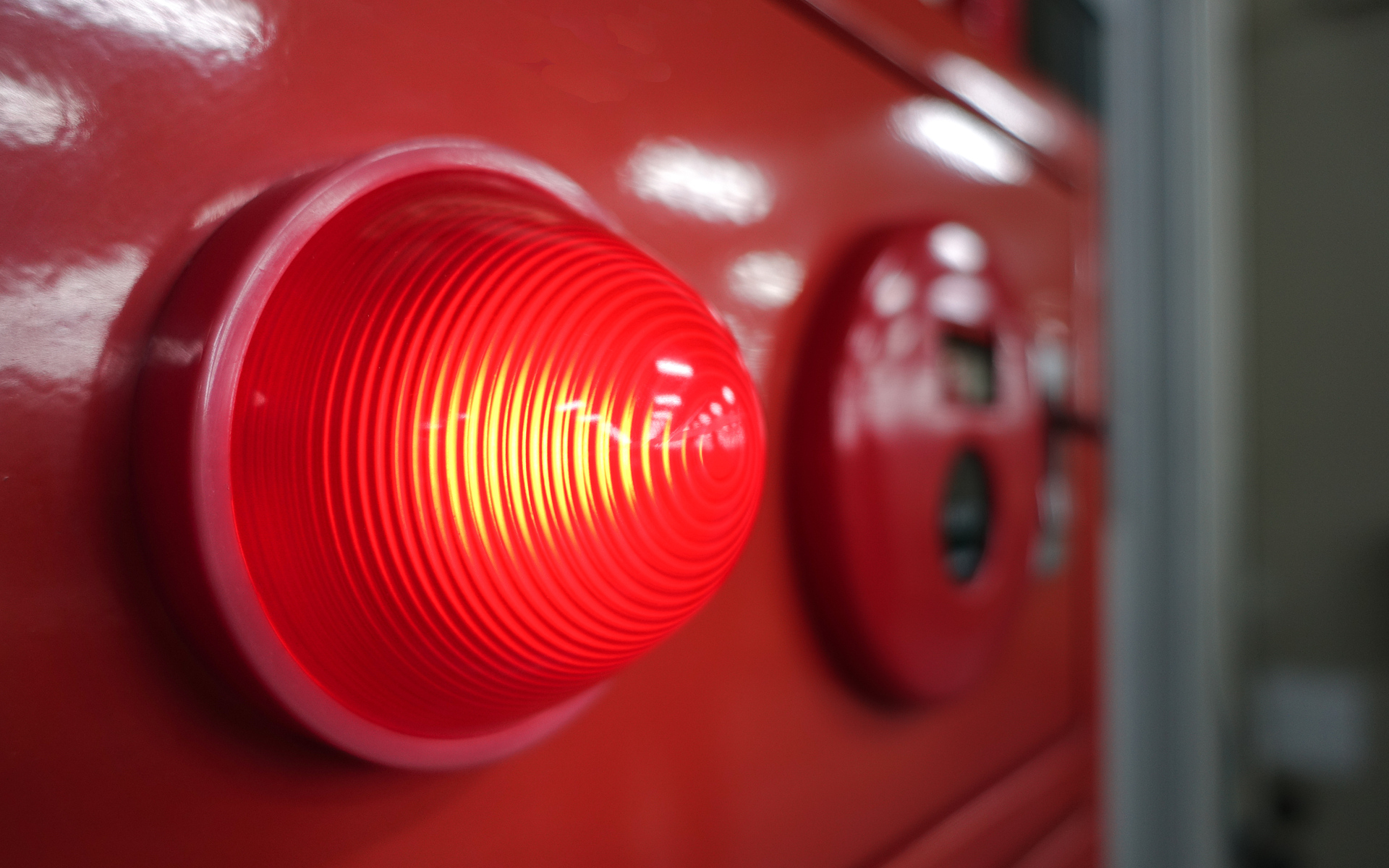 As mentioned earlier, Golden Bull Limited started out as a finance marketplace and a lending firm that provided short-term loans to individuals and small businesses. The company serves customers in China, where it recently announced that it had decided to shut down its peer-to-peer lending business.

Since then, Golden Bull focused on becoming a car rental business but also a Bitcoin mining firm. The firm started this transition back in March 2018, right after cryptocurrency prices crashed after reaching its all-time high (ATH) in December 2017/January 2018.

However, this is also not the first time that the firm received a warning from Nasdaq. Previously, it was reported in late September 2019 that the company received Nasdaq’s notification letter due to deficiency in the minimum bid price requirements.

According to reports from that time, Nasdaq states that the minimum bid price per share for the firm’s ordinary shares have been under $1 for over 30 consecutive business days. This is not in compliance with Nasdaq’s listing rules, and Nasdaq sent a warning, which did not have an immediate effect either.

Instead, the company was given until March 24th, 2020 to execute a plan that would allow it to regain compliance. In other words, Golden Bull Ltd. needed to raise the closing bid price of its ordinary shares to at least $1 for 10 consecutive business days, or longer.

Now, the Bitcoin mining firm once again seems to have problems with compliance on Nasdaq, and while it will not be unlisted immediately, it will have to work for the privilege of staying on Nasdaq.

What do you think about the Golden Bull’s situation? Let us know your thoughts in the comments below.