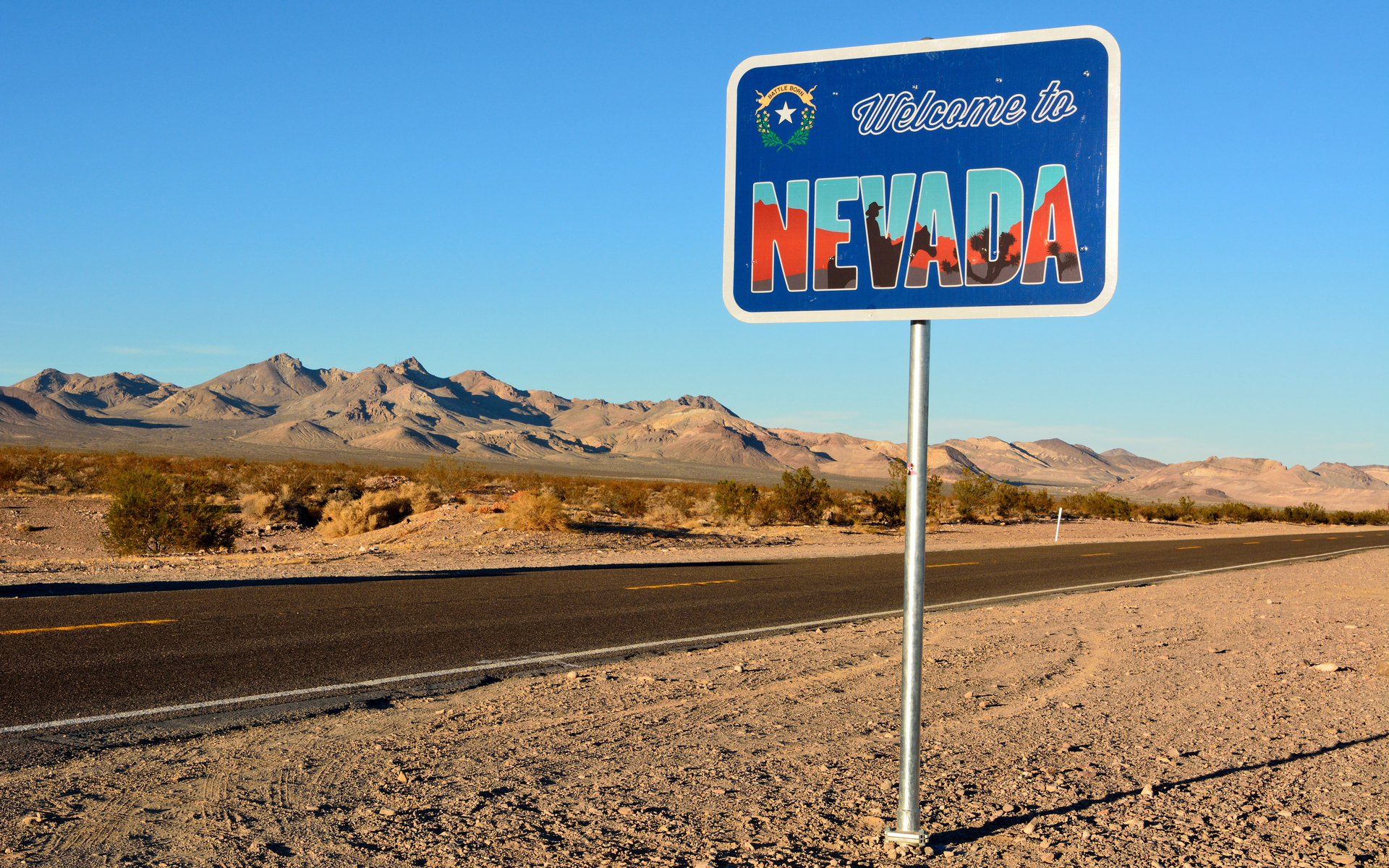 Lawmakers in Nevada have failed to move forward with a controversial bill for cryptocurrency regulations based on the flawed regulatory model proposed by the U.S. Uniform Law Commission (ULC).

The deadline for further action on SB195 on the floor of the Nevada Senate passed on Friday (April 12, 2019). With no action taken, the bill is effectively dead in the water and marks a victory for cryptocurrency stakeholders in the state.

SB 195 sought to implement the ULC’s Uniform Regulation for Virtual Currency Business Act (URVCBA) and the Uniform Supplemental Commercial Law for the URVCBA.

The bill introduced back in February 2019 was met with strong opposition from crypto and blockchain stakeholders both within and outside the state.

The ULC model is an attempt to extend the Uniform Commercial Code (UCC) to the crypto and blockchain industry. The goal is also to replace the patchwork of state laws with a more unified regulatory paradigm for businesses operating in the industry in states across the U.S.

Wendy Stolyarov, Director of Government affairs at Filament – a blockchain hardware developer, wrote a letter in opposition to the bill back in March 2019. An excerpt of the letter reads:

While our business does not rely on cryptocurrency, we are concerned that SB195 could unintentionally classify us as a money transmitter because we build hardware wallet technology that enables machine-to-machine autonomous transaction. 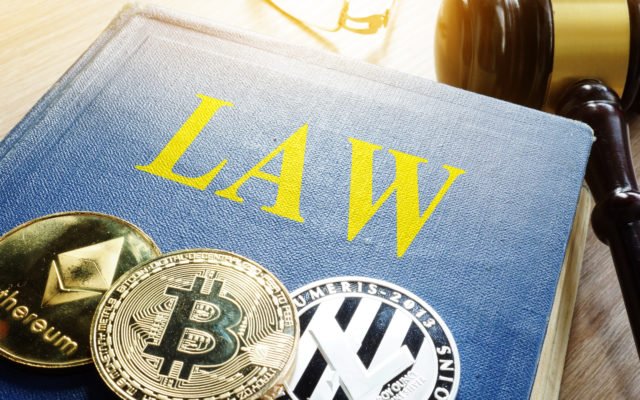 Andrea Tinianow, a UCC attorney in a Forbes article published in March highlighted that the ULC code only ensures super-negotiability for assets held under a registered third-party custodian. Meanwhile, the majority of token holders are direct owners of cryptocurrencies.

In response to these criticisms, the ULC issued a statement in late March 2019 asking states to halt all legislative procedures around its URVCBA regulatory model. The ULC also said it would carry out further studies on how to create a better UCC framework for cryptocurrency and blockchain technology.

With states like Missouri and Wyoming rejecting the ULC model in favor of more protective laws, other states might also become wary of losing their competitive edge if they adopt the flawed URVCBA.

Should Nevada lawmakers push on with Wyoming-style cryptocurrency regulations or wait for a more crypto-friendly ULC set of rules? Let us know your thoughts in the comments below.