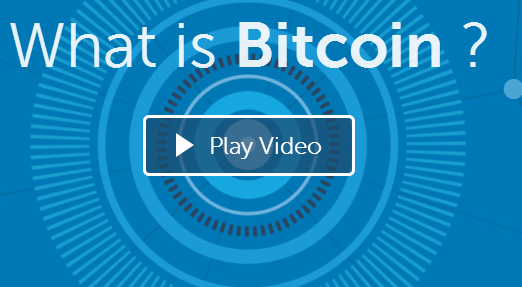 A new website by Blockchain, http://bitcoin.com/ has launched. It’s a great one stop shop for anyone that would like to introduce someone to the world of Bitcoin and cryptocurrency and general. It explains what Bitcoin is, the current price of it, merchants, features, etc. It has Google translated directly integrated so you can translate the webpage into many languages to have the most impact. On top of the fact that Blockchain will be releasing an update to their Android wallet, and resubmit its IOS application due to recent changes in the App Store policy, Blockchain is taking big steps for adoption.