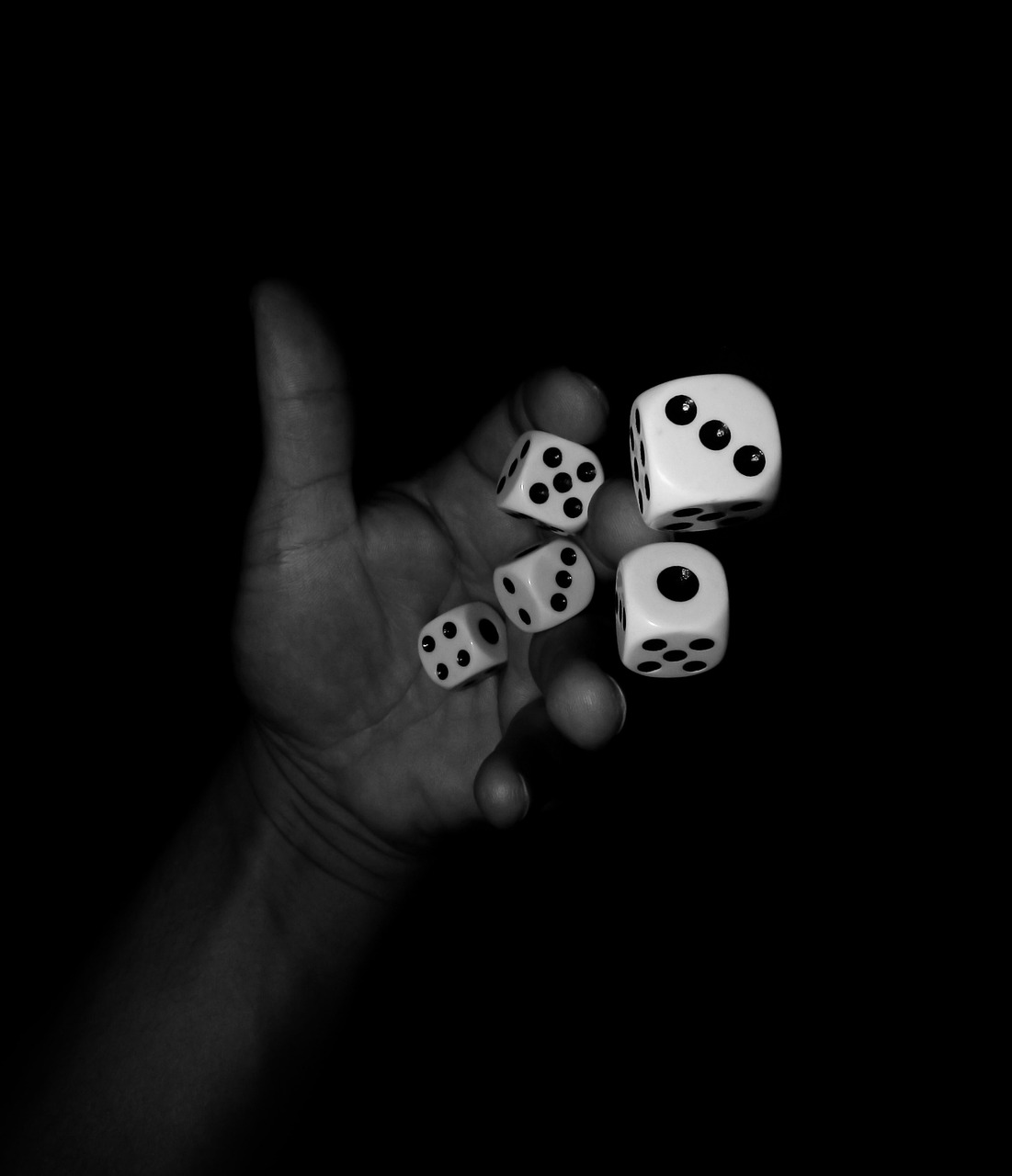 One of the most prominent firm in the NFT industry is Dapper Labs, the firm behind NBA Top Shot. Top Shot’s success and demand skyrocketed earlier this year, with more than $500 million in trading volume to date.

Now, Dapper Labs is focusing on what could be the next big thing in crypto collectibles: Genies, a cartoonish avatar-creation site with a slew of celebrity endorsements.

After NBA Top Shot, Genies will be Dapper Labs’ next NFT marketplace to launch on the Flow blockchain, and the company just announced a $65 million Series B funding round, with Dapper entering the mix.

Dapper Labs, Coinbase Ventures, Polychain Capital, and Hashkey Capital are said to have participated in the round. Bond Ventures led the $65 million round, with NEA, NetEase, Breyer Finance, and Tull Investment also participating. Genies intends to use the funds to support the forthcoming NFT marketplace launch and to further expand the avatar technology.

An NFT acts as a deed of ownership for almost every digital object, including still images, photos, videos, and even tweets. Dapper offers packs of officially-licensed NBA video highlights with provable rarity in NBA Top Shot, and those “moments” can then be resold. A LeBron James moment sold for $387,600 last month, the highest price to date.

The Moment was sold on @Heritage_Sport. Congrats to the buyer and seller! 🍾🎉 pic.twitter.com/3JD1kFaGfT

Genies is now available as an avatar design software and marketplace without any blockchain integrations, and the company has collaborated on promotional campaigns with celebrities such as Justin Beiber and Rihanna. The companies announced their collaboration with Dapper Labs in late 2020, and last week, they told Forbes that the Genies NFT marketplace will be the next NFT initiative to launch on Flow, with a beta version expected in Q3 2021.

Genies will release as limited-edition digital objects that are tokenized on the blockchain to prove their rarity and scarcity once they are live on Flow. Artists and fashion brands will be able to release as virtual drops of approved clothing, similar to the restricted drops of physical clothes we see today, and only those who own those pieces would be allowed to use them on their Genies avatars. Users will be able to resell their purchased products on the website, similar to how NBA Top Shot moments can be resold.

Genies also has a deal with Gucci, and in-app clothing drops from celebrities like Shawn Mendes (a previous Genies investor), Jake Paul, and J. Balvin are available. It also has a collaboration with Giphy that allows users to transform avatars into easily shareable GIFs, and it is developing an avatar and NFT SDK that will allow other web platforms to support the avatars.

In February, Genies released limited-edition NFT apparel through Nifty Gateway as part of a charity partnership with soccer star Mesut zil and pop culture artist BossLogic, but it appeared to be a one-time release.

Aside from Genies and Top Shot, Dapper Labs has upcoming NFT marketplace collaborations with the Ultimate Fighting Championship (UFC) and Dr. Seuss, and is the company behind the seminal CryptoKitties NFT marketplace, which nearly brought Ethereum to a halt in 2017.

The company was valued at $2.6 billion in Dapper’s most recent official fundraising announcement in late March, but The Information revealed in April that the company is raising additional funds at a cost of $7.5 billion.

Related article | NFT Sales Volume Plummets From Recent Highs: Is the Hype Over?