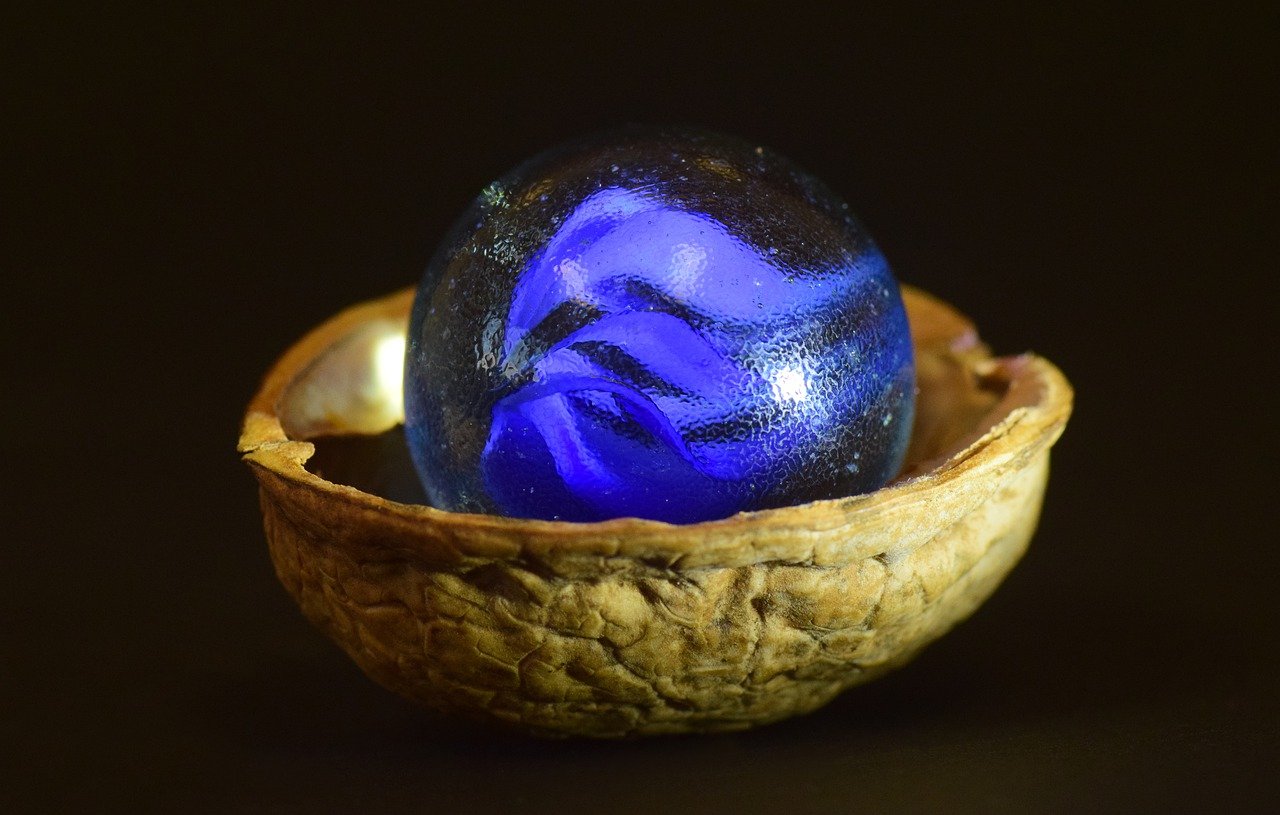 There was a lot of headlines in the NFT landscape this week, from pro quarterback and NBA team NFT releases to Oscars controversies, and everything in between. Let’s take a look back at some of the biggest headlines in this week’s non-fungible token news.

What a week for soon-to-be NFL quarterback, Trevor Lawrence. As if signing with Adidas, Gatorade, and Blockfolio weren’t enough, Lawrence released his art-inspired NFT collection in collaboration with Topps. The six-piece collection sold for approximately $225,000 USD. Lawrence rounded off the week by being the first pick in this year’s NFL draft.

Tech billionaire and outspoken crypto fan Mark Cuban went on ‘The Ellen Degeneres Show’ this week to talk crypto, altcoins, and NFTs. Cuban shared an optimist’s perspective of the potential for non-fungible tokens and their potential with collectables, smart contracts, and DeFi. Mark Cuban has invested in NFT tracker CryptoSlam and has been vocal about NFT and crypto integration through personal projects and investments, and through his NBA team, the Dallas Mavericks.

The first professional sports team has entered the non-fungible token arena. The Golden State Warriors announced this week a new NFT series release, highlighting the franchise’s most storied moments and each of the team’s championships throughout history.

Some of the biggest names in women’s sport got involved this week too, by way of sports agency Wasserman. WNBA legend Sue Bird, and US women’s soccer star Megan Rapinoe are two women who will be featured in the exclusive NFT release. Individual athletes continue to show engagement in the NFT landscape as a new way to engage with fans.

In an attempt to honor the late Chadwick Boseman, the Oscars ‘gift bags’ during ceremonies this week included an NFT with Boseman’s likeness; but when Boseman wasn’t honored with an Oscar award, many expressed frustration with how things played out.

A new Atari-themed virtual casino opened up this week by way of Decentral Games. Released within the virtual casino was a partnership with DJ and electronic music producer, Dillon Francis, that included an auction for limited edition NFT wearables designed by Francis. Also included were giveaways and a livestream performance.

With separate announcements this week, hip-hop moguls DJ Premier and Eminem each announced their own intentions to get involved in the NFT landscape this week. Eminem has already listed an NFT on Nifty Gateway with intentions to release more. DJ Premier, who has produced and DJ’d for some of the biggest names in hip-hop, released a nine-track instrumental non-fungible token this week as well.

Vancouver-based Dapper Labs, known for their success with NFT hits CryptoKitties and NBA Top Shot, announced their next move in the non-fungible token world this week, the “Genies Marketplace”. Genies will be focused around digital wearables. The company released a subsequent partnership announcement with Genies and Warner Music Group, which looks to include likeness rights of Warner Music Group artists within Genies. The company has announced an anticipated beta release this summer.