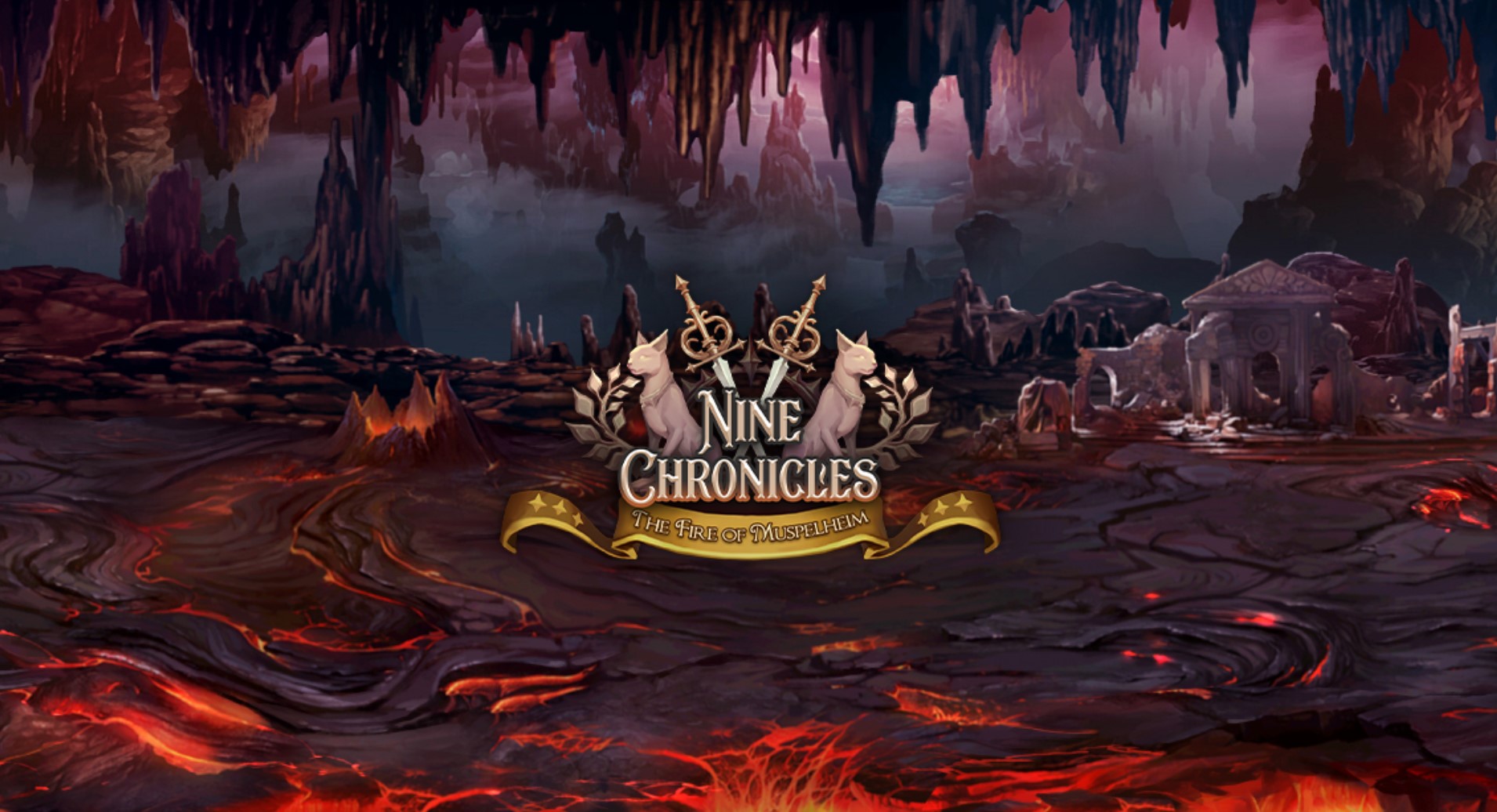 Planetarium’s fully decentralized role-playing game (Nine Chronicles) has just completed its IDO (Initial Decentralized Exchange Offering ), raising 2,934.6ETH in what amounts to be one of MISO’s most successful IDO ever.

The South Korean blockchain startup released Nine Chronicle’s mainnet in October 2020 and has since witnessed a dramatic user growth of over 800% in Q2 alone.

In responding to the successful completion of the project’s next growth phase, Planetarium’s CEO and co-founder Kijun Seo said;

“As an open-source gaming project, the scale of our Miso campaign blew our expectations out of the water, and we now have a deeper conviction for our vision of open gaming networks powered by the community. “

“We will use this unique opportunity to aggressively onboard top talents from our home South Korea and abroad,” Seo added.

What is Nine Chronicles?

Nine Chronicles is a free-to-play RPG set in a fantasy world.

According to the platform’s white paper, the game was designed so that ”the whole new fantasy world doesn’t depend on the game company”

The creators of the project started building the community-powered gaming network in 2018 and have since landed $2.6 million in a round of funding led by Animoca Brands (a leader in branded blockchain gaming).

At its core, Nine Chronicles is a massive multiplayer online game (MMO) loosely based on Scandinavian mythology where players can play as Thor or other mythical creatures in the Nine Chronicle’s universe.

Players have full ownership of the in-game items they craft using the platform’s native token and they are also free to trade these items with other players or use the items to challenge one another or accelerate the growth of their character in the game.

Nine Chronicles: More than a game

Granted, Nine Chronicles is Planetarium’s first rodeo. However, the gaming platform they created is a pioneer in terms of integrating decentralized finance features into an RPG gaming platform.

To maintain full decentralization, the players on the Nine Chronicles network can do more than buy in-game NFTs using the platform’s native token.

The NCG token can be staked by players to earn powerful rewards as well as other NFT assets that are tradeable in the platform’s NFT marketplace. NCG is also designed as a governance token that platform users can use to shape the future of Nine Chronicle’s in-game economy.

Planetarium plans to launch an Ethereum bridge of the NCG token (Wrapped NCG) that will be used to make NCG available on the Ethereum network.