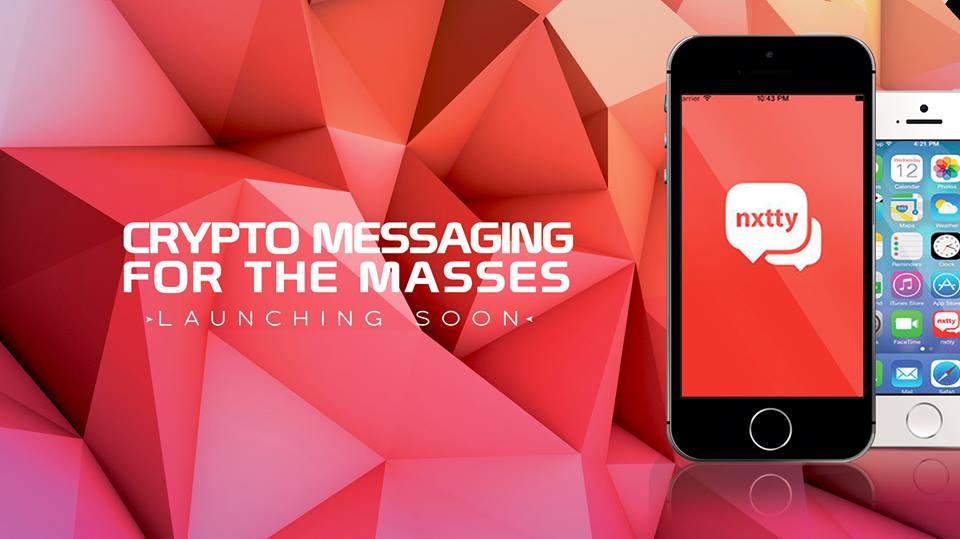 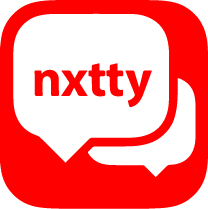 While NXtty seems focused more on the encrypted messaging aspect of this type of platform both groups seem to be barreling down the same general development path. One difference of note is that while GEMS has the clear advantage in terms of it’s media rich website and overall presentation, Nxtty has a more practical lead in that you can participate in the funding round right now by finding them on NXT’s SAE. A bird in the hand being worth two in the bush as they say.

Another area in which these two platforms differentiate (at least in rhetoric) is in the attitude surrounding who owns the platform. Whereas GEMS suggest you own your profile and thus advertisers need to pay to see you. Nxtty takes it a step further by saying you and the community own the whole platform in what they have colored as, “The Rise of the Owner/User”. While the difference may turn out to be nothing more than semantics, until both have working applications out the most we can go on is their current rhetoric. 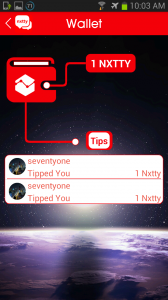 As I’ve said on numerous occasions, the implications and practical use of encrypted messaging cannot be overstated (which NXtty beefs up with the added feature of manual or automatic message destruction options). In light of a now exposed and ever increasing surveillance state the future, if it is to be a free future, will almost certainly have to be protected behind encrypted keys.

In fact I forsee a time when any and all information we create, send, or store will be sitting behind multiple layers of security and encryption. When your phone can be a bank and your email can function as a universal key, we suddenly have ever heightened responsibilities as users. Suddenly, 2 stage authentication on all your accounts seems like the bare minimum and app to app encryption, seems less like a luxury and more like a necessity.

While I’ll be keeping a watchful eye on every player in the social media, encrypted messaging space my contact at Nxxtycoin assures me they will be launching the android release of their app within the confines of Oct and plan to follow up that daring act with an iOS release “withing 3 weeks” of the initial android release. While app to app encryption and the ability to store currency for tipping and micro-transactions is something I didn’t even know we wanted not too long ago I’ll certainly be excited to give the app a test run when it finally drops.

Stay tuned for the eventuality. 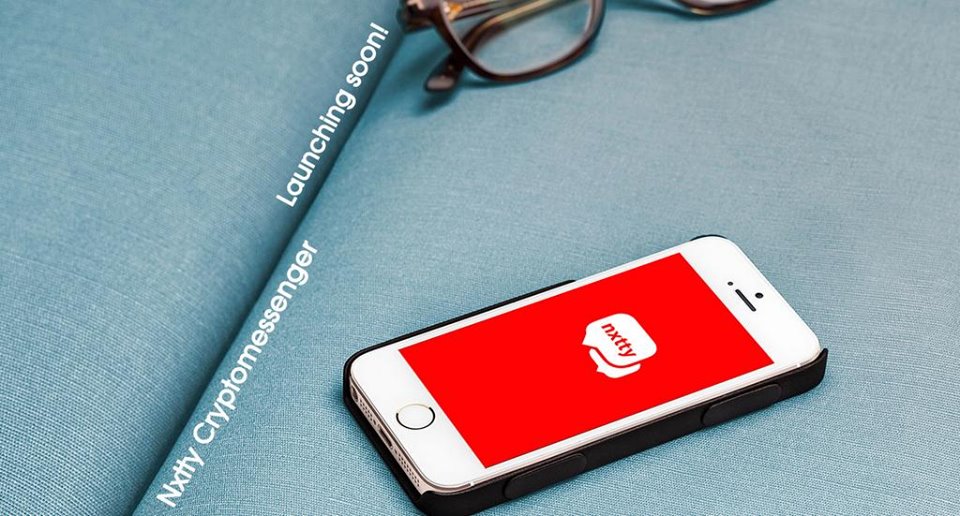