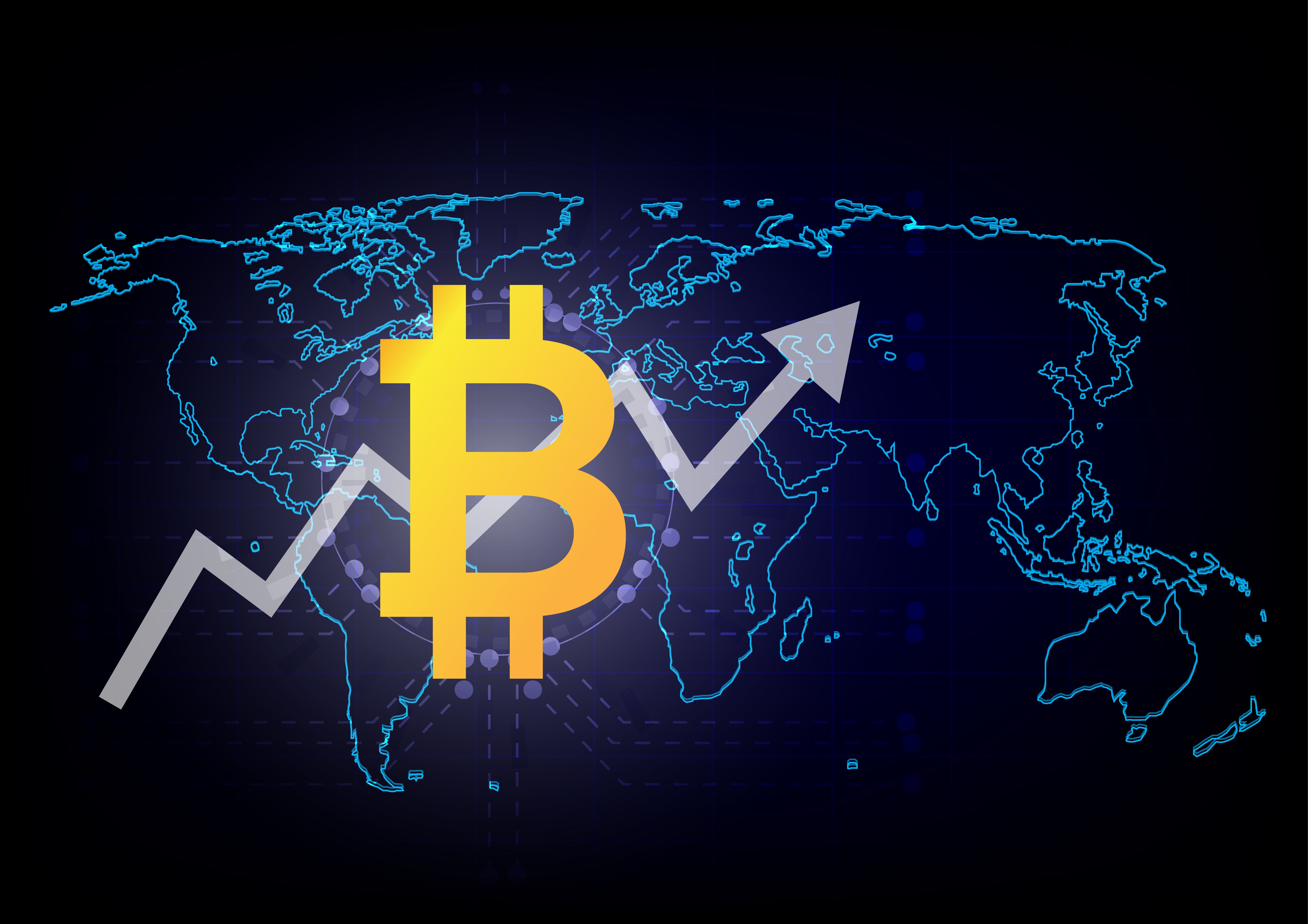 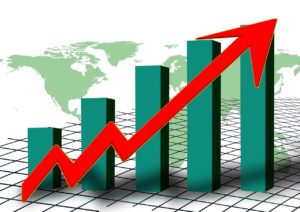 Bitcoin’s market value, the total dollar value of all bitcoins in circulation, is becoming substantial as it hits $96.7 billion USD. As a result, “The cryptocurrency now has a market cap larger than Goldman Sachs and Morgan Stanley,” according to a CNBC report.

On the other hand, Ethereum is continuing to recover from the South Korean’s banning of ICOs. Ethereum climbed to over $339 USD per coin in intraday trading, on October 13, 2017.

In addition to the rise in Bitcoin’s value and that of other cryptocurrencies, world financial markets are also reaching record high indicators.

In Japan, Bloomberg reports that retail and technology sectors boosted the Nikkei 225 stock average to the highest ever closing value since December 1996, while in the US, a surge in the technology sector drove the S&P and NASDAQ to close the week at record highs.

The MSCI All-Country World Equity Index clearly captures this remarkable surge. This index shows the performance of large and mid-cap stocks comprising data from 23 developed financial markets. As shown in the chart below, the MSCI index touched 493.92, hitting a new high, on October 13, 2017.

Technology stocks, such as Nvidia’s (NVDA) have been instrumental in bolstering the US stock market. Indeed, NVIDIA’s stock price continued its impressive ascending trajectory breaking new record highs. On October 13, 2017, in part fueled by the sale of cryptocurrency mining devices, Nvidia’s stock touched a value of $195 USD per share.

Specifically, “Nvidia said it made around $150 million last quarter off miners,” reported Fortune.

Analysts remain bullish with the chipmaker because they consider how Graphics Processing Units (GPUs) used in cryptocurrency mining generate profits.

In this regard, Marketwatch reported that Stevens also spelled out the relevance of cryptocurrency mining in the company’s stock price drive:

Self-driving vehicles, which Nvidia has made significant bets on, will also drive the company’s stock. Cryptocurrency mining will add a ‘moderate boost’ as well since miners use some GPUs.

So, the week ending on October 13, 2017, closed spectacularly. It ended with a pervading optimism in both Bitcoin and the global financial markets.

What are your thoughts about the relationship between Bitcoin, Nvidia, and global financial markets? Let us know in the comments below.