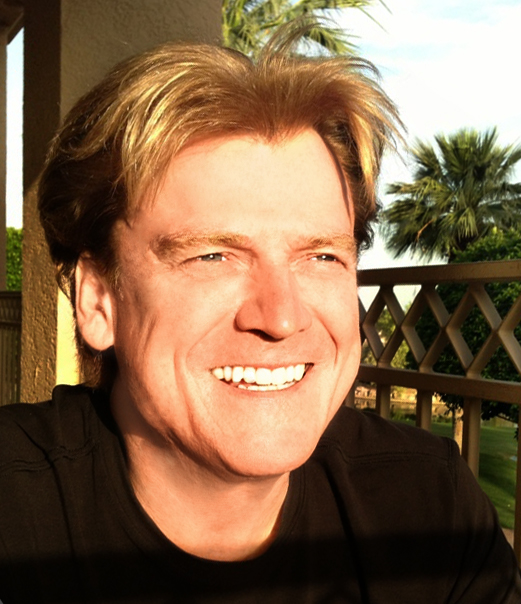 Overstock’s former CEO Patrick Byrne, who departed from the company at the end of August, raised more eyebrows with his message on selling his remaining shares in the company.

Byrne explained that the reason he shed all his OSTK shares was to hamper the Deep State from harming him, by harming Overstock. Calling the US Securities and Exchange Commission (SEC) an organ of the Deep State, Byrne left the company for good.

With the post-tax proceeds of the share sale, Byrne announced investments in silver, gold, and “two flavors of crypto”, without disclosing which coins he chose.

In his letter to the public, Byrne wrote,

The crypto is stored in the place where all crypto is stored: in mathematical mist, behind long keys held only in the memory of someone who is quite good at storing such things in memory (with paper backups in the hands of a priest I met 35 years ago who never sits foot in the West),

Byrne also predicts financial turmoil in the world economy, at which point he believes the stash of gold, silver, and crypto coins would be valuable enough to buy back into Overstock.

I have to wait six months for it to be legal, but anytime after March 17, 2020 I can provide a capital injection if needed by buying back into Overstock. Please remember that as you watch the global chaos,” wrote Byrne, adding that he saw the US economy “cratering

Overstock was one of the retail platforms that speeded up cryptocurrency adoption, starting as far back as 2014. In the past months, Overstock launched one of the first crypto trading platforms dedicated to security tokens. The tZero market opened with Overstock’s own security token, which was also released to retail investors this August.

However, the antics of Byrne may have put off investors from buying into the token. Additionally, security tokens have proven to be immensely unpopular with both traditional investors and cryptocurrency traders.

Just before the announcement, NASDAQ:OSTK had risen to a yearly peak of $26.72 as of September 12. After the sale, OSTK slid to $16.19, following exactly one week of selling Byrne’s stock. The sale was for a total estimate of about $20 million.

What do you think about Overstock? Share your thoughts in the comments section below!