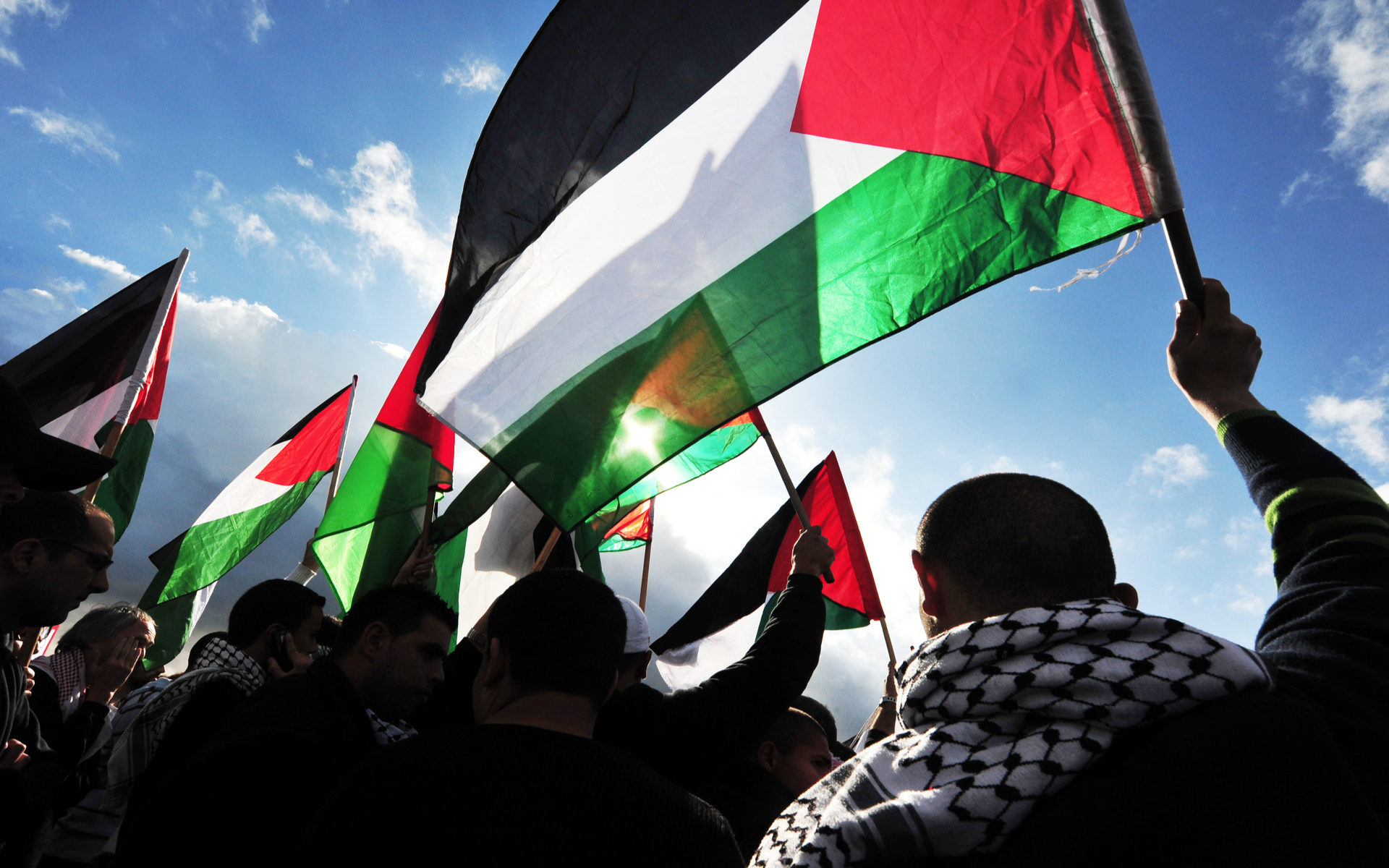 Palestinian Prime Minister Mohammad Shtayyeh recently announced that his government will use cryptocurrency to bypass sanctions levied by Israel. Shtayyeh issued the statement while speaking before the Palestine Center for Computer Emergency Response in Ramallah on July 9. While speaking on Palestine TV, Shtayyeh said:

The Palestinian economy has about 25 billion shekels [$7 billion] circulating in the local economy, but we’re not forced to remain dependent on the shekel.

Shtayyeh promised to consider every option and do whatever it takes to find a path to economic freedom that Israel cannot block. The 1994 Paris Protocol equips the Palestinian Monetary Authority (PMA) with the powers of a central bank, but the government has been unable to issue banknotes. The agreement was signed by the Palestinian Liberation Organization (PLO) and Israel in 1994 but it states that the shekel will be used “as means of payment for all purposes including official transactions.”

As a result, the Israeli shekel is one of the primary currencies in circulation, along with the Jordanian dinar, and the US dollar.

Not All Good Ideas Work

If Palestine has its own currency will it be able to prevent Israel from withholding tax clearance funds or controlling crossings and the movement of exports and imports? Will Palestine be able to conclude direct commercial deals with neighboring countries without the imported or exported goods passing through Israeli commercial ports.

Shtayyeh believes that money is not the problem, rather, the Palestinian economy’s “complex economic and political reliance on Israel” is the true issue. According to Shtayyeh, “there are 170,000 Palestinians working in Israel who earn their salaries in the Israeli shekel [and] 80% of the trade exchanges with Israel are in shekels.”

Furthermore, what foreign parties or countries would actually take the risk of violating international sanctions to transact with Palestine using its sovereign currency? Shtayyeh explained that in all reality, Israel will shun Palestine’s cryptocurrency and the countries reliance on the shekel will “remain unchanged”.

Security is another issue to consider, and Shtayyeh and Mazen al-Agha, an economics professor at the Palestinian Planning Center cautioned that Israel’s cybersecurity, cyberattack capability, and software development infrastructure is extremely advanced compared to Palestine.

Even if Palestine’s digital currency is developed to completion, there’s always the possibility that it could be compromised by outside cyberattacks. Shtayyeh and al-Agha suggest that a more realistic option would involve Palestine reducing trade exchanges with Israel and building special trade relations with neighboring countries.

Palestine is not the first country to consider cryptocurrency as a method for overcoming oppressive governments or international sanctions. Currently, Iran, Cuba, Venezuela, and the citizens of Zimbabwe are considering cryptocurrency as a path to economic freedom.

All of the concerns aired by Shtayyeh and al-Agha are valid critiques that must be considered and while they may come off as skeptics, both agree that “in theory, it’s possible to issue this currency, but in practice, there are a lot of difficulties. Before issuing it, the PA needs to create a favorable economic environment.”

Do you sovereign digital assets are a path to freedom for countries like Palestine, Venezuela, Iran, and Cuba? Share your thoughts in the comments below!