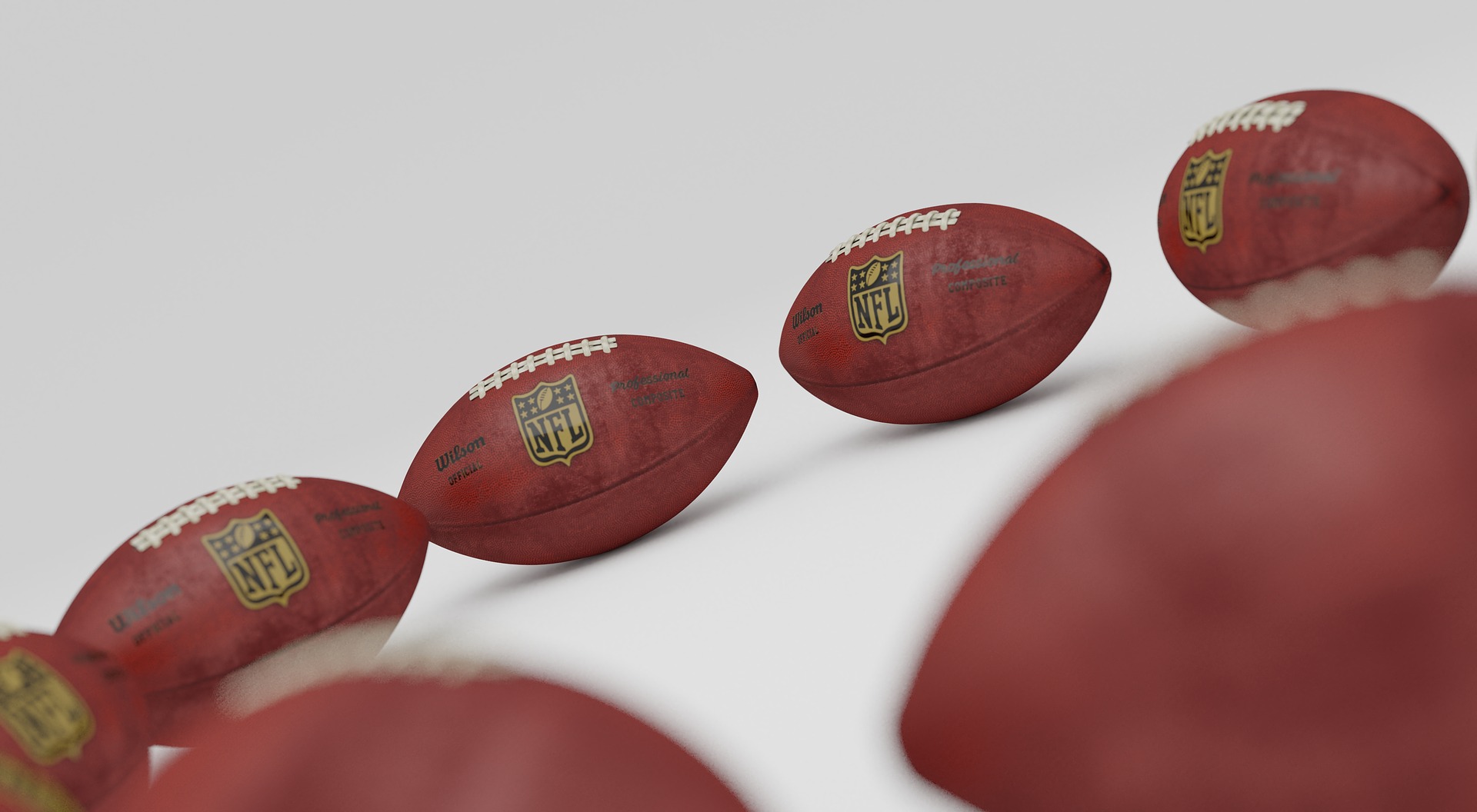 Patriots Partnership With Socios.com Shows The NFL May Be Warming Up To Crypto

Socios.com is continuing it’s rapid pace of partnerships this year. In recent months, the fan token platform has taken a particular focus towards the U.S. market, and this week has finally cracked into the NFL.

Let’s look at the potential implications for the league, and what it could signal for the future of fan tokens.

How We Got Here

The first team-specific crypto partnership in the NFL came by way of the New York Giants and Grayscale back in May. Meanwhile, in the first half of the year, NFL players like Patrick Mahomes and Rob Gronkowski began releasing their own athlete-centered NFT drops. By the midpoint of 2021, New York Giant Saquon Barkley said he would be taking 100% of his endorsement money in Bitcoin. Barkley isn’t the only NFL athlete doing so, either.

However, by September, the NFL told teams that they needed to pump the brakes on sponsorships with crypto trading firms or NFTs. By October, the formal announcement of the NFL’s upcoming NFT marketplace, in collaboration with Dapper Labs, was released. It’s unlikely that the league didn’t specifically give the green light on the Patriots new deal; this may show a change of heart for the NFL to get more involved with crypto platforms.

Additionally, this week’s partnership doesn’t start or stop with just the Patriots. Socios.com is partnering with Patriots ownership group Kraft Sports & Entertainment, and will also include a deal with MLS club New England Revolution. The deal will be Socios.com first foray into both NFL and MLS.

Related Reading | The Andy Milonakis NFT Show, Ep. 12 – How Andy Got A Bored Ape And A CryptoPunk

At the beginning of the month, Socios.com had a new “first” in securing their first Colombian soccer partner. The global fan token platform has continued to look towards the western hemisphere for new opportunities after securing premiere European soccer club. This week, there is two more major milestones with exposure in the NFL and MLS that Socios.com can celebrate. Socios has already partnered with roughly two dozen NBA teams as well.

Socios.com will serve as the Patriots presenting sponsor for fan predictions and the indoor practice field house sponsor. Similar exposure for the crypto platform will be presented with the New England Revolution as well.