Philadelphia Man Jailed for 17 Months Over Encryption of Files 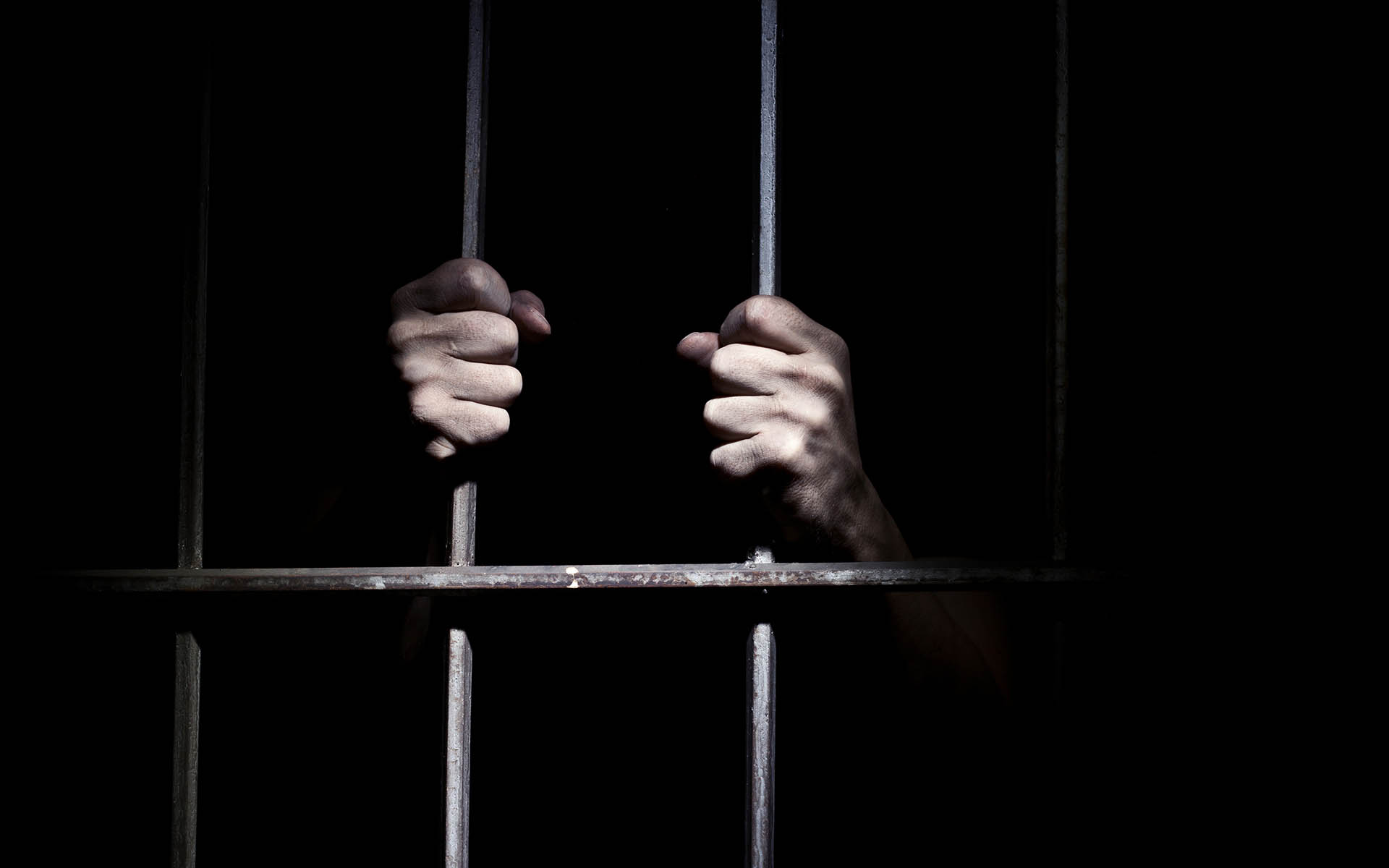 Philadelphia Man Jailed for 17 Months Over Encryption of Files

The law, the U.S. Constitution, and the world of technology are locked in a triple threat steel cage match, literally, as a man in Philadelphia has been in jail for 17 months, and will remain in jail, due to his use of encryption on his personal computer.

File Encryption and the Fifth Amendment

The fact remains that the government has not brought charges…Our client has now been in custody for almost 18 months based on his assertion of his Fifth Amendment right against compelled self-incrimination. 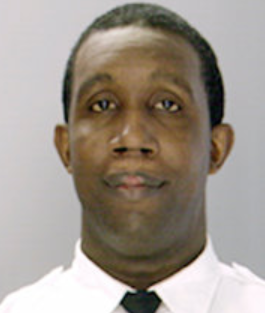 The problem lies in Rawls’ Fifth Amendment right to not incriminate himself. The files are encrypted on his hard drive, which was confiscated by authorities in 2015, but he has not unlocked those hard drives and is being held in contempt of court.

The 3rd US Circuit Court of Appeals has ruled in a 3-0 decision that he can be jailed indefinitely for contempt of court. His position is either he incriminates himself, which would be unconstitutional, or he stays in jail indefinitely.

The appellate court in Philadelphia stated:

Forensic examination also disclosed that Doe [Rawls] had downloaded thousands of files known by their “hash” values to be child pornography…The files, however, were not on the Mac Pro, but instead had been stored on the encrypted external hard drives. Accordingly, the files themselves could not be accessed.

Courts Working Around the Constitution

In its history, The Supreme Court has never ruled on the forced decryption issue. However, the 10th US Circuit Court of Appeals based in Denver ruled in 2012 that a bank-fraud defendant must decrypt her laptop. The order was never enforced, however, as the authorities eventually accessed the laptop without her assistance.

“Unless the suspect unlocks the drives or a court unwinds the order, he will remain jailed,” Marc Rumold, an Electronic Frontier Foundation staff attorney who filed a friend-of-the-court brief in the case, said in a telephone interview. 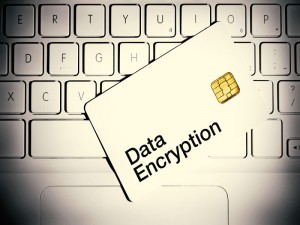 This does not bode well for the future of encryption in financial assets like Bitcoin and other decentralized tech assets, at least in the United States. Strong-arm tactics like this could set a precedent for future cases around the world, forcing people to incriminate themselves. It also could create a “cottage industry” for hackers who can decrypt files for law enforcement under similar circumstances, saving months of time, thousands of man hours, and untold legal costs.

Will the outcome of this case affect Bitcoin and other decentralized assets? Let us know what you think below!

Can Intelligence Agencies Spy on Your Crypto Transactions?

The recent Crypto AG story has taken the world by storm. During the cold war, the CIA and W. German intelligence sold encrypted communication devices with a backdoor, allowing them to...