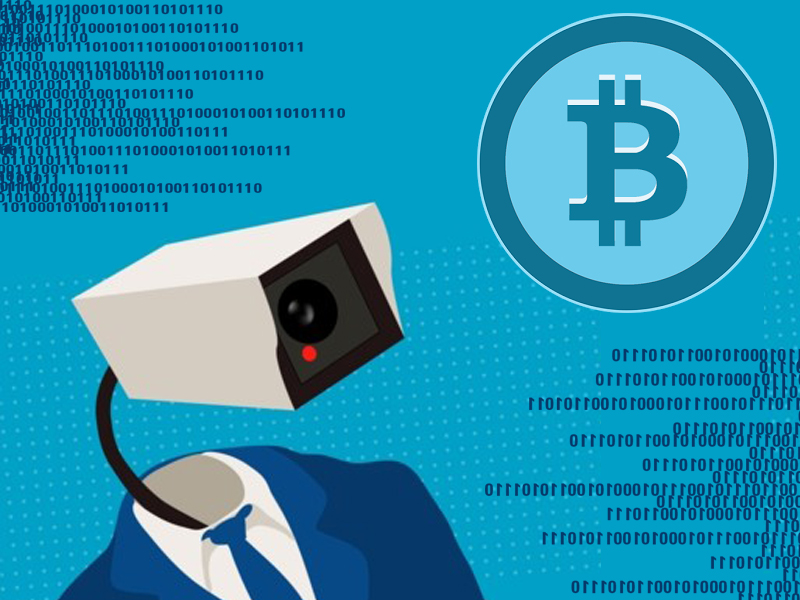 It seems the digital currency Bitcoin is under fire by government officials all around the world. The latest attacks on Paris have led to heavy scrutinization on cryptocurrencies and encryption. With this has comes very vocal proclamations from leaders all around the globe. Despite these vocal opinions, evidence suggests that the Paris attackers never used encrypted messaging, and reports of terrorists using cryptocurrency appear to be false. 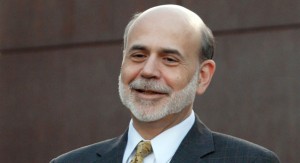 Ben Bernanke former Federal Reserve chairman feels that Bitcoin isn’t the most stable currency today and may fund terrorism. In his interview with Quartz Bernanke was asked directly about the digital currency and what he thought about it. The man behind a whole lot of quantitative easing and many booms and busts said: “It hasn’t shown to be a stable source of value. Its price has been highly volatile, and it hasn’t yet established itself as a widely accepted transactions medium.” The previous chairman believes Bitcoin has it’s problems with anonymity and could be used for malicious acts. While the former U.S. central bank leader feels the currency could have problems other countries bank leaders do not.  Bernanke believes that because of this the virtual money will receive stepped up regulations he explains to Quartz:

“The real serious problem that it has is its anonymity, which is a feature, and is also a bug, in that it has become in some cases a vehicle for illicit transactions, drug selling or terrorist financing or whatever. And you know, governments are not happy to let that activity happen, so I suspect that there will be oversight of transactions done in bitcoin or similar currencies and that will reduce the appeal.” 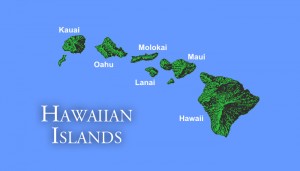 In Hawaii, legislators are currently discussing the legality of Bitcoin and whether or not it should be allowed on the island. Currently, officials in the state consider the cryptocurrency illegal tender and the Division of Financial Institutions has not come to a conclusion on its use. The popularity of Bitcoin has grown in Hawaii prompting businesses to apply to be payment processors within the state. Iris Ikeda, the commissioner of financial institutions, told press:

“We are looking at it and have had a number of applicants, but one of the things slowing down the process is our concerns over the security of personal information,” 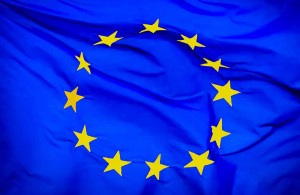 In Brussels during an emergency meeting concerning terrorism the European Union interior and justice ministers conveyed to the media that they will crack down on digital currency. Reuters reports on November 19 that the group wants to invoke new regulations concerning these types of money transmissions. The EU executives explain they need to, “strengthen controls of non-banking payment methods such as electronic/anonymous payments and virtual currencies and transfers of gold, precious metals, by pre-paid cards,” This news comes after various reports of Bitcoin tied to ISIS organizations but have not been factually verified. However, the ministers feel new policy needs to be enforced “to curb more effectively the illicit trade in cultural goods,” the EU report details. In October, the union had voted the currency exempt from consumption taxes and would treat the money like traditional fiat.

Because of the horrible acts happening globally these global authorities seem to be getting ready to tighten regulatory action. Bitcoin and encryption services have been pushed back into the negative light after nearly a year of positive news. Many of the reports of terrorists using these methods have been unfound, and there hasn’t been any substantial evidence concerning the subject. A New York Times editorial feels these crackdowns are unjust by saying: “It’s a wretched yet predictable ritual after each new terrorist attack: Certain politicians and government officials waste no time exploiting the tragedy for their own ends.” Despite these public opinions, political pundits drudge on with the smearing of cryptocurrencies and privacy services.

What do you think of the current political crackdowns on Bitcoin? Let us know in the comments below.