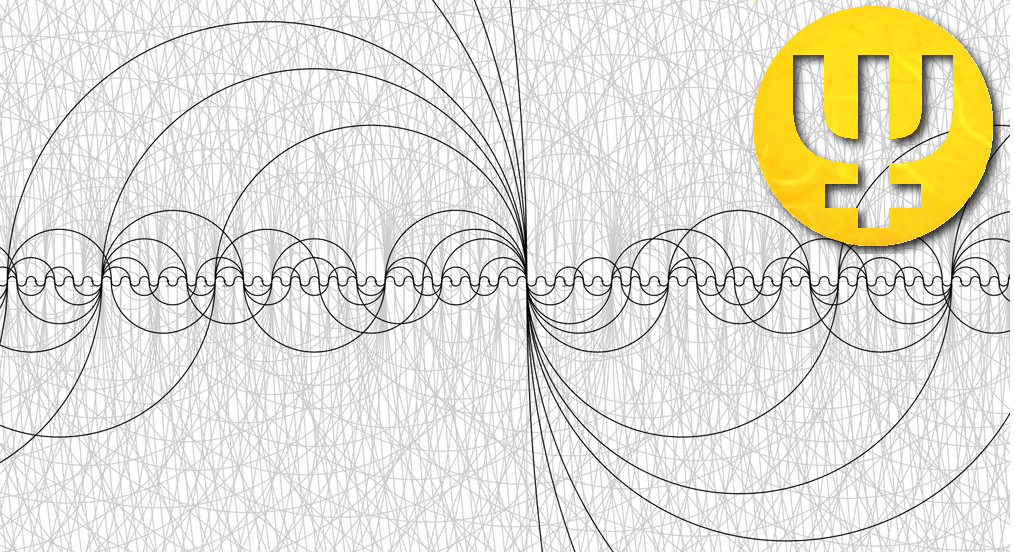 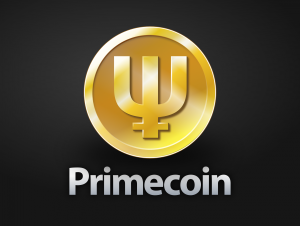 Breaking this weeks slump and a grand total of 11 world records along the way, Primecoin (XPM) spiked a respectable 47.18% today settling in comfortably at #21 in total market cap. A proof of work system that cleverly points all of it’s mining power towards aiding mathematical research. They’ve shown that a cryptocurrency’s choice of protocol can be about more than just security but can instead be put to practical use. With Bitcoin’s Hashrate currently at around 240 petahash (over 60,000 times more powerful than the US government’s most powerful supercomputer) I’m sure there are plenty of researchers who wouldn’t mind pointing that much raw power at whatever problems they might be wrestling with.

Based on a white paper written by Sunny King back in July of 2013 titled “Primecoin: Cryptocurrency with Prime Number Proof-of-Work”. I think we can safely say at this point that Sunny King’s ideas have held up. While prime number research does not immediately jump out at the average investor as a productive, revenue producing activity the truth is it doesn’t need to be to hold value. As long as Primecoin holders place value in the research and as long as Primecoin itself is fungible with the rest of the cryptocurrency market (which it is and always will be) then it can very well hold (and gain) value.

A reasonable research grant alone could do wonders for floating Primecoins price. Add in an active and vibrant community made up of both people personally invested in mathematical research as well as (oddly enough) Peercoin supporters and you’ve got yourself an interesting recipe for an altcoin. Yet unlike most flash int he pan altcoins this one has actual practical use.

By utilizing it’s proof of work system to find “special prime number chains known as Cunningham chains and bi-twin chains” there is a chance that Primecoin may be the first cryptocurrency to have a significant impact on scientific research not just in the field of mathematics but across multiple scientific disciplines, most notably physics. It also sets a smart precedent that states if you are going to use an energy intensive system then you’re better off using it to do more than simply confirm your transactions. 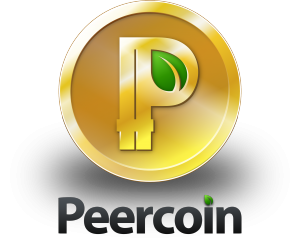 While it’s big brother Peercoin (currently ranked #7, simmering down after a big spike last week) uses a much less energy intensive proof of stake approach the interesting development here is that there may be a way to get the best of both worlds. Whereas if the development teams can find a way to make both Peercoin and Primecoin work together, we will get the ASIC resistance and transaction qualities of one while bolstering the energy efficiency and popularity of the other.

While such an arrangement seems to still be purely speculation it would make for a very, very interesting turn of events. For the time being, Primecoin will have to settle for climbing the rankings and breaking world records. Not bad for what is essentially a grandiose math project (that just happens to be making it’s participants money in the process). Not bad at all.