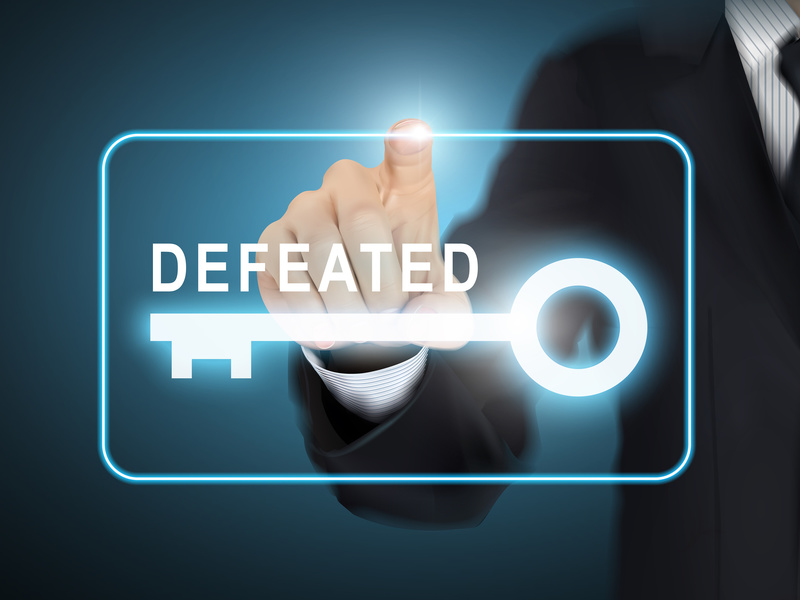 The public and private sectora are now joining forces to stop ransomware as part of an international initiative to combat cybercrime. Groups participating in the project include Intel Security, Kaspersky Lab, the Dutch National Police and Europol.

The initiative, called “No More Ransom,” has a simple goal: make it more difficult for cyber criminals to capitalize on ransomware by outsmarting them. The organizers plan on doing this by both offering people decryption keys and advice on how to avoid becoming victims in the first place, thus avoiding having to pay expensive ransoms.

Security researcher with Kaspersky Lab Global Research and Analysis Team, Jornt Van Der Wiel, says that the reason ransomware is so effective is because of the ultimatum it puts people in.

“The biggest problem with crypto-ransomware today is that when users have precious data locked down, they readily pay criminals to get it back,” Van Der Wiel says. “That boosts the underground economy.”

The people behind the “No More Ransom” project think the joint private-public team is necessary because fighting ransomware requires transcending national borders. The partnership itself is a response to a large increase in crypto-ransomware victims that rose 550 percent between 2014 and 2015.

Expounding on this partnership, director of the Criminal Investigation Division of National Police of the Netherlands, Wilbert Paulisson, says that the cooperative effort is crucial to their goal.

“We, the Dutch police, cannot fight against cybercrime and ransomware in particular, alone,” Paulissen elaborates. “This is a joint responsibility of the police, the justice department, Europol, and ICT comapnies, and requires a joint effort.”

In regards to the decryption keys, the initiative provides four decryptors that can stop the threat of nearly two dozen variants of ransomware, from Cryptxxx to Shade to Coinvault. 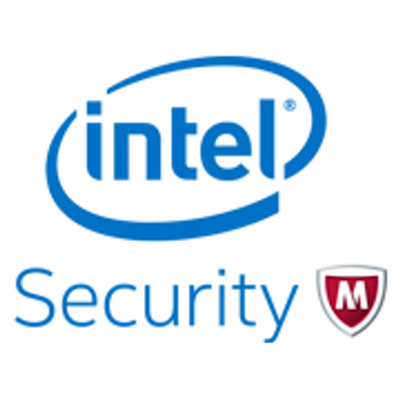 The current goal of the initiative, according to organizers, is to attract other security vendors and law enforcement agencies to the project. This way, the project’s scope can be expanded across the world to different countries. One way the initiative has already done this is by having law enforcement work with the private sector to share intelligence that allowed police to locate and seize Shade decryption keys.

In Europe, law enforcement has made ransomware a top concern as they are trying to protect consumers, business, and government itself. “No More Ransom” hopes to pool the best resources together in an effort to stay one step ahead of ransomware criminals

This is good news for Bitcoinists, as the amount of Bitcoin ransomware attacks have been on the rise within the last 6-12 months. This is not something people in the bitcoin community really want to be associated with. Malware attacks associated with Bitcoin will continue to give the cryptocurrency a bad reputation. An initiative like this one that mitigates ransomware attacks might be exactly what is needed to restore any trust lost from the increase in these types of attacks.

What do you think the initiative to prevent people from becoming victims of ransomware? Let us know in the comments below!