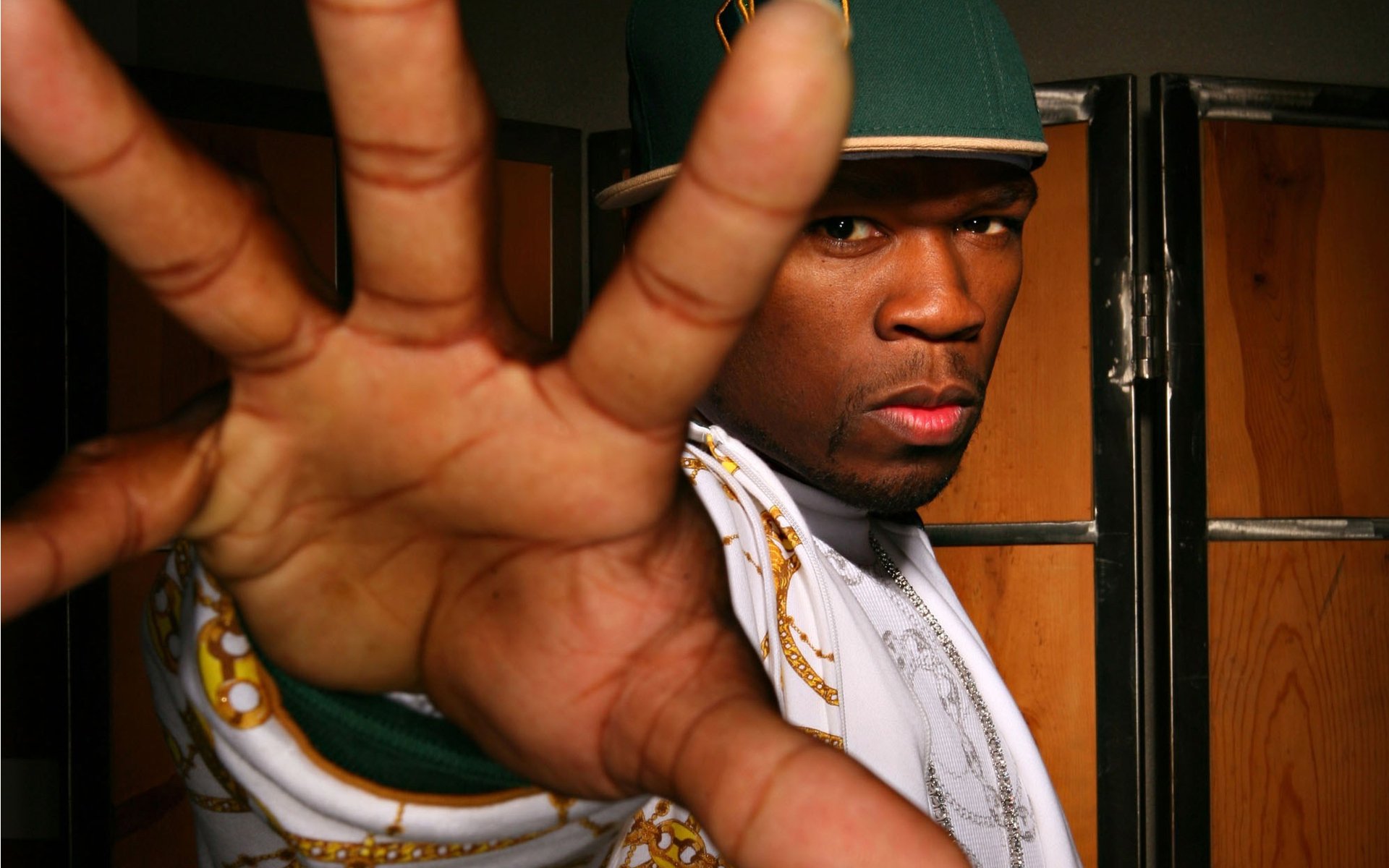 Rapper 50 Cent Isn’t a Bitcoin Millionaire After All

You may be able to find rapper 50 Cent in the club with a bottle full of bub’, and he may have what you need — just as long as what you need isn’t Bitcoin.

Disappointing fans of both rap and digital currency everywhere, it turns out that Curtis James Jackson III — commonly known by his rap handle 50 Cent — isn’t a Bitcoin millionaire after all. Or so he claims. 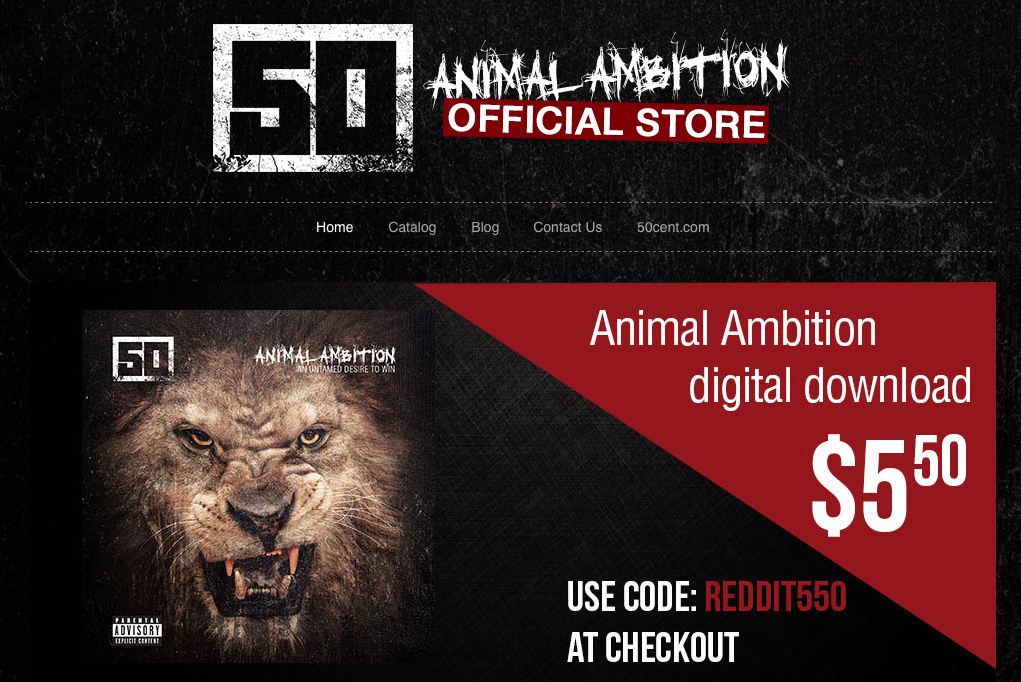 As was originally reported by TMZ, 50 Cent was one of the first rappers to accept the dominant digital currency from those looking to purchase his 2014 “Animal Ambition” album. At that time, Bitcoin was roughly $664 each — and TMZ’s sources told the outlet that Jackson had raked in nearly 700 bitcoins in sales. It was also informed that the cryptocurrency remained untouched in 50 Cent’s account for years, insinuating that the rapper had shrewdly allowed that Bitcoin to mature into upwards of $8.5 million.

50 Cent later all but confirmed the report in a now-deleted Instagram post, in which he shared the report and added the caption:

Not bad for a kid from South Side, I’m so proud of me.

Now, however, 50 Cent is walking back that remark, going so far as to claim he never owned any Bitcoin whatsoever.

On Friday, as reported by CNBC, the rapper — under penalty of perjury — filed documents regarding his 2015 Chapter 11 bankruptcy case, clarifying that he “[has] not owned, either a bitcoin account or any bitcoins.” He also explains:

When I first became aware of the press reports on this matter, I made social media posts stating that ‘I forgot I did that’ because I had in fact forgotten that I was one of the first recording artists to accept bitcoin for online transactions. 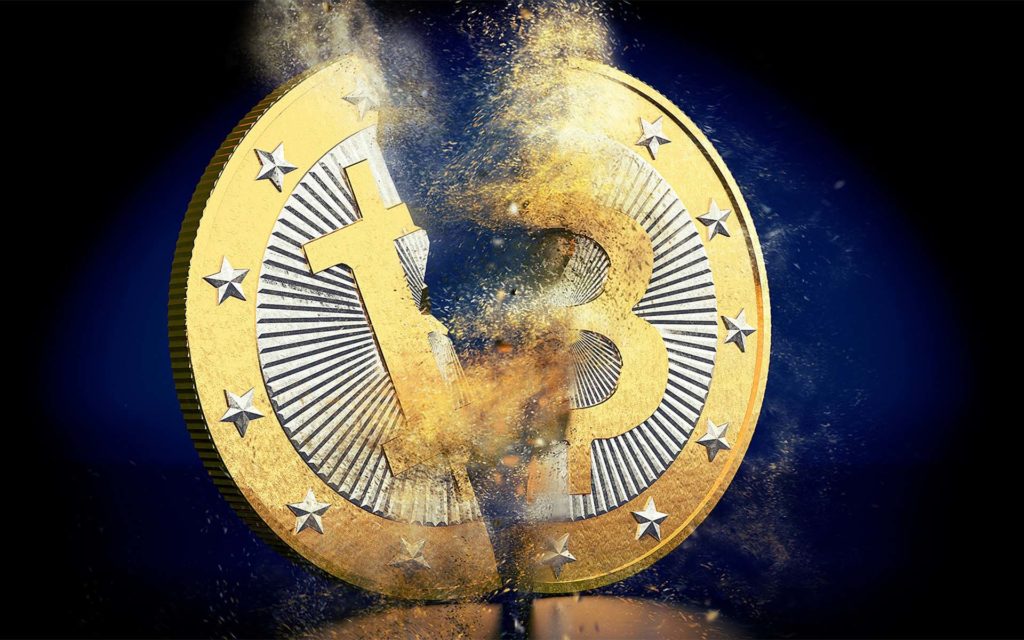 Jackson also claims he was merely riding the wave of some positive media attention:

I did not publicly deny the reports that I held bitcoins because the press coverage was favorable and suggested that I had made millions of dollars as a result of my good business decision to accept bitcoin payments.

So What Happened to That Bitcoin?

If 50 Cent was allowing customers to purchase his album with Bitcoin, surely some individuals obliged — so what happened to that Bitcoin?

According to the filings, third-party payment processor Central Nervous used BitPay — a company specializing in Bitcoin payment processing — to convert the digital currency into fiat before G-Unit Records ever got a hold of it.

According to Leon Bayer, a bankruptcy attorney at Bayer Wishman & Leotta, this decision not to hodl Bitcoin may keep him out of legal trouble. Bayer told CNBC’s Make It:

So long as he correctly reported his income from the album sale, it doesn’t matter if he got paid in pesos, euros, drachma or bitcoin.

This may help keep Jackson out of hot water, but it certainly cost him a fortune.

If you were in 50 Cent’s position in 2014, would you have immediately converted your Bitcoin revenue into fiat? Are you disappointed to learn that Jackson isn’t really a Bitcoin millionaire? Let us know in the comments below!