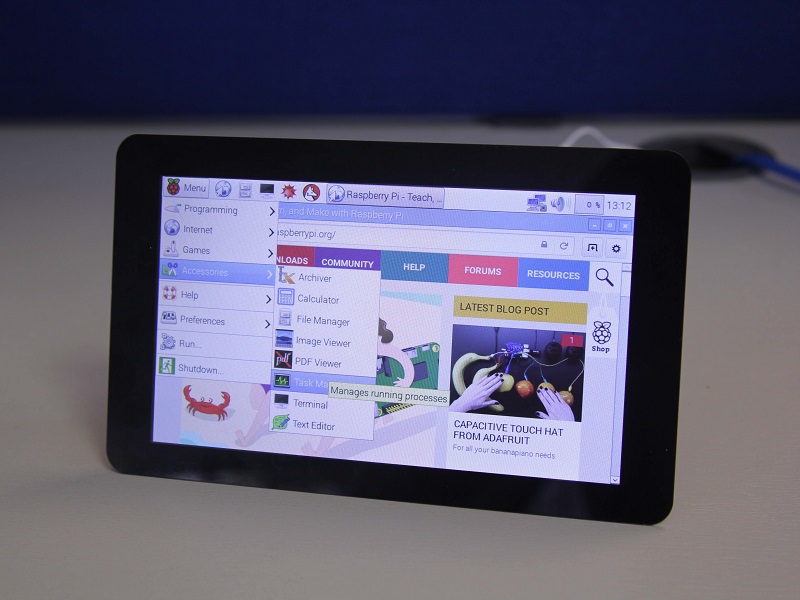 Running a Bitcoin Node on the Raspberry Pi 2 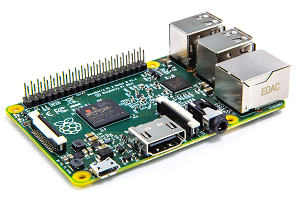 One of the main reasons why few people decide to run a Bitcoin node on their computers is due to the blockchain size. As of press time, the blockchain approaches the 50GB threshold, containing all transactions from back in 2009 up until this very moment. Especially on older hard drives, indexing the blockchain can take quite some time.

Even though a Bitcoin Node does not slow down most modern computers, the machine needs run non-stop. Doing so draws a lot of electricity from the wall, and costs can ramp up to a significant amount over time. Granted, not every Bitcoin node needs to be accessible 24/7, but it is considered a good practice to let it run for as many hours in a day as possible.

Solving the storage problem for the blockchain is a different matter, though. A Raspberry Pi 2 Model B will support micro SD storage or USB sticks, both of which can be used to store all necessary data. For those among us who are a bit more tech-savvy, connecting a hard disk or a solid state drive is an alternative option as well.

In the end, it comes down to this: a $35 device can act as a full Bitcoin node while consuming far less electricity compared to a computer or laptop. Powering a Raspberry Pi 2 Model B can be done through a USB cable, which can be plugged into a hub, monitor, tv screen, or even a wall plug with a USB connector.

Monitoring Your Bitcoin Node on a 7 Inch Screen 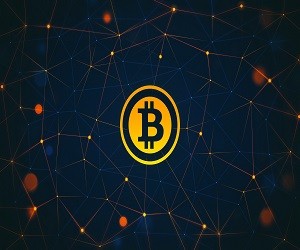 To make the idea of running a Bitcoin node on a Raspberry Pi 2 Model B even more attractive, it will soon be possible to monitor a node’s status on a 7-inch touchscreen. Earlier today, the Raspberry Pi Foundation announced that it will be releasing a touchscreen display for this mini computer, at the price point of $60.

With an 800×400 resolution and 10-finger capacitive touch capability, the new screen for Raspberry Pi owners holds a lot of potential. Included in the package will be a board to both power the screen and make a connection with the Raspberry Pi through a DSI ribbon cable.

The main reason this screen will connect via DSI ribbon cable is to keep the Raspberry Pi’s HDMI port free. Doing so gives users the option to connect the device to a secondary screen if needed. It is important to note that early adopters of this touchscreen will have to get their hands dirty and perform some minor assembly to get everything up and running.

Note from the Author: The touchscreen will be compatible with Raspberry Pi 2 Model B, Model B+ and Model A+. The first generation of Raspberry Pi’s will not be supported [for now], as the screen requires the latest version of the Raspbian OS to operate.

What are your thoughts on attaching a touchscreen to your Bitcoin Node running on the Raspberry Pi 2? Let us know in the comments below!