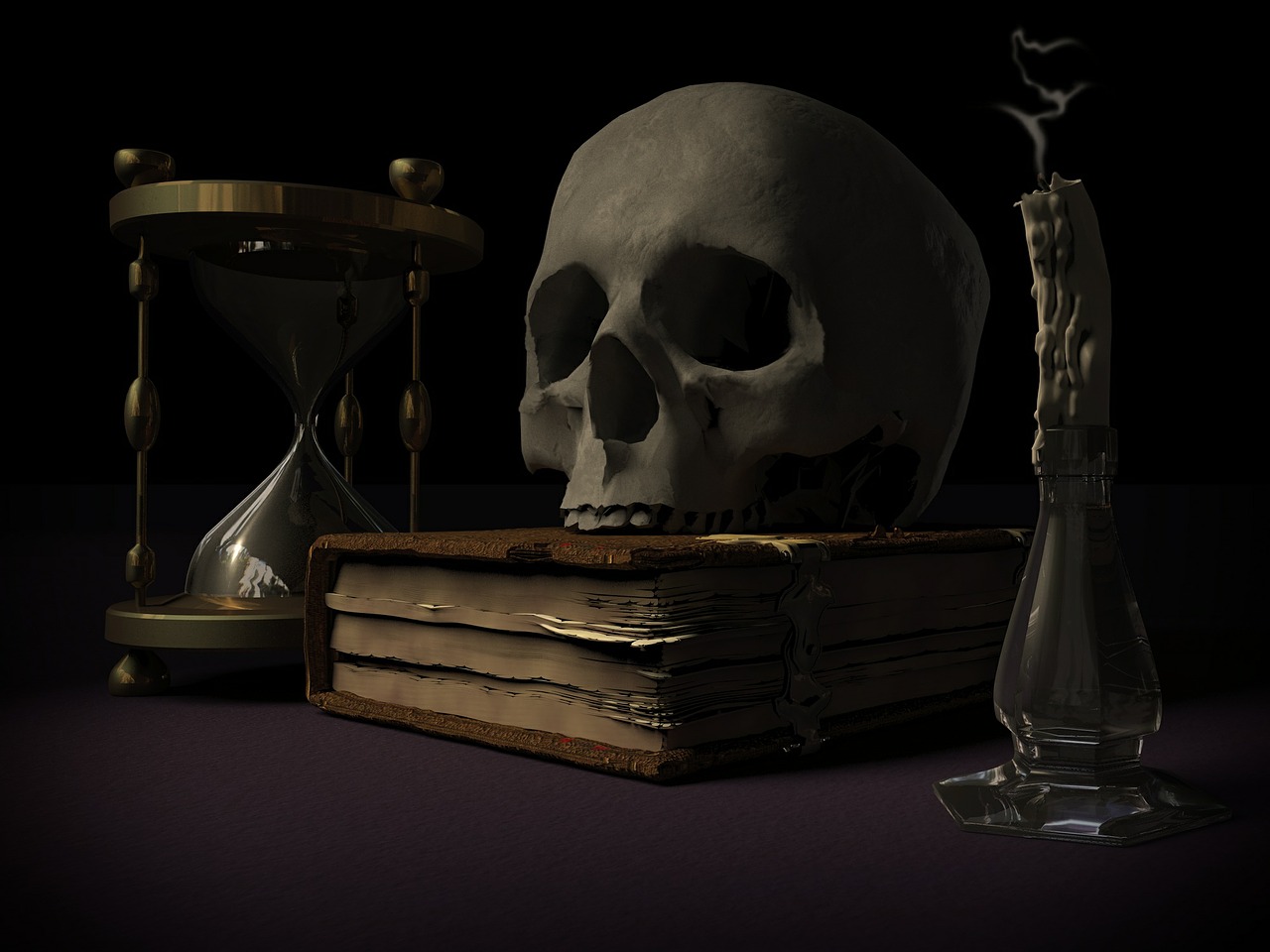 On Reception and Publicity, The True Value of Bitcoin

“Only mathematicians can “prove” things using pen and paper. The rest of us have to take our ideas pragmatically into the real world and see what works.” David Brin in The Transparent Society (1998)

I don’t currently have a car, so when my VA appointments in Little Rock happen, I take the Disabled American Veterans van, which is a volunteer operated transportation service affiliated with the VA.

One of the drivers in my town has a very old degree in computer programming and took several classes on economics. Yesterday morning, the subject of the penny came up, how it costs more than it’s worth to mint and serves no legitimate purpose.

I brought up Bitcoin and the virtue of the exactitude of the Satoshi, down to 8 decimals, and how both sides win. I used the example of Dollar Tree stores. In them, some products are worth far less than a dollar and some are worth almost a dollar and some are worth over a dollar if you weren’t able to buy in the same quantities as the store. I said that a Bitcoin model for this would enable the retailer to charge exactly what they wanted for the product. Many of their products would now cost way less than a dollar, and some would cost a bit more. Or they could simply cap it at a dollar. The increase in sales would be enormous. Now the motto of the store could be “everything up to $1” or “everything about $1.” It’s not as simplistic, sure, but it benefits both sides.

While he agreed that some form of digital currency is the way of the future, he couldn’t accept Bitcoin as a viable alternative. He said that people like him, who aren’t actively invested in the Bitcoin community, are still stuck on Mt. Gox and other security problems that have happened. He said there was no way a currency could succeed if it is as risky as losing all your money without even gambling.

We talked for quite some time about this. The impression I got was that when he first heard of Bitcoin, it had excited him, but then on last year’s news of Mt. Gox as well as the other bad press Bitcoin often gets, he decided it’d be wisest to avoid it.

It’s not often that I get the perspective of older people or the uninitiated. It occurs to me that this is a continuing problem. In the case of Mt. Gox, the news outlets are not to blame, they were simply reporting on an event as it happened. And in the case of Silk Road, if anyone is to blame, it’s the people who decided to use Bitcoin for that purpose. 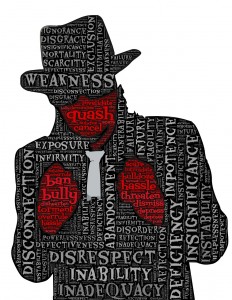 With a constant stream of new scams, hacks, and ever-more-creative ways of bilking people out of their Bitcoin, especially innocent non-tech-guru civilians that just want to get on the next big thing, it seems we have a real problem with ethics in this community. Ethics in journalism, ethics in trading, ethics in the flow of information, ethics in the operation of Bitcoin businesses – all of these are weak at best, on the whole. And it’s not doing us any good. It is literally lowering the perceived value of our beloved.

So, stop acting unethically. If you know someone is engaging in any type of scam, tell everyone you can. If you suspect they are, get to the bottom of it. If you know someone who is trying to steal other people’s Bitcoin by any means, do anything you have to stop them. If you know someone is purposely lying in journalism to protect bad actors, call them on it, and use facts. And lastly, if you operate any form of Bitcoin business, go the extra mile. Offer the best customer service you can. Always leave happy customers. Because if it’s someone uninitiated and this is their first transaction using Bitcoin goes awry, that’s an order of 10 people potentially lost to the ecosystem.

Unless or until Bitcoin reaches ubiquity, all those who’d like to see it do so are responsible for its good name. This may seem to be putting too much responsibility on the average user, but the question is simple: do you want Bitcoin to succeed or fail? If you want it to succeed, engaging in unethical or irresponsible business practices (as well as others outlined above) does nothing in that direction, and often it goes in the opposite direction. Even if you only care about yourself, you’re doing yourself a disservice.