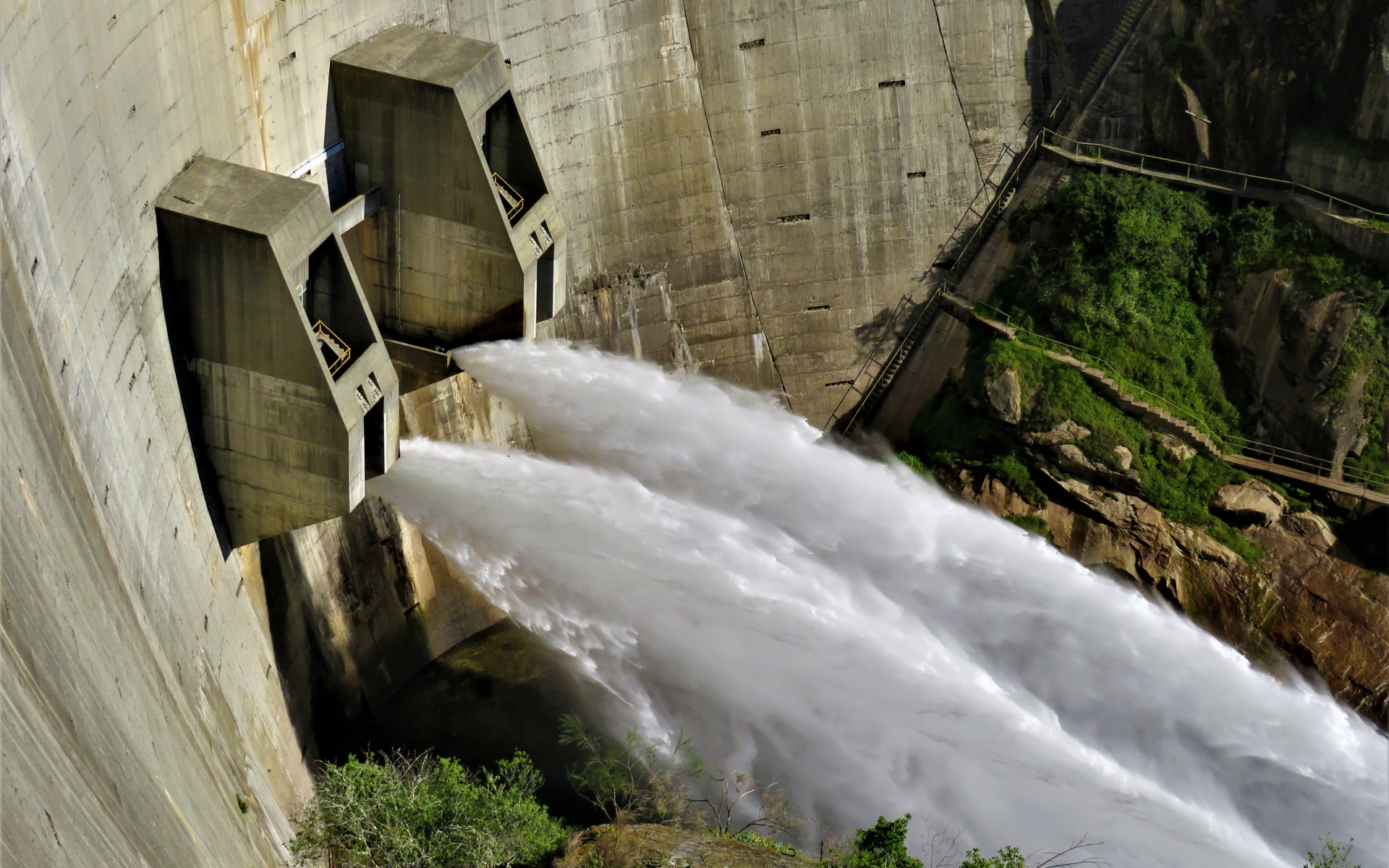 Show Me the Money: Will Increased US Liquidity Flow into Bitcoin?

The US economy has seen a vast inflow of liquidity in the past decade, but none of that money has made its way into the real economy. Will it find its way to Bitcoin instead?

The increased liquidity, however, may have helped to boost Bitcoin (BTC) to its current valuations. And having excess money to boost asset bubbles may continue to support bitcoin.

While M2 money stock doubled (+$8 trillion) since the financial crisis, M2 money velocity (rate at which people spend money) decreased 30%. It appears that newly minted money (QE/stimulus) doesn't really make it's way to the economy/spending. Where is the money? Why print more? pic.twitter.com/pN2svFfQSx

The growing money supply has come from both quantitative easing and special liquidity injections from the US Federal Reserve. According to analysts, the money does not run into the real economy, or spending, and instead goes directly to the finance sector, either to service debt, or to boost asset nominal prices.

The heightened liquidity also translates into a unique investment climate, where money seeks out investment assets. Stock indexes remain near their all-time highs, expecting another good year for US equities. At the same time, this overall optimism may be spilling over into crypto markets.

The expanded money supply also revives the narrative of BTC as a store of value, countering the nominal expansion of prices in dollar terms. With the coming halving, Bitcoin will have a lower annualized inflation in comparison to the Fed interest rate:

In May, Bitcoin will be less inflationary than the Fed #Bitcoin #BTC #digitalgold

For Bitcoin, so far Van Eck has not managed to build an ETF product and tap the increasing demand for assets. But there are other tools for mainstream investment, including futures and options from the ICE and CME market platforms.

The rise in liquidity in the past decade re-sparks the criticism that the US economy is threatened by asset bubbles. But for now, the heightened activity staves off stagnation and possibly recessions.

The crypto markets have alternative sources of liquidity, including injections of stablecoins such as Tether (USDT). International fund inflows, especially from Asia, remain highly active. But the overall optimism on the US markets may help boost the general mood.

#BTC jumped more that 10% since #IranvsUSA conflict. But conflict is not the only cause. @Tether_to pumped 500mn tokens into market yesterday to give necessary push to the story. Reversal is imminent if tether pulls out it’s liquidity support.

Bitcoin traded at $8,502.39 on Tuesday, after a spike in activity that liquidated short positions. The rally happened just as BTC threatened to slip under $8,000, but recovered soon afterward, in a usual pattern of going against the bearish positions.

What do you think about the potential of increased liquidity to boost BTC? Share your thoughts in the comments section below!