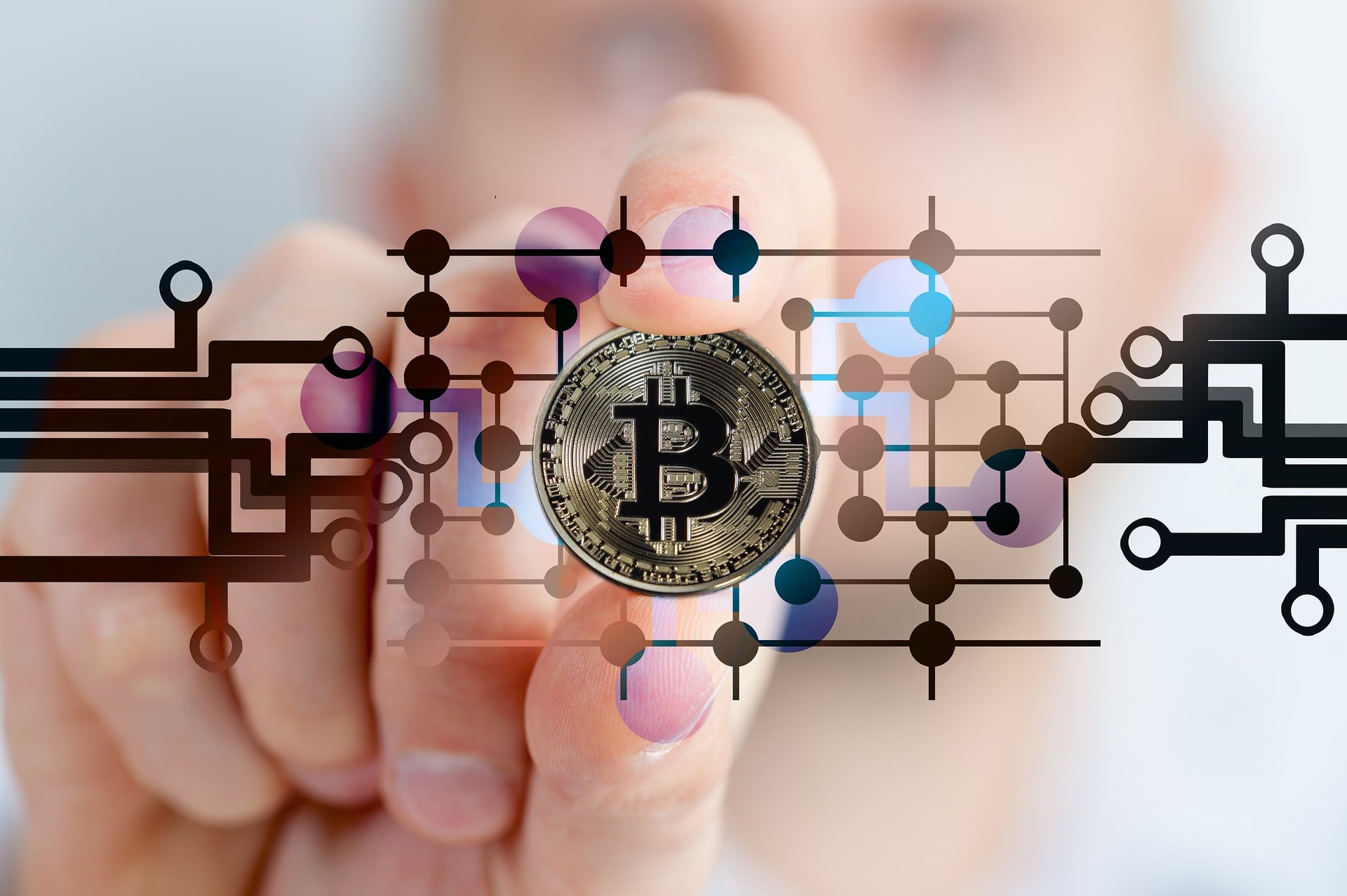 Experts all across the board have been concluding that more than technical analysis, social sentiment is one of the most powerful indicators of crypto market price, and while it may be an obvious theory, it has finally been proven.

Recently the Stevens Institute of Technology conducted a study along with three other universities – Dickinson College, Ivey Business School, and the University of Cincinnati – on how social sentiment affects Bitcoin market prices. The study analyzed 3.3 million tweets and 344,000 Bitcointalk posts – two years worth of data.

Spikes in conversation volume often precede spikes in search volume by one full day, and new price highs by one to three days. Indicating beyond just a clear correlation between social sentiment and crypto market prices, the former is in fact directly affecting the latter.

Previous reports gleaned useful insight that showed a direct correlation between social sentiment and Bitcoin market value, but it could not determine which particular demographic and what types of sentiment actually affect the market.

In a study by Pulsar, it was reported:

In nearly every case, a rise of 10% or more in social cryptocurrency buzz volume from one day to the next forecasts a rise of at least 5% in the price of Bitcoin within three days’ time. 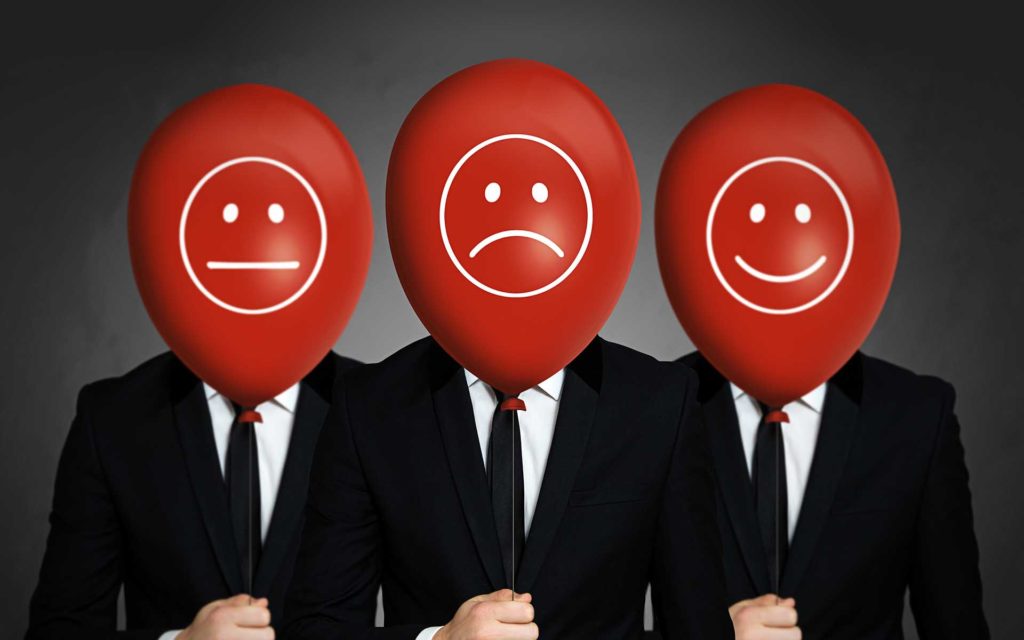 The past studies, however, did not factor in the many variables that can affect market prices and, while we now know the conclusions to be accurate, there is finally verification which is crucial in an environment that emphasizes trust and security. Using vector error correction (VECM) the university teams were able to factor in a number of variables including a reverse correlation, S&P 500 stock index, gold prices and volatility indexes.

They also tested for the type of sentiment, bullish or bearish, or positive and negative.

Feng Mai, an assistant professor of information systems in the School of Business at Stevens Institute of Technology, wrote:

They also concluded that ‘…periods of increasingly positive social media commentary do in fact influence the rising price of Bitcoin significantly. By following the infrequent posters’ comments, you get a much more accurate prediction of Bitcoin’s price over time, and this is useful for investors and potential investors to know.’

The implications are that FUD (fear, uncertainty, and doubt) is less substantial than FOMO (fear of missing out) and that those who post on social media about Bitcoin market speculation frequently will be regarded by the community as having an agenda without much effect on the market. Investors are becoming savvier at deciding whose opinions to trust, but still remain overly optimistic when it comes to emotionality.

Does social sentiment factor into your market analysis? Let us know in the comments below!