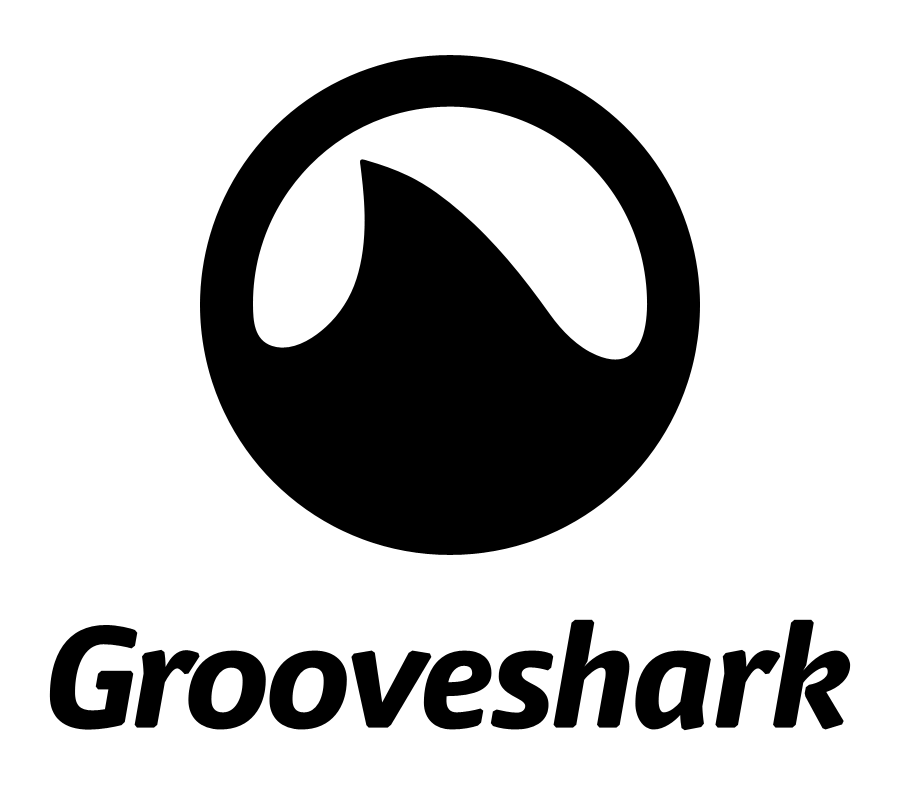 by Adam James
in News, Uncategorized
0

Music streaming service Grooveshark has recently announced the acceptance of Bitcoin to pay for subscriptions.

Groove Shark’s term of service indicates how Bitcoin will be used:

Grooveshark has a search engine, streaming services and recommendation application. Users can stream and upload music that can be played immediately or added to a playlist. Grooveshark’s catalog streams over 1 billion sound files per month, contains over 15 million songs and has 20 million users.

Users can search and find music by song, artist, album, browsing friends’ recent activity, and even through other users’ playlists. As of January 2012, Grooveshark employs over 130 people, with nearly 100 working in its headquarters in Gainesville and others in New York City. Grooveshark was founded in March 2006 by three undergraduates at the University of Florida.