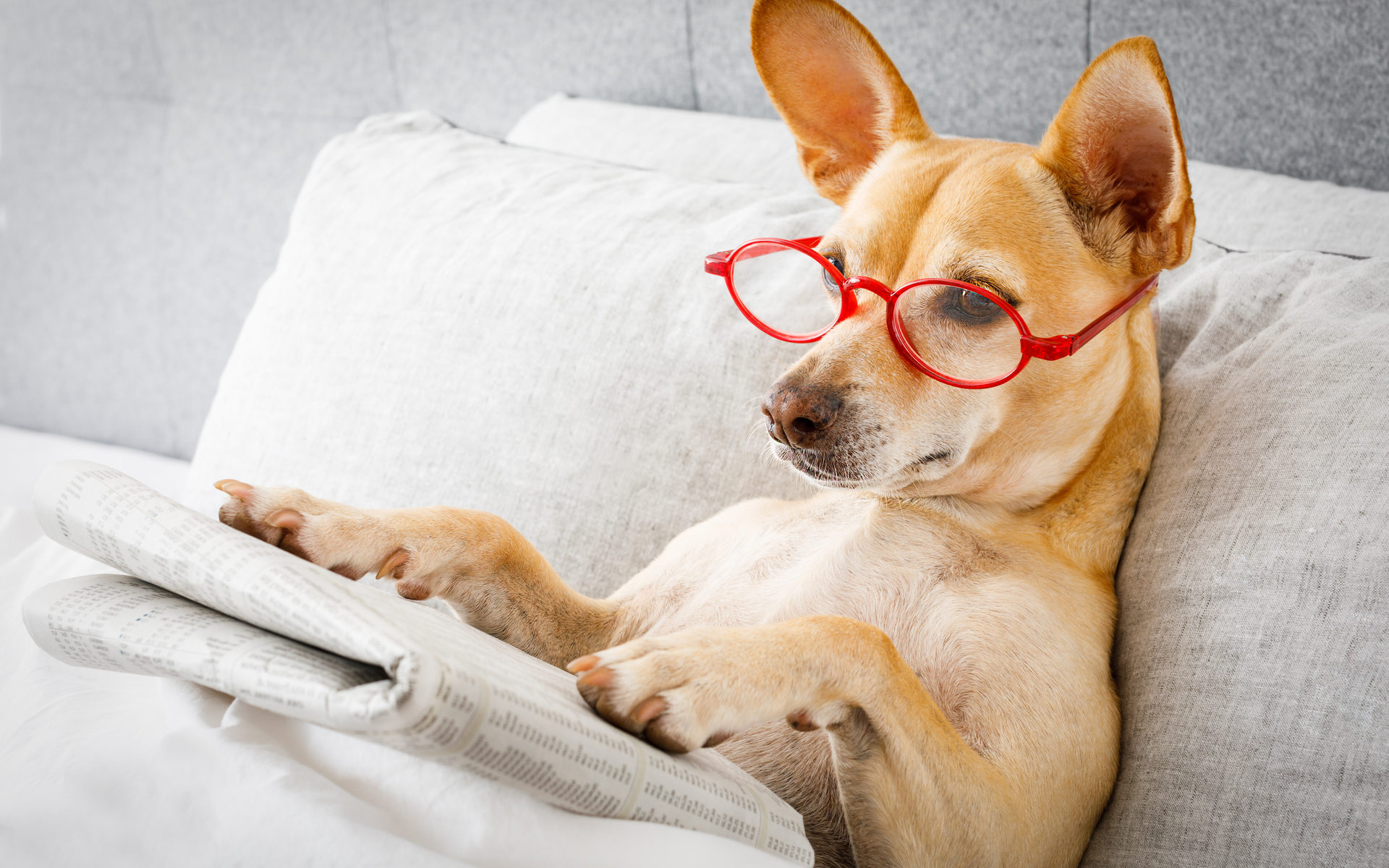 The world’s most profitable company, today announced that it is going public, in what could be the biggest ever IPO. The oil giant, Saudi Aramco, posted an H1 profit of $46.9bn in 2019, compared to Apple’s $21.6bn in the same period. But one imagines that return on investment will still pale into insignificance compared to Bitcoin.

Initially, it seemed like that could well happen as a late Sunday pump took price over $9,600. One analyst noted that it would only take 9 further days of 20%+ gains for BTC to hit $50k.

Analysts were coming out of the woodwork with increasingly bullish price predictions, including one which had BTC priced in the millions, but was over a decade away. Perhaps more tangible was a target of $20k by the end of 2019.

Fundstrat’s Tom Lee declared the interim ‘risk-off’ to have ended and the bull market resumed. BTC price, of course, had other ideas, and trickled back downwards, though crucially, support held at $9k.

Binance CEO, CZ, said that bitcoin price would hit $16k ‘soonish’, although it won’t be soon enough to prove the 4Chan ‘wizard’ prediction, which was proven wrong this week. There is no suggestion that CZ’s defense of the ‘wizard’ prediction means that it was secretly him.

Other analysts suggested that regaining five figures might be a suitable target by the end of Q3. Either way, yearly gains have exceeded 140% to date, so it would be churlish to complain.

China In Your Hands

Following President Xi’s call for accelerated blockchain adoption in the country last week, China has already seen several developments. The bitcoin price pump that followed spurred one commentator to claim that Chinese FOMO was bigger than Bakkt, Libra and ETFs combined, as it had actually moved the market.

A Chinese merchant bank felt compelled to invest in a local bitcoin wallet platform. Some felt that the Chinese FOMO would cause FOMO in the American government and that Mark Zuckerberg may owe Xi a debt of thanks.

Then we got a tantalizing tease that China’s proposed Central Bank Digital Currency may be closer than we think. And according to Max Keiser will be gold-backed, and spell trouble for the dollar as a world reserve currency.

The Argentine government imposed capital control restrictions on its citizens this week to ‘preserve its foreign currency reserves’. Firstly it reduced the US Dollar amount which savers could purchase each month from $10k to just $200.

On Friday, BitMEX suffered a mass leak of its user’s email addresses, in what appeared to be a simple case of forgetting to use BCC. The company’s Twitter account was then purportedly hacked, although it has been rumored that it was simply commandeered by a recently-fired email communications employee.

The Bitcoin Time-Traveller re-emerged with the shock confession that… he wasn’t really a time traveler! He was still concerned that Bitcoin would destroy the planet though, and suggested that we should all sell ours.

We won’t, of course, on the off chance that this new ‘time-traveler’ had simply hacked the old one’s Reddit login. Some of us were looking forward to living in a shiny new citadel.

Do you think there will be a massive bitcoin rally towards the end of the year? Let us know your thoughts in the comment section below!