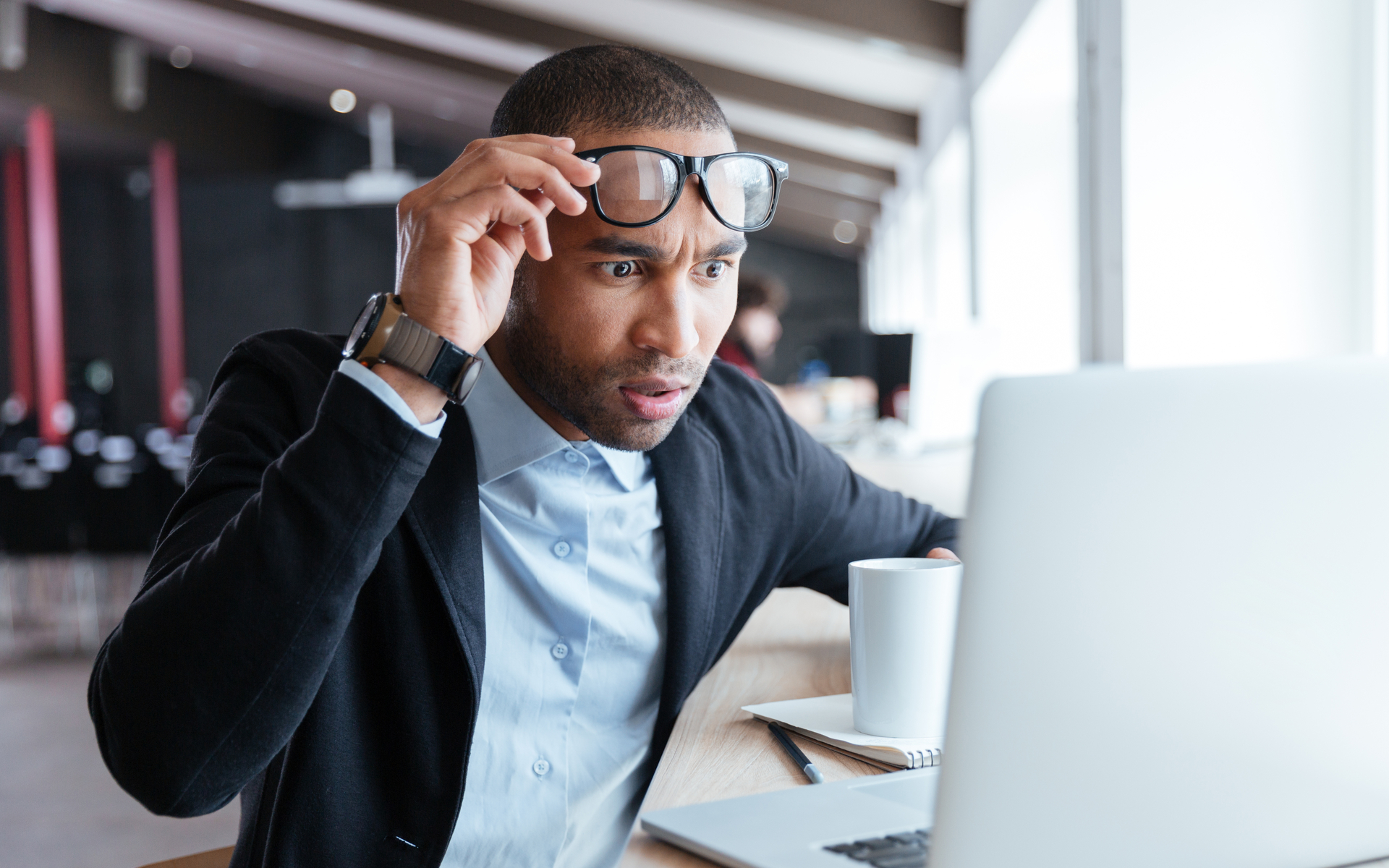 Bitcoin Time-Traveller: Not Really From The Future, Shock!

The Bitcoin Time-Traveller has returned, so what further information about the future can he bring? Turns out, none… as he reveals himself to be just some guy with a beef about Bitcoin. Oh, and also, Quantum computing isn’t at risk of breaking Bitcoin any time soon, so chill out!

“I Am [Not] A Time-Traveler From The Future”

The Time-Traveller story is one of the most endearing in Bitcoin’s canon of out-there conspiracy theories, even resurfacing on Hong Kong national TV, being explained by a former beauty-queen. It emerged from a 2013 reddit post, purportedly from a future time-traveller living in a dystopian world, destroyed by Bitcoin.

HODLers protect their assets by holing up in gated ‘Citadels’ to keep well away from the No-coiner masses. Most governments no longer exist, although that of North Korea inexplicably does, and holds 180,000 BTC (the largest remaining accessible stockpile).

Perhaps we liked the story for its sheer unadulterated incredulity? Or maybe we liked it because we already had some BTC and (according to the time-traveller) would be safely ensconced inside a future Citadel?

Demonstrably False… Even Before The Confession

Aside from the alluring predictions of exponentially increasing Bitcoin price, the time-traveller story gained a certain amount of prominence, because in its early years it seemed to be coming true… except of course, that it didn’t.

However, if you were hopped up on Hopium and reasonably adept at mental gymnastics then you could argue that the predicted figures roughly tallied with what came to pass.

Now, however, the ‘time-traveler’ has returned, seeming genuinely surprised at the traction his post got. Despite his current admission of a lack of concrete future knowledge, he is still ranting against Bitcoin. Albeit now his main focus is on the network’s energy consumption, which wasn’t considered so much of an issue in 2013 when the original post was made.

As a Bitcoin investor, you’re paying for Chinese businesses to waste electricity by solving an abstract math problem that is designed to get continually more difficult.

His suggested solution is to sell your bitcoin, which he claims, “indirectly has the effect of reducing the ecological damage caused by Bitcoin mining.”

Except of course… that it doesn’t… unless everyone else does that too… in which case nobody is left to buy them.

The hardest of the hard-core tinfoil hat brigade may still attempt to cling on to the theory. After all, perhaps somebody just managed to hack the time-traveller’s Reddit details? But for the rest of us… well I guess we still have a day for the 4Chan ‘Wizard’ to be proved right.

Whilst we have our myth-busting hats on, lets have a look at this idea that quantum computing is about to break Bitcoin’s cryptography.

Not so, according to Blockstream CSO, Samson Mow. At a Liquid meetup in Las Vegas yesterday, he was quizzed over his thoughts on quantum computing.

Mow suggested that, although a 53 qubit quantum computer exists today, you would need 3000 qubits to break Bitcoin. And that isn’t going to happen any time soon. Keep calm and carry on people.

Are you in any way surprised that the Bitcoin Time-Traveller was a hoax? Add your thoughts below!