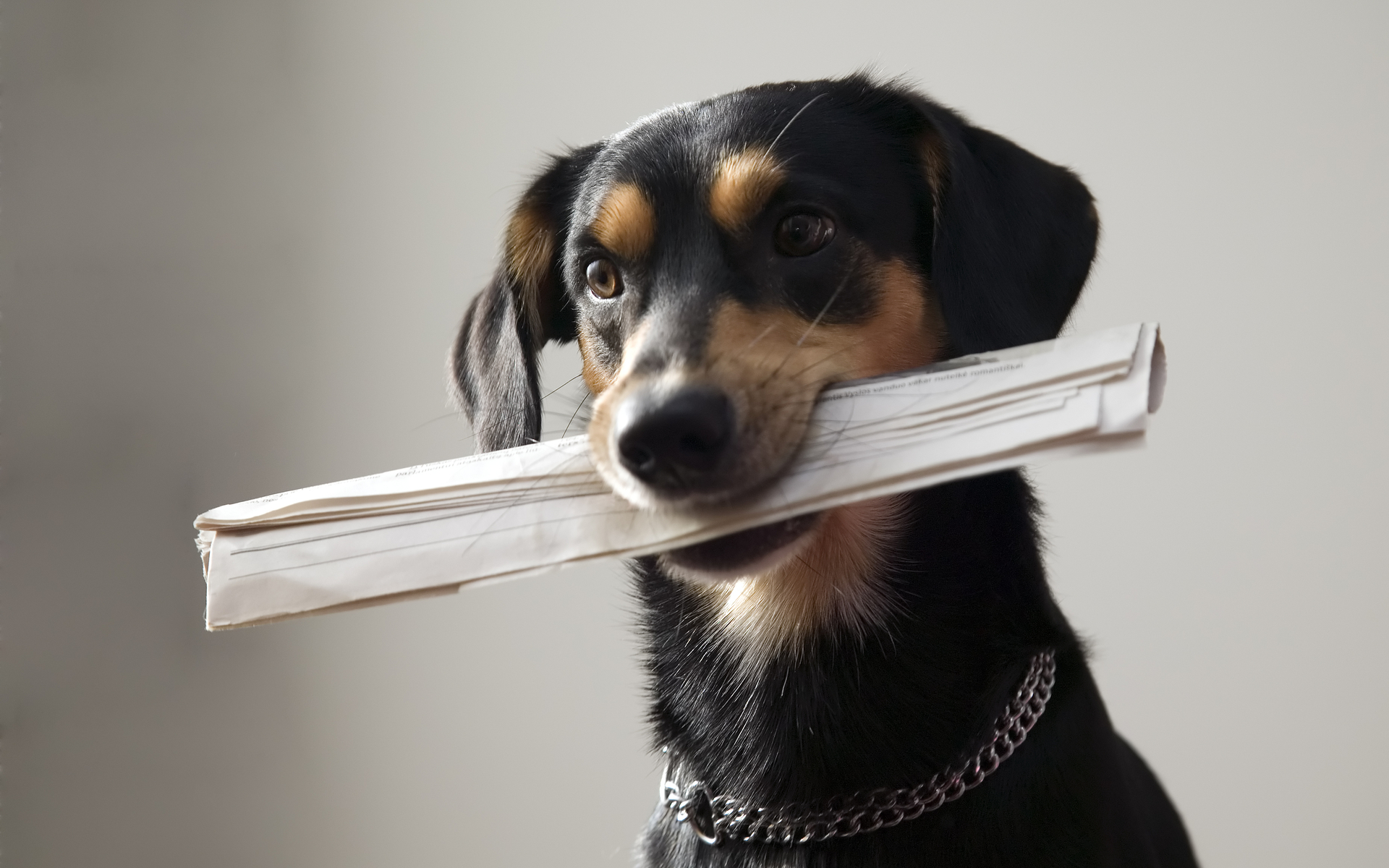 Sunday Digest: No Bitcoin Breakout Yet, and Libra Is Back In The News

So the first foolhardy participants have started to gather ahead of the Storm Area 51 event that 3.5 million Facebook followers are apparently going to. Whilst it doesn’t take a technical analyst to predict how badly that is likely to turn out, they can be quite useful for looking at Bitcoin price.

Bitcoin Price: No Breakout Yet

If we started the week optimistic that an imminent breakout could be on the cards, we’re certainly not anymore.

Bitcoin price remained rangebound, as it has been since the strong rallies that took place earlier in the year. One analyst suggested that we have to reach $11,700 before we will see ‘launchpad’ gains again.

After that, we saw a drop back down into four figures prompting some bearish commenters to rehash predictions of sub-$9k values. Fortunately, support held firm, ensuring that we didn’t dip much below $10k.

Was bitcoin poised for another move up? Some suggested that a falling wedge since the start of September was a good indicator.

Certainly, the majority of altcoins were feeling the pain, as Bitcoin chased new market dominance highs.

Meanwhile, new data claimed that 2018 difficulty level lows could propel the next parabolic move to $31k, when it comes.

It felt like we’d got past the initial hype on Facebook Libra, and the news articles were slowing in frequency. Well buckle down, because round two seem to have hit this week.

First, it arose that Libra was looking for a payments system licence in Switzerland, however vulnerabilities were already surfacing in its code.

Then, Libra bigwigs came out of the woodwork to assure mainly France, that Libra will address all regulatory issues and launch before the end of 2020.

France, in turn, told Libra that it wasn’t welcome and that regulators in the country were set to block it.

Meanwhile, the German government has approved its ‘Bundes Chain‘ strategy, in part, as a direct response to block Libra.

The Securities and Exchange Commission is still holding back on its final decision on the VanEck Bitcoin-ETF. Chairman, Jay Clayton, told CNBC that there was still work to be done, including ongoing concerns over custody and manipulation.

Binance however, saw $150 million of open user interest on its futures testnet in the first 24 hours since launch.

It then managed to officially launch the live version of its futures platform, and a full week before Bakkt hits the market. Although Bakkt did let us know that the BTC stored in its custody warehouse is covered by a $125 million insurance policy.

Binance also launched the third phase of its crypto-lending product, adding XRP and Litecoin into the current mix of tokens.

And a hacker stole over 30k EOS tokens, by exploiting a loophole in certain gambling dApps.

What do you make of this weeks crypto news? Let us know your thoughts in the comment section below!