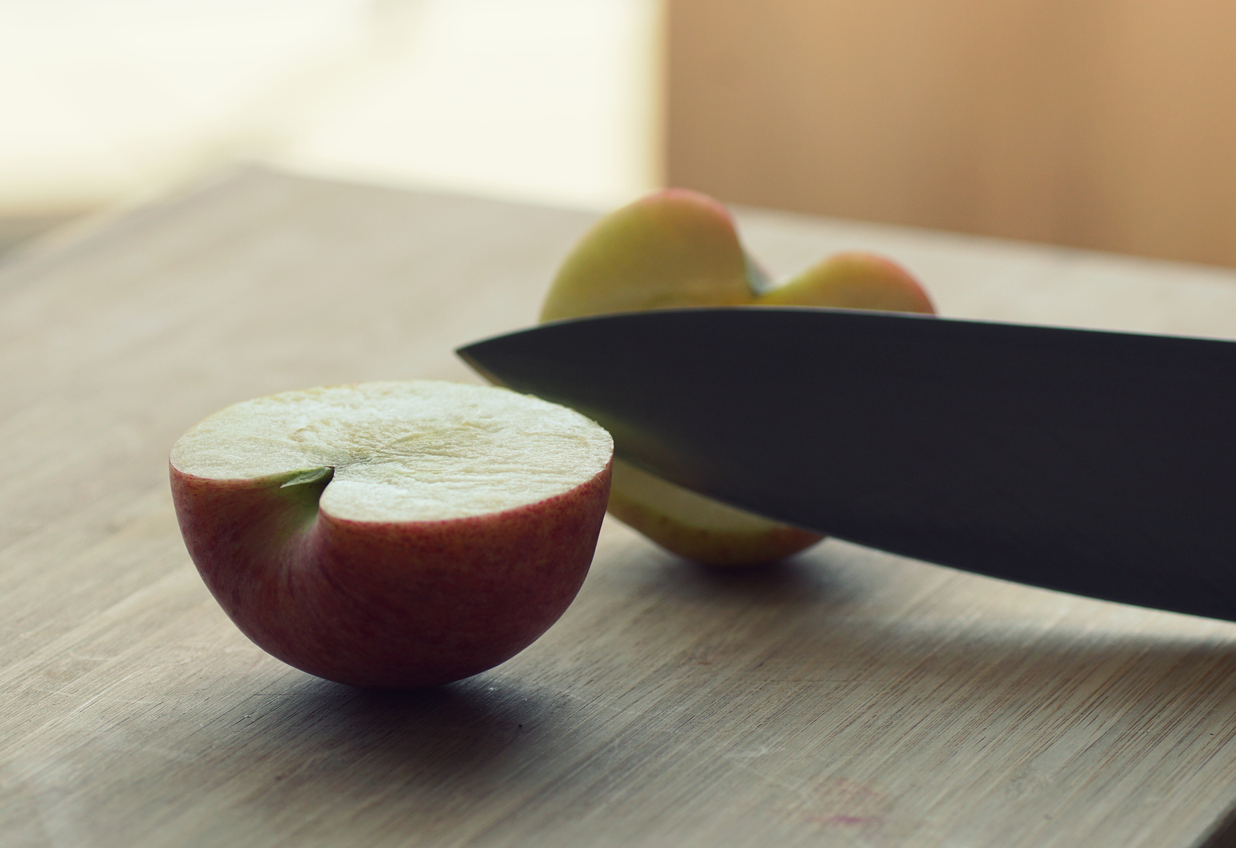 Taking A Bite Out Of Bitcoin: Could Apple Finally Be Entering Crypto?

Apple Computer is currently the most valuable company in the world, thanks to the brand’s dominance in the smartphone space. But could the Cupertino giant also be considering entering crypto in some way? A new job posting suggests that Apple could be increasingly becoming interested in cryptocurrencies.

However, this doesn’t mean that the tech company will suddenly embrace Bitcoin. Here’s what could happen if the company ever takes a foray into the crypto landscape.

Very specifically, Apple has posted a job listing searching for a Biz Dev lead for their The Apple Wallets, Payments, and Commerce team. The listing calls for five or more years experience “working in or with alternative payment providers, such as digital wallets, BNPL, Fast Payments, cryptocurrency and etc.”

The mention of cryptocurrency around the iPhone and Mac maker, has speculators doing what they do best. However, the news could also be a non-event when it comes to anything noteworthy surrounding crypto.

Related Reading | Guggenheim CIO Compares Crypto To Tulips, Why He May Not Be Wrong

Just because the person has experience around crypto, nowhere else does the job listing mention cryptocurrencies, and definitely not Bitcoin or Ethereum by name. In fact, the role seems more geared around the Apple Wallet app, which includes Apple Pay Cash and other payment options – despite what Yahoo! has to say about the situation.

Will The Cupertino Tech Giant Ever Support Bitcoin?

The impact of an Apple-made crypto would be enormous, but would likely be met with as much abrasion as Facebook did. Apple supporting crypto in some way, potentially within its wallet system, in and of itself would be a boon for adoption and usage.

Nothing from the job listing appears to indicate such a plan from Apple, however, as exciting as the mere mention of crypto around Apple may be.

The company hasn’t been overly supportive of crypto and has instead played a wait and see approach, while competitors like Samsung jumped on the crypto wallet bandwagon a while ago.

Apple’s plans could always change, and they are known to come in late to the game, only to disrupt the way things were done previously by introducing something that’s super simple and just works. When Apple does get involved in crypto, adoption could speed up like never before. But that time isn’t now.