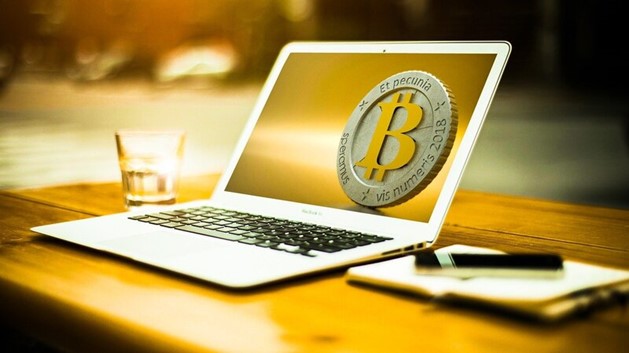 The 2022 Trends That Could Signal a Bitcoin Recovery

2022 has been an extremely tough year for crypto investors, as major crashes like Luna and Celsius have led to the value of just about every token falling sharply, including Bitcoin. However, this year has also produced some interesting trends that make us believe that the future is still bright for Bitcoin.

The usefulness of BTC as a method of payment for goods or services continues to grow. The best example comes from El Salvador, where the token has been legal currency since 2021 and where every citizen was given a digital wallet with tokens to the value of $30 in it. Reports coming out of the Central American country are mixed, with some people suggesting that it’s been welcomed and others claiming that the majority don’t want it.

The El Zonte area, known as Bitcoin Beach, is the centre of the Bitcoin trend here. This surfing destination was a sort of pilot scheme for rolling out Bitcoin across the country, and it has attracted a greater number of tourists eager to use digital money for everything they spend money on while visiting. The Central African Republic also made BTC legal, despite most people not having access to the internet to use these tokens effectively.

Elsewhere, we can see the number of websites and land-based businesses that accept digital money continuing to slowly but surely climb. For example, in Australia, a new agreement reached between OTR and DataMesh has allowed consumers to use BTC at more than 400 locations such as convenience stores and fuel filling stations. We can also see more crypto ATMs popping up across the planet, which makes Bitcoin more accessible and mainstream.

Another example comes from the best bitcoin casinos like 20Bet, 888Casino and Fair Go Casino. These sites offer welcome bonuses to new players, which lets them play with extra funds if they get started with Bitcoin, Ethereum or traditional payment methods like Skrill and Visa. The process for depositing and withdrawing Bitcoin is simple, as players can open an account and move the funds from their crypto wallet across to their casino account and back, as necessary.

It remains the case that the number of different ways that you can use Bitcoin in physical locations largely depends upon the country and city where you live, as this varies widely across the planet. Therefore, an increase in the number of places that accept the token is needed in order for demand to grow equally across the planet. If this happens, it should provide a clearer indication of how much people actually want to use it in their daily activities rather than simply for investing purposes or occasional online purchases.

The arrival of more institutional investors is another area that has raised hopes of the market bouncing back. This all started when BlackRock declared that, thanks to a partnership with Coinbase, it would be simpler for its business clients to invest in Bitcoin. As the world’s biggest and most influential asset manager, their decision to get into cryptocurrencies was seen as a further sign that it’s gone mainstream. Blackrock uses a powerful supercomputer called Aladdin to guide their financial decisions, so it seems certain that they’ve used this machine to run the numbers on Bitcoin, and found that it makes sense.
Just as interesting was the fact that Brevan Howard Asset Management raised $1 billion from institutional investors to launch the biggest crypto hedge fund ever seen. The early results from this fund suggest that it performed extremely well, even in the midst of the steep market drops that we witnessed earlier in 2022. More importantly, the size of the investment suggests that institutional investors are now more comfortable with the digital money market and issues such as its liquidity.

The Growing Calls for Regulation

On the face of it, the fact that so many people are now calling for tighter crypto regulations may seem like a negative point. After all, one of the greatest things that drive prices down is the fear of overly-strict regulations being put in place, potentially strangling the market and causing new investors to think twice about joining.

Yet, there’s also the possibility that stronger, clearer regulations help to attract more people to this type of currency. The fear of being scammed or of losing money in some other way is among the main reasons why some people stay clear of Bitcoin and other tokens right now. So what are the chances of new laws being put in place that would make this appear to be a safer and more attractive market for more people?

The calls for tighter controls on BTC and other tokens generally arrive when the market crashes, so it’s been no surprise to see the calls grow louder than ever this year. This has been fuelled by the fact that several crashes have come out of the crypto lending industry, where companies have been operating under relatively lax regulations while dealing with millions of dollars of other people’s money in risky ventures that customers don’t always fully understand.

The truth is that new cryptocurrency regulations are being worked on across the planet, with the European Union, the US and South Africa among some of the places that have advanced most quickly. It will probably be 2023 before we see any of these new pieces of legislation come into force, and there’s sure to be a great deal of debate over them too. But the signs point to an increasing sense of willingness to accept cryptocurrencies provided that they’re properly regulated, which is all that most people ask for anyway. 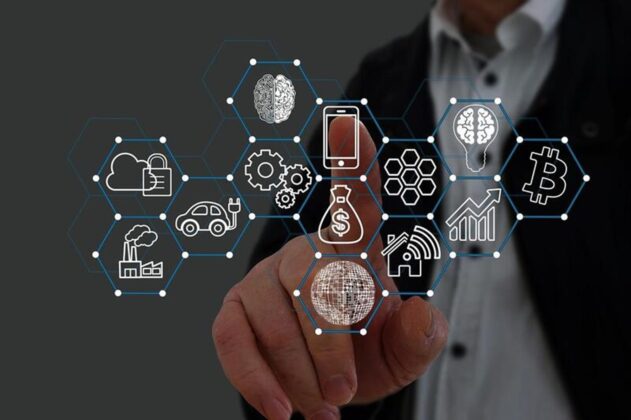 What Does the Future Hold?

With these and other factors to take into account, it’s almost impossible to predict how the price of BTC and other tokens will move in the near future. There are some positive signs that the market could get back on track but the level of volatility that we’ve seen with Bitcoin until now means that it isn’t something to take for granted.