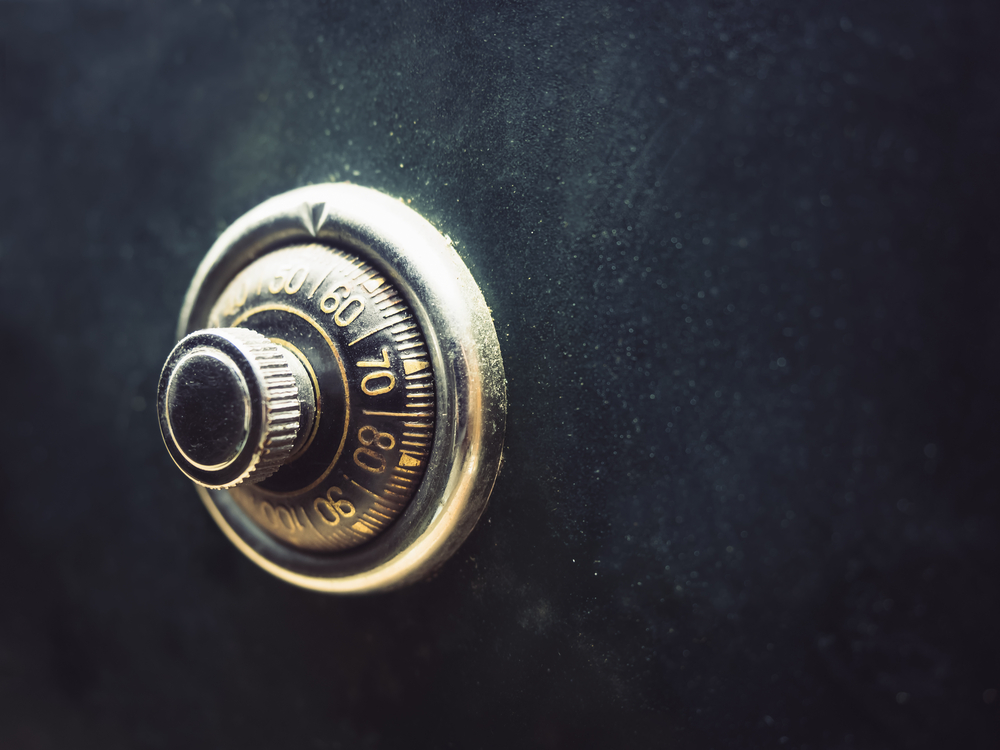 The Last Time There Was This Much Dormant Bitcoin, It Rallied to $20,000

Bitcoin and the aggregated crypto market are teetering on the edge of a cliff at the moment.

$9,000 has been well established as an imperative support level over the past several weeks, and sellers are ardently attempted to push BTC below this level.

It is important to note that each dip below here has been fleeting, as the buying pressure existing in the upper-$8,000 region is quite intense.

If this support does break, it is probable that the benchmark crypto will make a massive downside movement that defines its near-term trend.

One metric that may give bulls a much-needed boost is the number of dormant Bitcoin. This just hit levels not seen since before the rally to $20,000 several years ago.

Bitcoin’s recent price action does not appear to be emblematic of its underlying technical strength.

At the time of writing, Bitcoin is trading down under 1% at its current price of $9,100. This marks a rebound from its recent lows of $8,900 that were set yesterday.

For the first time in many weeks, BTC posted a sustained break below $9,000. Buyers were able to recapture this level, but it still seems as though they are growing weaker by the day.

As reported by Bitcoinist yesterday, however, the bull case for Bitcoin remains strong, especially from a fundamental perspective.

One factor elucidating this is the climbing hash rate the cryptocurrency has seen in recent times. This has caused the crypto’s so-called “Hash Ribbons” to flash a buy signal.

Another factor that indicates the cryptocurrency is incredibly robust at the moment is the sheer amount of Bitcoin that has been dormant for over a year.

According to data from the analytics platform Glassnode, 61% of Bitcoin’s circulating supply has not been moved in over a year. This points to a strong propensity amongst investors to “hodl” – also giving a boost to its underlying strength.

The research firm also explains that this metric has previously grown right before the crypto enters bull territory.

“The last time we saw this amount of Bitcoin that had not moved in over a year, was in early 2016 – preceding BTC’s bull run to $20k,” they explained.