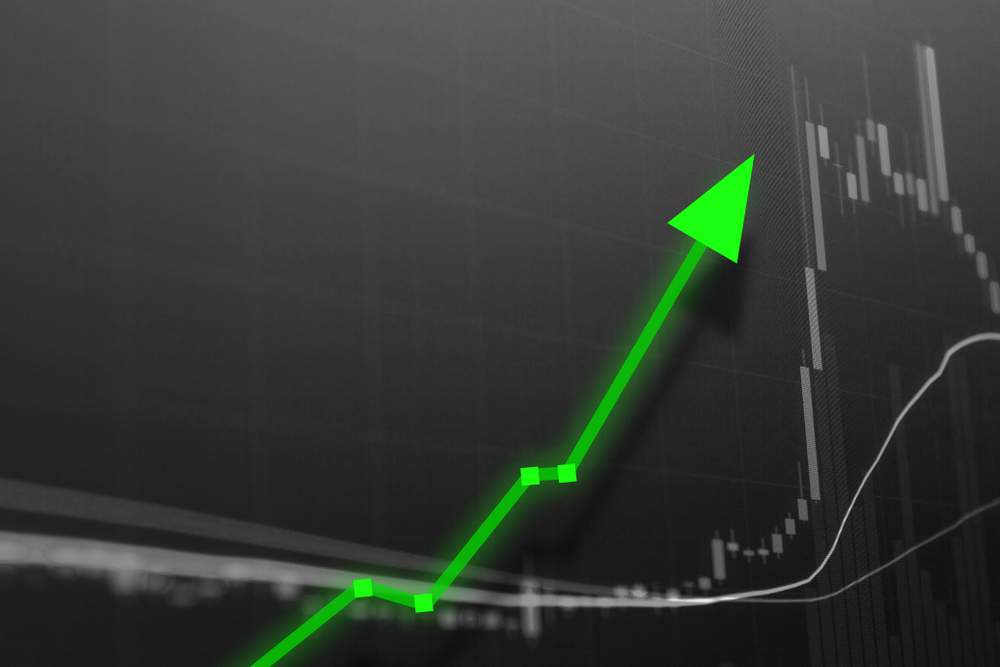 Following the rejection at $9,500 seen earlier this week, Bitcoin has entered yet another bout of sideways trading that has done little to offer insight into its near-term outlook.

Although it has yet to decline beneath any crucial support levels, it is currently trading within its previously established trading range between $9,000 and $9,300.

There is a strong possibility that its next trend will be solely determined by how it reacts to the support at $9,000 and resistance at the upper boundary of the range.

One analyst is now pointing to the cryptocurrency’s “Unspent Bitcoin Map” as an indicator that bulls might be in control of BTC at the present moment.

This Indicator Suggests $9,000 is a Massive Support Level for Bitcoin

At the time of writing, Bitcoin is trading down marginally at its current price of $9,215. This is around the level at which it has been trading throughout the past couple of weeks.

It does appear that buyers are defending against a dip below this level. This may be because there isn’t much support between its current price and $9,000.

While pointing towards Bitcoin’s “Unspent BTC map,” one analyst explained that $9,000 has now become a substantial support level for the digital asset.

It also shows that this may be a pivotal level, with its reaction here determining how it trends in the weeks ahead.

“Based on the map of unspent bitcoins we seem to have quite a bit of support underneath us. Big bubbles are usually pivotal levels (s/r),” he said while pointing to the below chart.

Could Traders’ Profitability Be a Warning Sign for BTC?

The same trader who spoke about the vital nature of Bitcoin’s $9,000 support also explained that one concerning trend is that most traders are currently profitable, with moving profits not yet crossing moving losses.

This means that Bitcoin’s price may be poised to slide until this cross takes place.

“Something that worries me though is this. Most traders are in profit. And usually when moving profits start dropping, it doesn’t stop until it crosses moving losses. Currently no cross yet.” 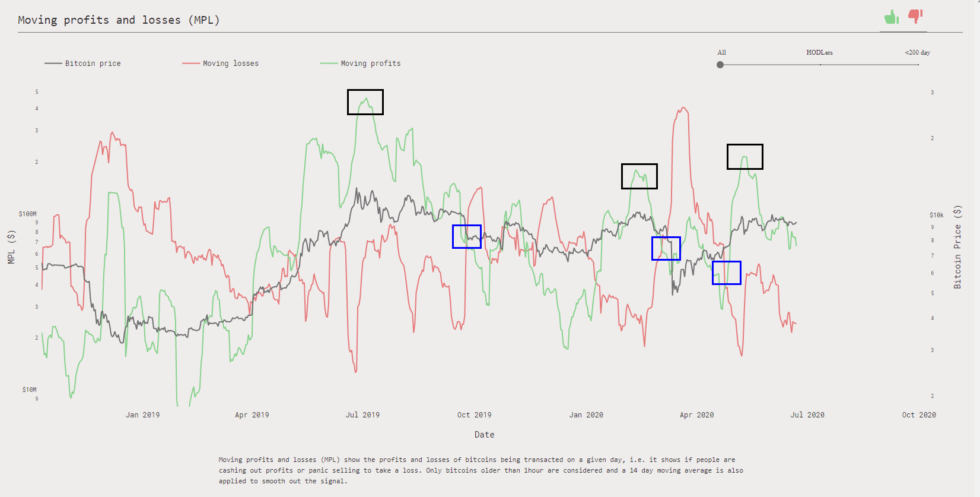 Because $9,000 has now become a crucial level, whether or not it is broken again by Bitcoin’s sellers will be a testament to their underlying strength.