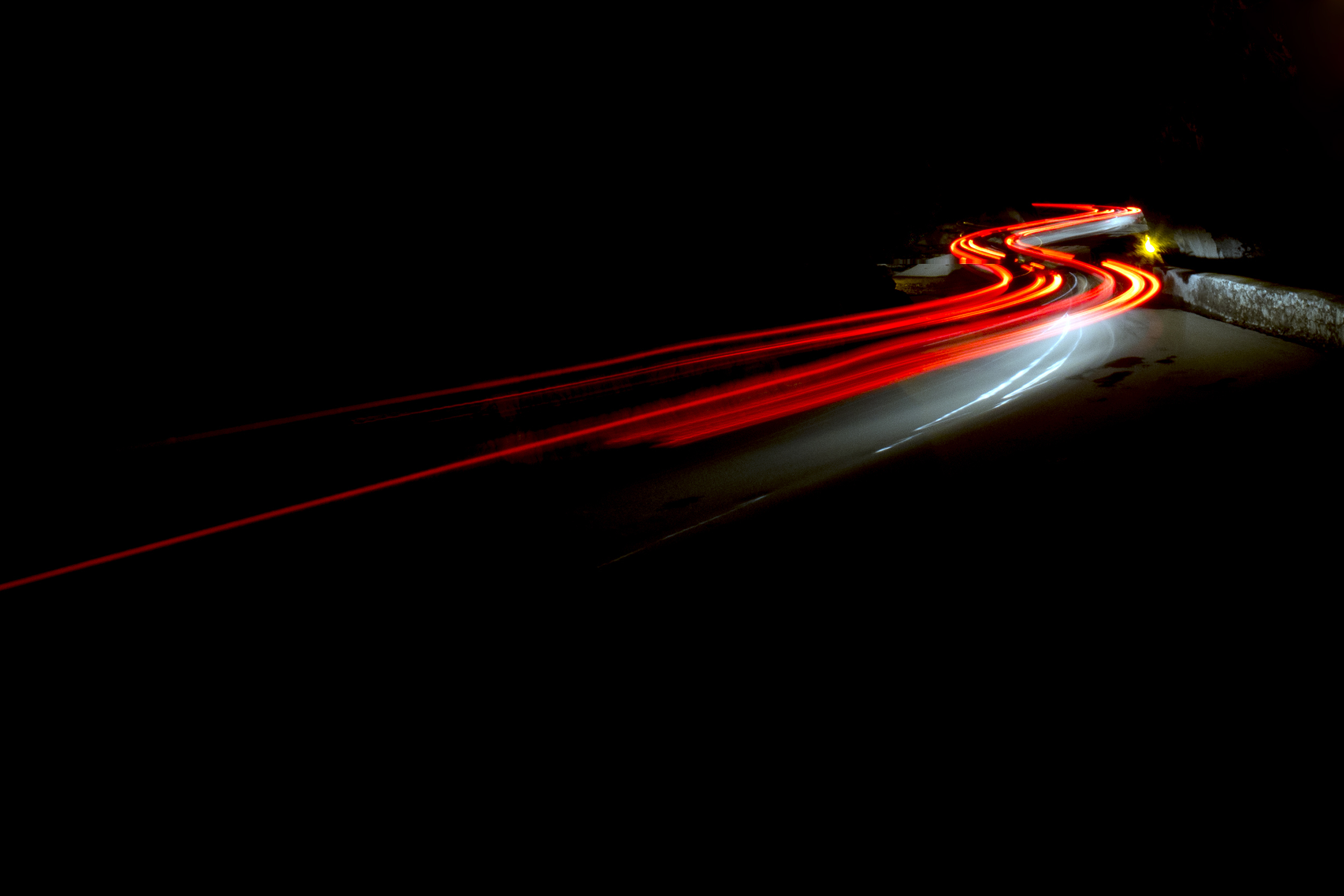 Bitcoin and the aggregated cryptocurrency market have been struggling to garner any clear direction as the multi-week consolidation trend persists.

One analyst is noting that the benchmark digital asset remains in bear territory until $9,700 is surmounted.

This level has proven to be resistance on multiple occasions.

Another analyst is noting that a break above this level in the near-term remains unlikely, as the crypto is currently trading beneath a crucial support level.

He offers a downside target within the upper-$7,000 region.

At the time of writing, Bitcoin is trading up marginally at its current price of $9,150. This is around the price level at which it has been trading for the past several days and weeks.

Last week, BTC did incur some volatility when it rallied to highs of $9,800 before facing a grim rejection that then sent it down to lows of $8,900. Buyers stepped up when BTC broke into the $8,000 region and helped boost it higher.

Although Bitcoin’s near-term outlook remains somewhat foggy, it does appear that the crypto could be positioned to decline further due to its inability to break above its $9,225 resistance.

One analyst offered a chart showing a potential downside target within the upper-$7,000 region.

“Another day, another daily close below previous support now resistance.”

As for where Bitcoin needs to go for it to end this consolidation phase and gain a clear uptrend, one respected trader believes the $9,700 region is crucial.

Josh Rager spoke about this in a recent tweet, explaining that BTC first needs to flip $9,285 into support, and then it may be able to test this critical resistance level.

“BTC: Buyers step in yet again, last two times we’ve seen this, Bitcoin pushed up over 4% and 2.4%. Watching the S/R at $9285 to get tagged. Break and hold there on 4 hr and we go higher though trend is still down until price closes above $9700s,” he explained.