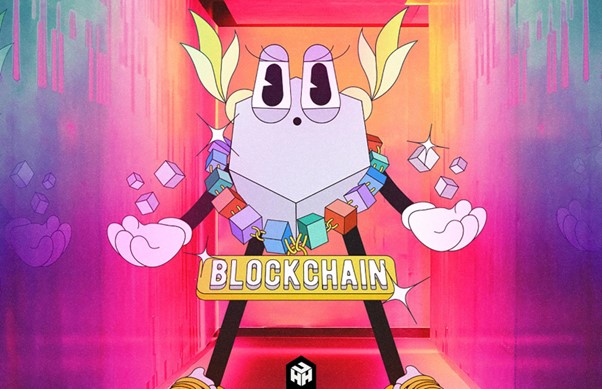 Meme coins have been an integral part of contributing to the popularity of cryptocurrencies. The term ‘meme coins’ are used to describe crypto tokens that are based on a viral image or internet meme.

This subsection of crypto has become one of the most prominent sectors in the market. Meme coins such as Dogecoin (DOGE) and Shiba Inu (SHIB) have taken the market by a storm with their light-hearted and cute branding charms.

A meme coin that is looking to do the same is HUH Token (HUH), a decentralised open source network that aims to enhance the capabilities of meme tokens. This article explains why all three of these meme tokens should be on your radar.

HUH Token (HUH) is a cryptocurrency that wants to help push for wider crypto adoption. They plan to do this in several different ways, one of them being the incorporation of MetHUH. The MetHUH foundation is best described as a social network blockchain. It aims to be the number one destination for developers, content creators and users to build on.

HUH wants to elevate the functionality of meme coins by implementing the capabilities of utility tokens. This makes the new blockchain network a ‘utimeme’ token, combining the niche branding of meme coins with the technological ability that utility tokens have.

The blockchain network also aims to eliminate the existing issues that many cryptos face such as expensive costs, slow transaction speeds and scalability. HUH combats these problematic elements  by implementing the most innovative mechanism in crypto, proof-of-stake. The proof-of-stake consensus enables clear, successful and immediate transactions within the HUH ecosystem.

HUH Token’s ambitions continue by wanting to get 1,000 promoting the network by the end of this month, and hopes to reach 50,000 by the end of 2022. Currently in its presale stage, now may be the best time to consider purchasing HUH. 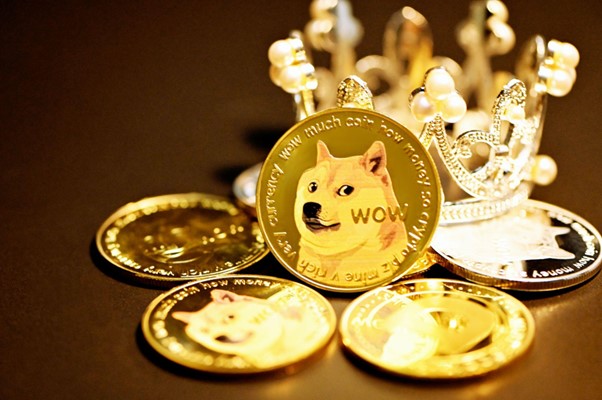 Dogecoin (DOGE) is best known for being the first meme coin in crypto. Its entry has revolutionised cryptocurrencies by creating a whole new sector into the market. The blockchain network derived from the 2013 internet ‘doge’ meme.

This meme focuses on a Shiba Inu dog funnily glancing – whilst being surrounded by humorous internal monologues. Dogecoin creators envisaged it as a lighthearted and fun cryptocurrency that would have appeal beyond the core Bitcoin audience.

It is a currency that is primarily used as a tipping system on social media platforms such as Twitter and Reddit to reward content sharing and creation. The success of Dogecoin has also been connected to the passion that entrepreneur Elon Musk has for it. 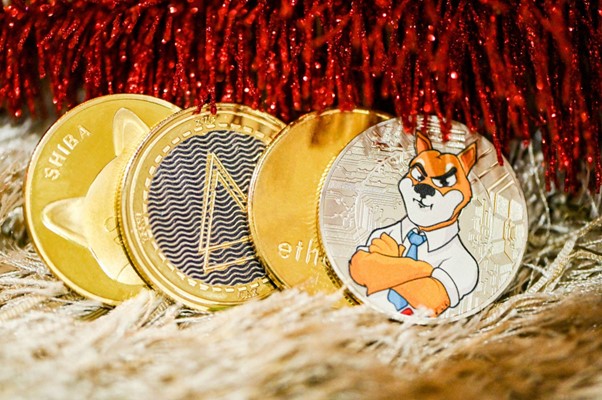 Shiba Inu (SHIB) is the second most popular meme token behind Dogecoin. The blockchain network gave itself the alias ‘Dogecoin Killer’ to represent how it wants to be Dogecoin’s direct competitor. It was founded by an anonymous individual who goes by the pseudonym ‘Ryoshi’.

Ryoshi has stated the irrelevance of their true identity, indicating that if it was to be revealed, the general public would be underwhelmed. The coin’s rise in popularity came from Vitalik Buterin, who conducted the largest crypto donation in history. Buterin gave an approximate $50 trillion worth of SHIB to an India COVID Relief fund to tackle the issue of COVID-19 in the country.

The meme coin token could have become the number one meme coin in the crypto market. However, the colossal crypto crash at the beginning of the year caused it to drastically decrease in value. Nevertheless, Shiba Inu developers are still working hard to enhance the token’s relevancy whilst finding new methods to help aid its value and market cap increase.

Discover more on HUH Token in this article: Which Crypto Will Be Affected By The Elon Musk Twitter Lawsuit? Bitcoin, Dogecoin, And HUH Token