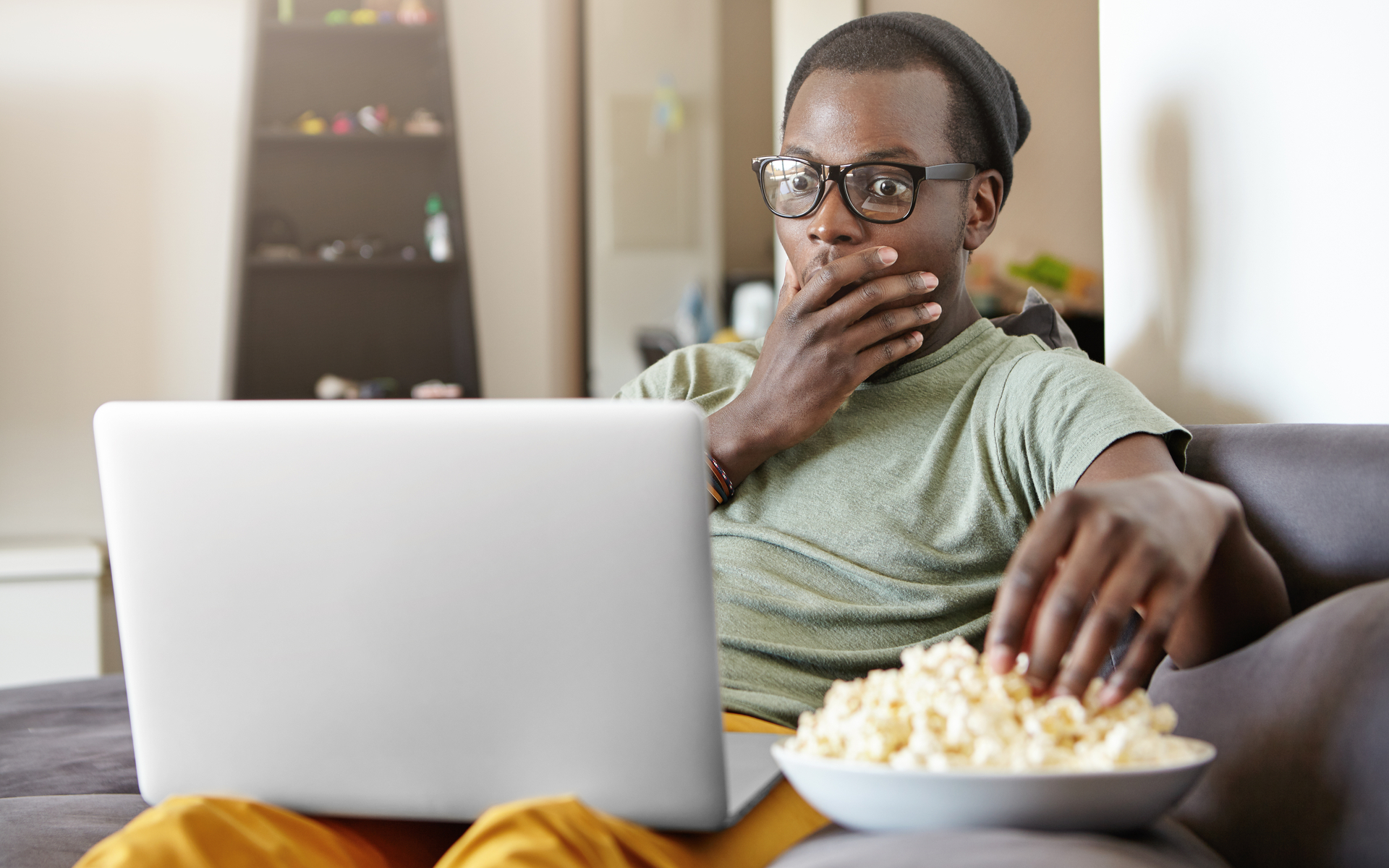 75% of US adults have heard about Bitcoin. But their information doesn’t always come from reliable sources. Whether they believe it’s magic internet money or a vehicle for drug lords and pedophiles, here are the 5 biggest Bitcoin misconceptions around.

The Most Common Bitcoin Misconceptions

It’s not surprising that one of the most common bitcoin misconceptions is that it’s anonymous. Even the above-mentioned survey by YouGov starts the question of whether respondents have heard about cryptocurrencies by saying:

A cryptocurrency is a form of digital or virtual money that is generally designed to be decentralized, secure, and, in many cases, anonymous. With that in mind, which, if any, of the following cryptocurrencies have you ever heard of?

What a lot of people don’t actually know is that the Bitcoin blockchain is public. Anyone can access all transactions at any time since its inception in 2009 via various block explorers.

It’s true that a jumbled string of letters and numbers wouldn’t mean much to the general public. But Bitcoin transactions are infinitely more traceable than cold hard cash and give authorities a much better chance of tracking down anyone wanting to move money anonymously.

Law enforcement agencies, in fact, have seen increasing success in leveraging the Bitcoin blockchain for investigations.

2. It’s Only Used by Criminals

Bitcoin has had a tough time shaking off its association with criminality ever since its status as the infamous Silk Road’s currency of choice.

The dark web marketplace allowed for illegal goods and services to be bought and sold, and was a hotbed of illicit activity with a community using BTC as a means of exchange.

I don't agree. Silk road was being used by a tiny minority of users.

Bitcoin has also been a Ransomware hackers’ currency of choice many times based on the fact that it was seen as electronic, fast and easy.

This makes bitcoin a vastly inferior choice of currency for criminals than, say, the US dollar (still the overwhelming favorite). The vast majority of US$100 bills are held by drug dealers outside the United States. Messari also reported earlier this year that for every $1 BTC spent on the darknet, $800 in fiat is laundered.

If that wasn’t enough, a study found that 90% of US bills contain traces of cocaine. Criminals may use bitcoin just as they use the US dollar, but that doesn’t mean it’s only for felons.

3. The Network is Prone to Hacks

Another of the biggest bitcoin misconceptions is that the network is prone to hacks. With the media constantly feeding the public news of exchange hacks and scams, along with victims losing their funds, it’s understandable that people assume that Bitcoin is not secure.

However, the reality is that the Bitcoin blockchain has never been hacked. Crypto exchange hacks are purely result of the platform’s own security flaws, namely leaving customer funds in hot wallets connected to online servers.

Now that the network it has become more decentralized, with the hashrate hitting an ATH in October 2019, it is more secure than ever.

No single entity would have enough computational power to coordinate a massive simultaneous attack on its 10,000 nodes distributed across the globe.

4. It’s Only for Internet Geeks

When the industry is dominated by talk of blockchains, mining, hashrates, difficulty adjustment, hard forks, coding, and ASICs; people could be forgiven for thinking that Bitcoin is only for internet geeks.

To a certain extent, they’re technically right. However, the core nature of Bitcoin is that it’s a universal peer-to-peer exchange of value that allows anyone to send and receive payments anywhere in the world, without intermediaries.

The protocol is about many things beyond its technical specs. From financial freedom and inclusion, to a store of value, it’s increasingly proving that it’s not just for people with Computer Science degrees.

Now that Bitcoin is being talked about at the highest level by governments, from the United States to Venezuela and China, it’s finally starting to sink into the public conscience.

5. A Government Can Shut Bitcoin Down

Since Bitcoin has been “banned” in a handful of countries and the trading of it made illegal in China, people wrongly believe that a government could bring the asset down.

But as Andreas Antonopoulos so eloquently put it when asked if he had any “concerns about a large nation-state” wanting to actively destroy Bitcoin:

I don’t worry about that at all, this cannot be done with Bitcoin anymore… Bitcoin has achieved a level of computing that no single nation-state can overthrow it through computation alone.

Do you have any concerns about a large nation state attack #Bitcoin?@aantonop answer is epic 🔥$BTC pic.twitter.com/SSkvo4eGUb

Bringing down the leading cryptocurrency is not possible as it would require a massive covert operation of chip fabrication and a coordinated assault to dominate the next block for 10 minutes. After this point, the perpetrators would be revealed, kicked off, and lost billions of dollars for nothing.

Do you think no-coiners still have these misconceptions about Bitcoin? Add your thoughts below!