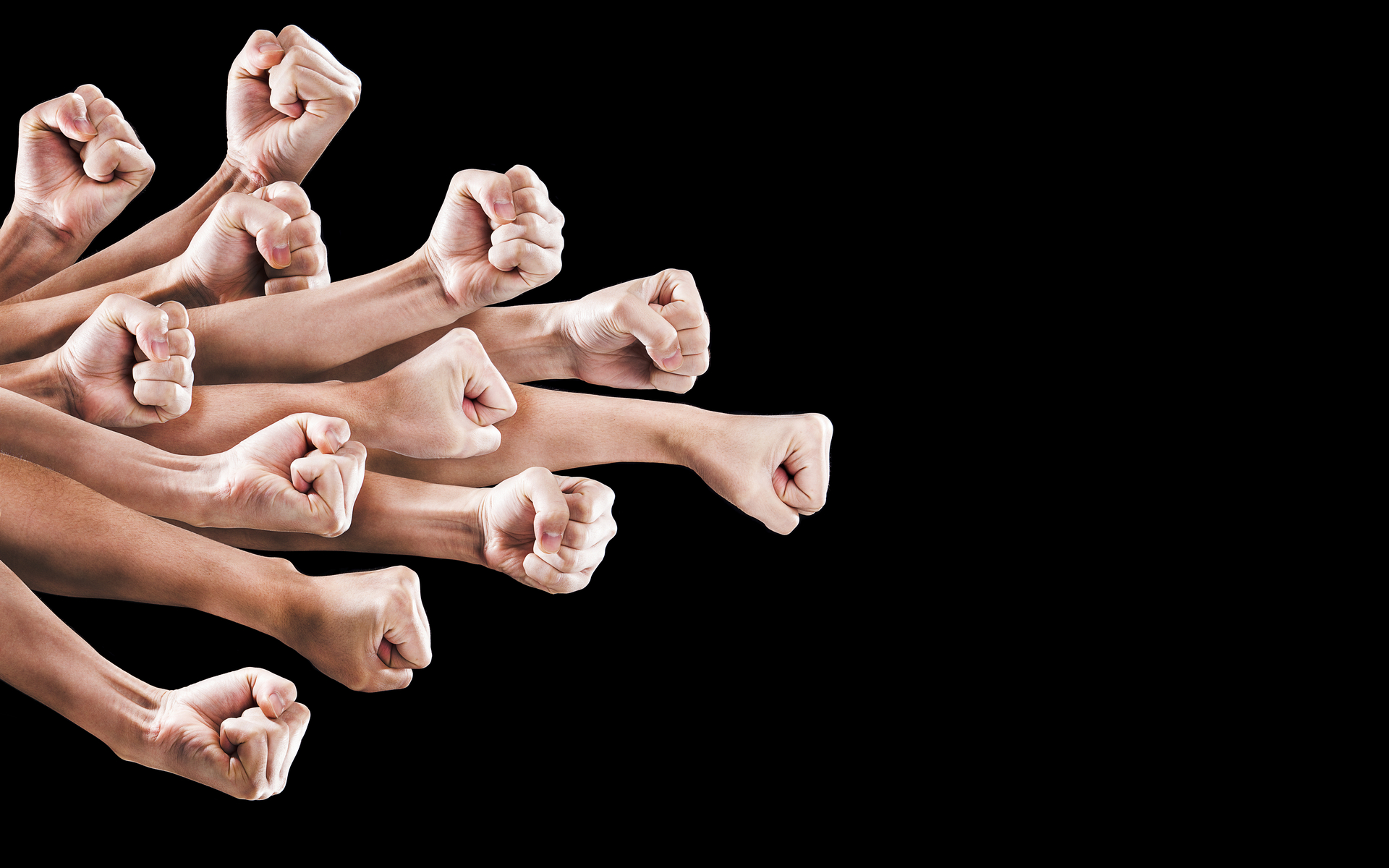 The FairWin game was deliberately attacked by a “toxic Ethereum mob”, commented Udi Werthmeister, known for his cutting remarks and predictions on crypto projects. The game, which hogged up the most gas on the Ethereum network, caused repercussions for other distributed apps and smart contracts.

FairWin was a game with a simple rule – the last lottery ticket buyer gets the jackpot. This so-called FOMO game intrinsically causes more rapid activity toward the end.

Finally, on October 1, the game organizers abruptly ended the smart contract, and the chief wallet of FairWin was emptied. But the triggering event, according to Werthmeister, was a deliberate attack from Ethereum supporters.

Today the Toxic ETH Twitter Mob killed FairWin, an “unstoppable application” they dislike (because it filled blocks, driving up prices for “dapps” they do like), by telling people that FairWin is custodial and centralized

Except most “dapps” are just as centralized and custodial https://t.co/LPPw0guO52

The FairWin smart contract has been reported as a scam, as users noted that the very code of the game allowed the organizers to withhold the reward. The game itself was defined as an exploit.

The https://t.co/1HHnXNCWsL Ponzi Scheme contains critical vulnerabilities that put all funds at risk.

Spread knowledge (especially in Asia) 🙏 Users need to withdraw their funds and stop interacting with the contract ASAP.

Details on the exploits will be published soon.

The Ethereum network is open to any smart contract that pays for its gas. As of September 24, the FairWin contract used up a phenomenal 59% of all gas on the Ethereum network. A game of this size can displace other applications, but also prevent its own players from having their transactions included in a block.

1/ #FairWin had been consuming up to half of all gas spent on #Ethereum!

In total, USD fees for FairWin transactions in September amount to $1.6M, compared to $607k in fees for $ETH transactions. pic.twitter.com/YUPbmKe3Xn

The application was, at one point, considered “unstoppable”. In the past, other games have caused high gas fees, though without competing for potentially buying up entire blocks. The game ended up holding above 10,000 ETH, and paying above 8,100 ETH in fees. Activity picked up over two months, as the game attracted more followers through Chinese social media.

And… it's gone. #fairwin pic.twitter.com/bf0jetjLOH

It is possible that no actual player won the final reward, and the wallet was emptied in a predetermined manner. After the end of FairWin, the leading contract on Ethereum belonged to the Gods Unchained game. Other habitual big gas burners include the Tether smart contract, as well as decentralized finance organizations like Maker.

ETH prices recovered somewhat to $178.74, following a series of liquidations on decentralized finance platforms and exchanges. The latest debacle with FairWin once again underlined the potential flaws of the network. Currently, Ethereum carries the most active distributed app, My Crypto Heroes, which invited 3,000 users in 24 hours.

What do you think about the FOMO game? Share your thoughts in the comments section below!