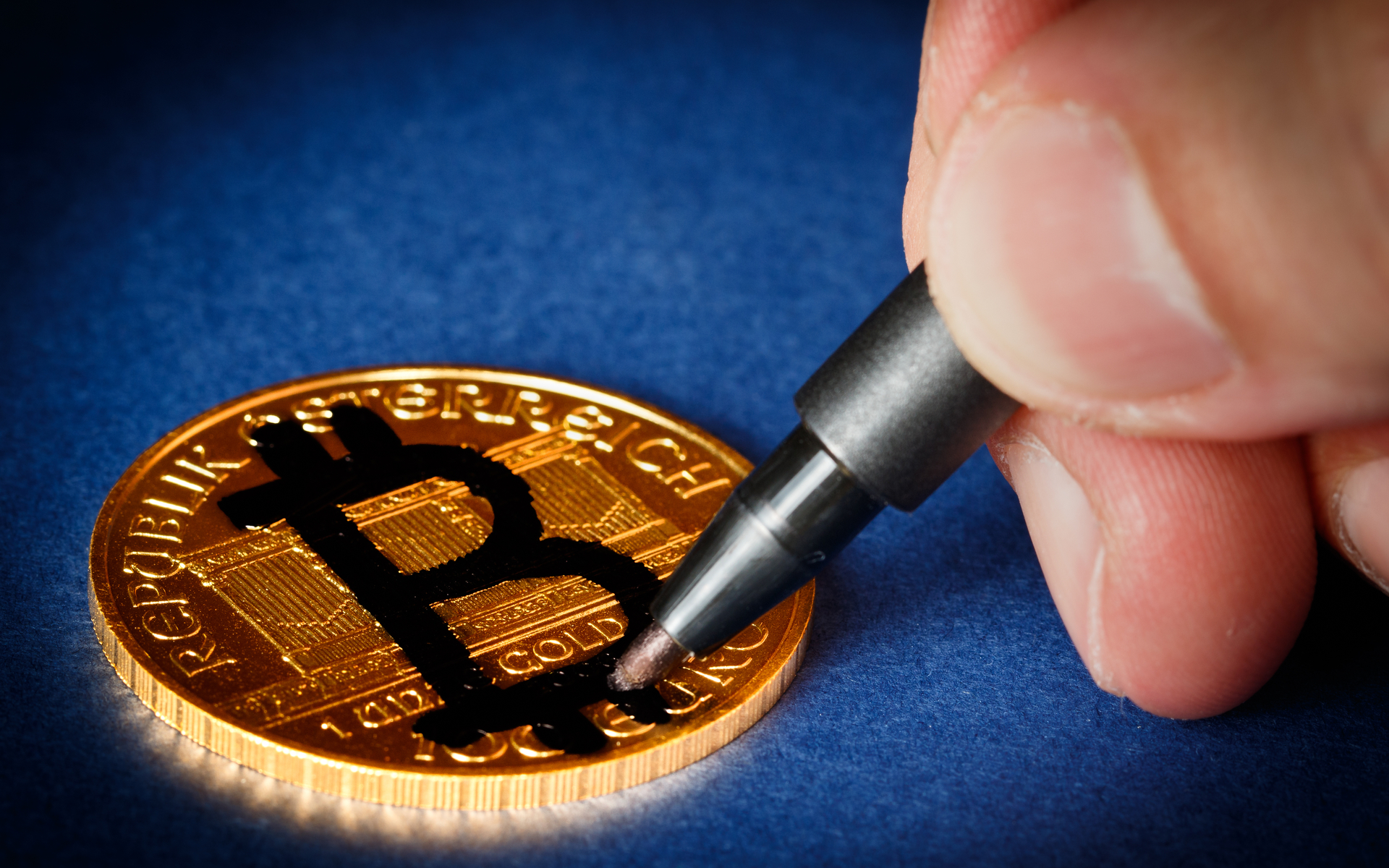 Twitter has come under fire from cryptocurrency commentators once again after the social network began actively promoting an ongoing scam involving a Bitcoin giveaway.

In line with a huge number of similar scams which have appeared on Twitter this year, the fraudulent account invites users to participate in a giveaway in order to win a huge sum of Bitcoin — in this case, 10,000 BTC ($64.1 million).

This week, however, the scam appeared to go one step beyond the norm, achieving ‘promoted’ status on Twitter.

“I’m giving away 10 000 Bitcoic (BTC) to all community! I left the post of director of Tesla, thank you all for your suppoot!” the tweet reads. “I decided to make the biggest crypto-giveaway in the world, for all my readers who use Bitcoin.”

Good morning. Someone is using the hacked account of a major publishing imprint to pretend to be Elon Musk in order to perpetrate a bitcoin scam and Twitter allowed them to promote it. pic.twitter.com/5opv0L3mo5

The apparent error quickly came to the attention of pundits, who slammed Twitter for allowing an advertiser to pay for added visibility for the fake giveaway and for failing to spot its obviously fraudulent nature.

“Someone is using the hacked account of a major publishing imprint to pretend to be Elon Musk in order to perpetrate a bitcoin scam and Twitter allowed them to promote it,” Washington Post editor Jacob Brogan wrote, reproducing a tweet from the account.

The same scam had used other accounts earlier last month, yet Twitter had appeared to shut them down — raising questions over the consistency of its monitoring policy.

The blunder is particularly poignant for the platform, executives having previously riled the cryptocurrency industry by banning advertising associated with ICOs outright, regardless of a token issuer’s status.

Unlike Facebook and Google, both of whom have relaxed their own bans, Twitter’s remains in force.

What do you think about Twitter promoting a Bitcoin scam? Let us know in the comments below!