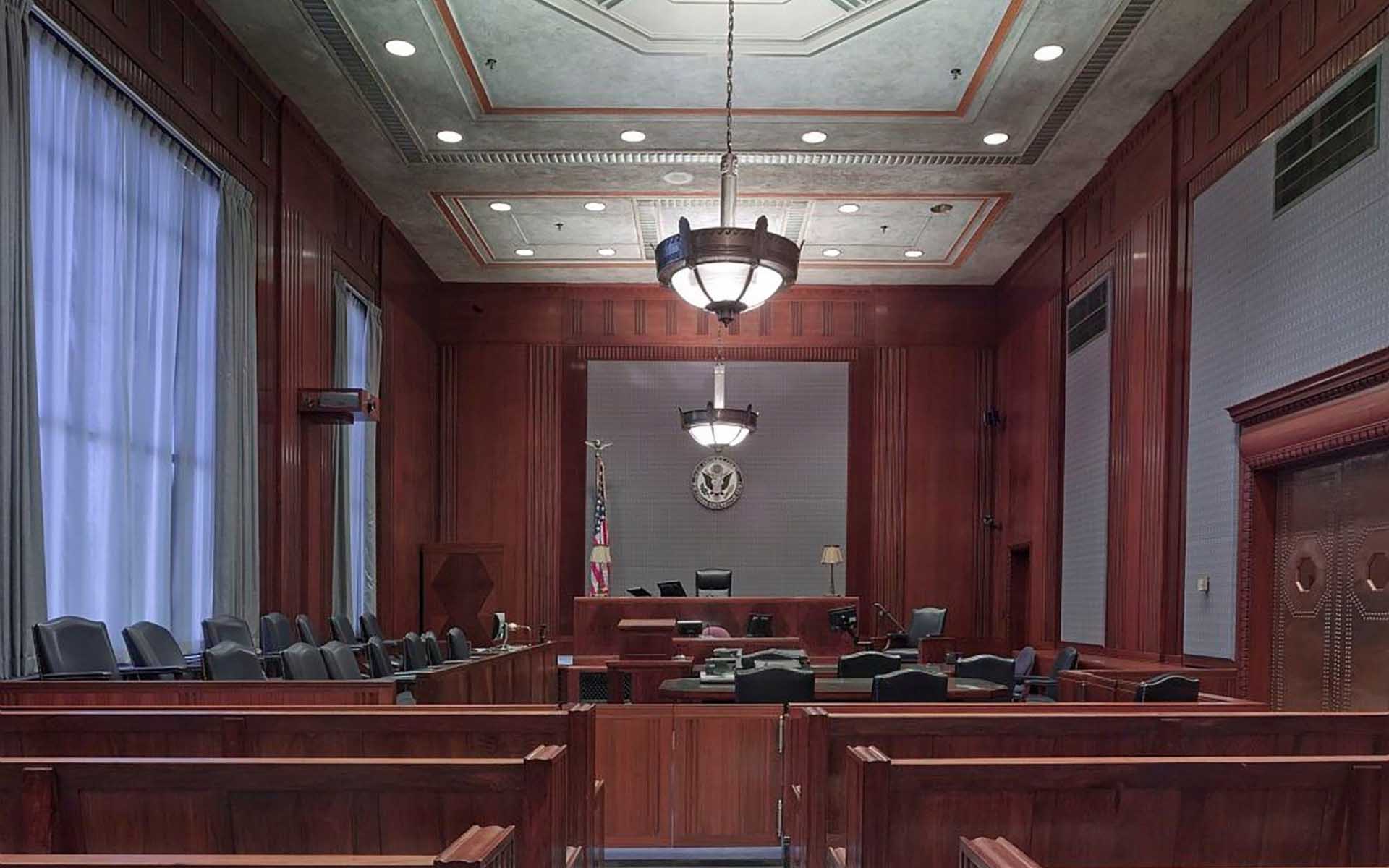 The U.S. government has received approval from a judge in Utah to sell off 513 Bitcoin and 512 Bitcoin Cash seized from an investigation involving Aaron Michael Shamo, a dealer on the dark web.

The U.S government is preparing to liquidate all assets of Aaron Michael Shamo following his recent arrest, including his Ford pickup truck, BMW, and his nearly $10 million worth of Bitcoin and Bitcoin Cash. Shamo was arrested in November 2016 for allegedly selling counterfeit pharmaceuticals as well as using the US mail system to distribute his products.

Shamo, along with other dark web operators Drew Wilson Crandall, Mario Anthony Noble, and Sean Michael Gygi, was found guilty on May 31, 2017 of conspiracy to distribute a controlled substance, aiding the importation of a controlled substance, intentional adulteration of drugs, use of the US mail in drug trafficking, conspiracy to commit money laundering, and engaging in monetary transaction in property derived from specified unlawful activity. The charges racked up by the conspirators carry a 10-year minimum sentence.

Immediately following the verdict, the dark web operators’ holdings in Bitcoin and Bitcoin Cash were seized and transferred to the custody of the United States Marshals Service (USMS). The government expressed concerns over the cost of securely storing the seized currency for a long period of time, favoring the sale of the coins instead.

“Here, there is a good cause for the sale because each of the following vehicles are accruing monthly payments pf storage and maintenance fees – which would total several hundred dollars a month for the vehicles – during the pendency of sentencing and forfeiture proceedings would significantly reduce the value received for these items.”

The U.S. government must wait a period of 60 days before they may proceed with the sale, a period which will land in early 2018. 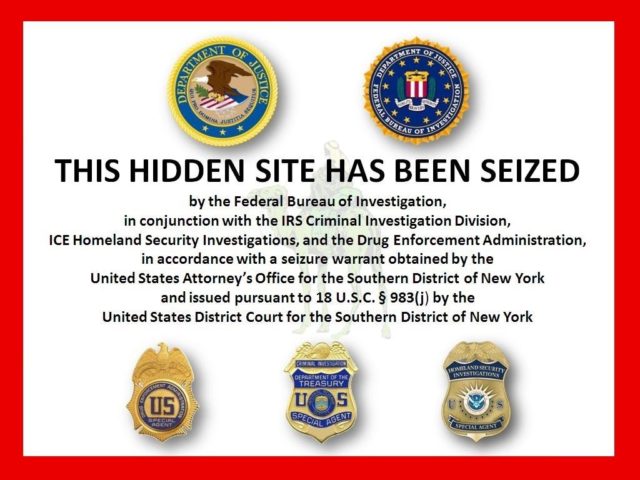 In October, the U.S. government disclosed the sale of 144,336 bitcoins that they seized after shutting down the Silk Road. Officials cited concerns over the volatility of the currency and felt that it was likely to depreciate in value, prompting the government to sell off the coins. At the time of the 2014 sale, Bitcoin was valued at $336 per coin, making the total value of the seized coins more than $48 million. Had the government possessed itself in patience, however, and instead held onto those bitcoins, they would be worth $2.4 billion at current value.

Large fluctuations in the price of the currency, as well as rocketing transaction fees, have caused officials to push for a prompt sale of the coins. The U.S. government intends to sell the 513 Bitcoins and 512 Bitcoin Cash in upcoming weeks at the current combined market value of approximately $9.9 million.

Is the government selling at a good time or should they HODL? Tell us what you think of the pending sale in the comments below!