US Senator Says Libra is Just Like a Subprime Mortgage 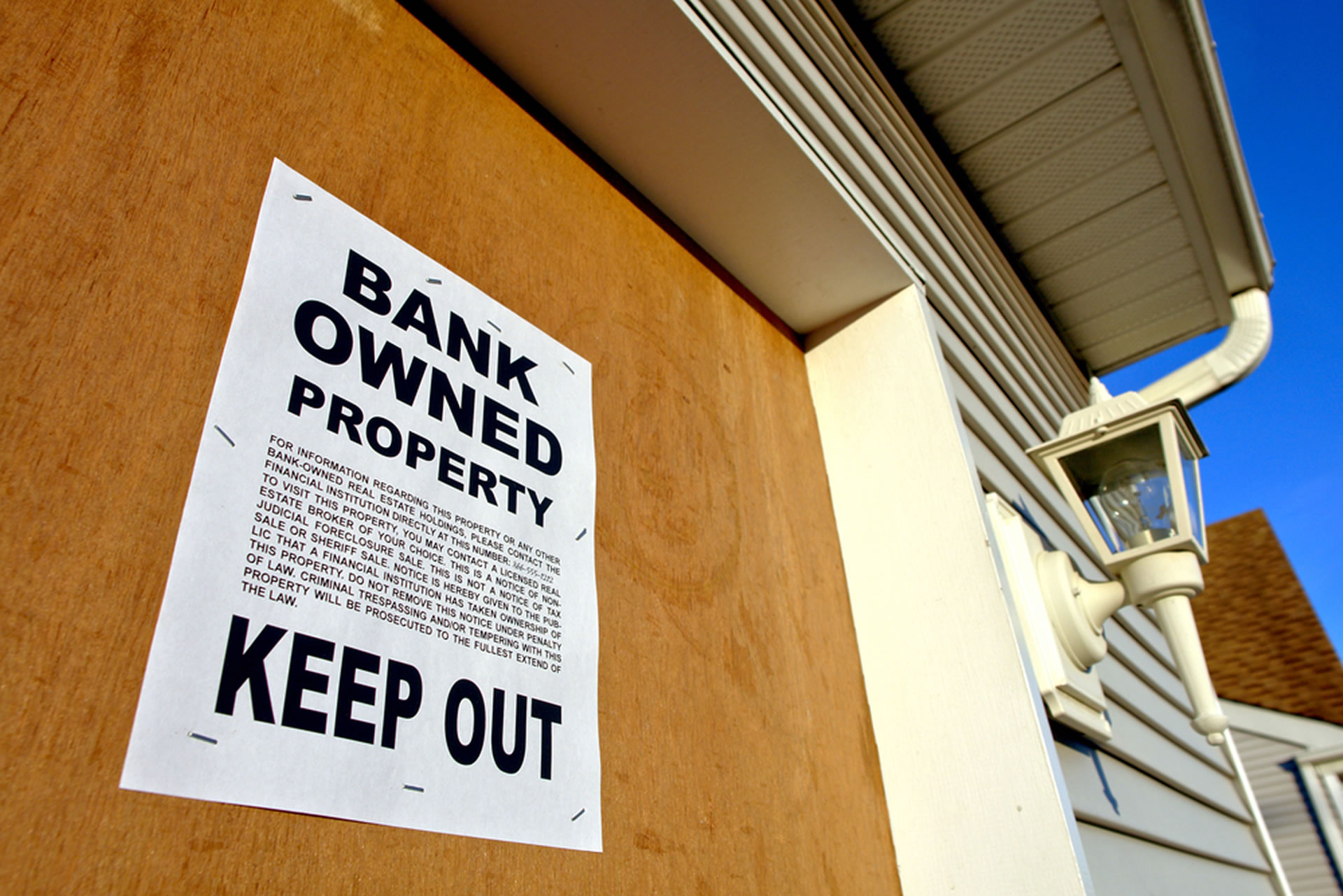 US Senator Says Libra is Just Like a Subprime Mortgage

Facebook’s foray into crypto has made the firm few friends in political circles. The Libra backlash has been so bad that it has painted bitcoin and the rest of the crypto industry in a bad light. This week US senators have ramped up their rhetoric against internet monopoly and its lofty banking ambitions.

A high ranking member of the Senate Banking Committee has lashed out at Libra again this week when he compared it to the subprime mortgage crisis that caused the 2008 global recession. According to Yahoo Finance, Senator Sherrod Brown pulled no punches in his opening remarks during the assembly.

Before they blew up the economy in 2008, bankers were pitching an ‘innovative’ new product called subprime mortgages. Just like Facebook – which claims its new currency will help the unbanked and underbanked – these mortgages were supposed to help people who never had access to credit achieve the American dream of home ownership.

Democrat Brown continued, expanding on the crisis that came next;

In reality, those mortgages ripped off millions of families who ended up losing their homes, they wrecked the economy, and they made the staggering inequality in this country even worse… Big tech companies and Wall Street banks are hiding behind innovation as an excuse to take over important public services.

The primary fear stems from the notion that Facebook is attempting to become the world’s largest bank. With a user base of around a third of the world’s population, even a fraction using Libra would destabilize existing financial systems.

Brown’s comments echo those made by Republican crypto adversary Brad Sherman, who said Libra could ‘do more to endanger America than 9/11’ at a congressional hearing. His rhetoric was the same that he applied to bitcoin however, with specific reference to ‘drug dealers, human traffickers, terrorists, tax evaders and sanctions evaders.’

Facebook has been feeling the heat as the regulatory pressure mounts. Earlier this week the company hinted that the project may never see the light of day, backtracking on previous boisterous assertions to become the world’s biggest bank.

Recent data privacy scandals are likely to be driving the FUD for Facebook as memories linger of the Cambridge Analytica imbroglio. A $5 billion fine levied by the Federal Trade Commission came at about the same time the firm announced Libra so the timing could not have been any worse.

With India and China already blocking the social media’s existing and planned financial services, and a growing list of nations expressing concern over it, Libra could already be a dead duck.

Will Facebook ever launch Libra? Add your thoughts below