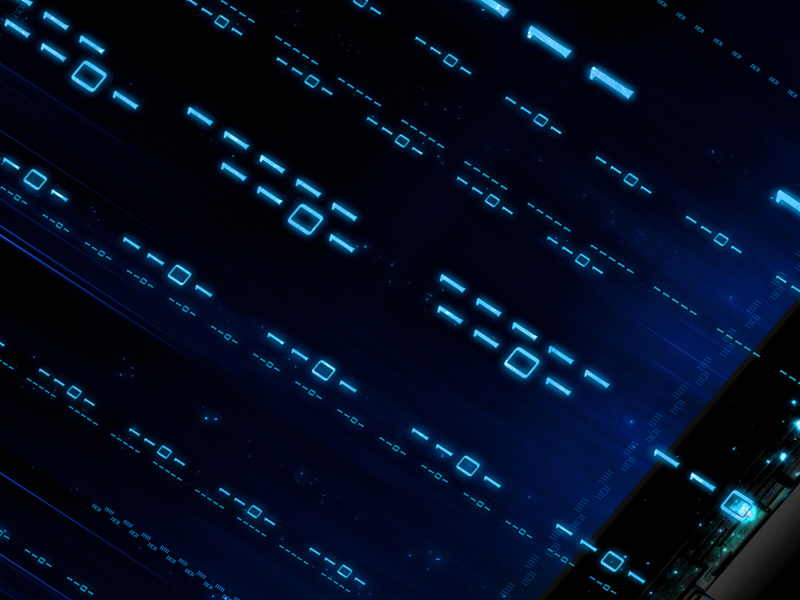 Walter Isaacson: ‘There Will Always Be A Place For The Original Bitcoin’

Walter Isaacson has described the “Coming Wave of FinTech” through a Wall Street Journal (WSJ) post that gives his view of Distributed Ledger Technology. Isaacson believes that blockchains will transform traditional finance and up until its creation FinTech seemed to be a lot of “hype.” The journalist and the CEO of the Aspen Institute says the “public database that undergirds Bitcoin” will probably disrupt services this year. Isaacson states:

“The time is ripe for the next iteration of services like Venmo that would allow me to zap money instantly to other people.” 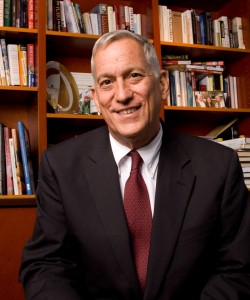 The Aspen Institute is an international nonprofit designed to research humanistic studies. Created in 1950 the organization is dedicated to “fostering enlightened leadership, the appreciation of timeless ideas and values, and open-minded dialogue on contemporary issues.” Walter Isaacson, the current CEO of the group, has often shared his opinions concerning economics and society in our times. This personal writing describes the rise of FinTech and the blockchain technology that he feels is fueling its popularity. Isaacson states in the WSJ, “Bitcoin is a little too geeky and mysterious for mass adoption, but we’re about to see the explosion of commercial services based on its underlying concept.”  Isaacson feels that the holy grail of finance operations is the ability to provide secure and instantaneous transactions.

Distributed-ledger technology the writer of “The Innovators” and the biography of Steve Jobs explains, could very well be the transformative tool in the world of financial transactions. He sees the startups and developers creating the permissioned blockchain model and says it may defeat the original intent of Bitcoin. However for “ordinary folks” they will feel the need for banking security that legacy institutions offer, Isaacson explains, “it would be useful for us ordinary folks who simply want to have verified, safe and authenticated real-time transactions with our bank, broker or insurance company.”

“There will always be a place for the original bitcoin.” 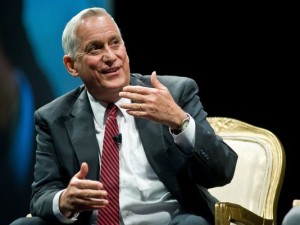 Isaacson suspects that these existing financial institutions will “embrace these systems” but the author also notes, “there will always be a place for the original bitcoin.” However, there will also be a need for “less mysterious” models and feels distributed ledgers will help solve some of the issues “plaguing the Internet.” Its seems the writer has a solid opinion about what’s going to happen between the technology that underlies Bitcoin and predictions for the currency itself.

The journalist looks as though he is following the digital currency and blockchain trends very closely. The CEO of the Aspen Institute that is supported by the Gates Foundation, Ford Foundation and others has definitive opinions concerning our economic and technological times. FinTech is on the rise, and he sees the blockchain as one of the significant reasons for why it’s exploding. He and many others seem to agree that some of the strongest foundations in the FinTech world are these technologies.

What do you think of Walter Isaacson’s prediction for 2016? Let us know in the comments below.