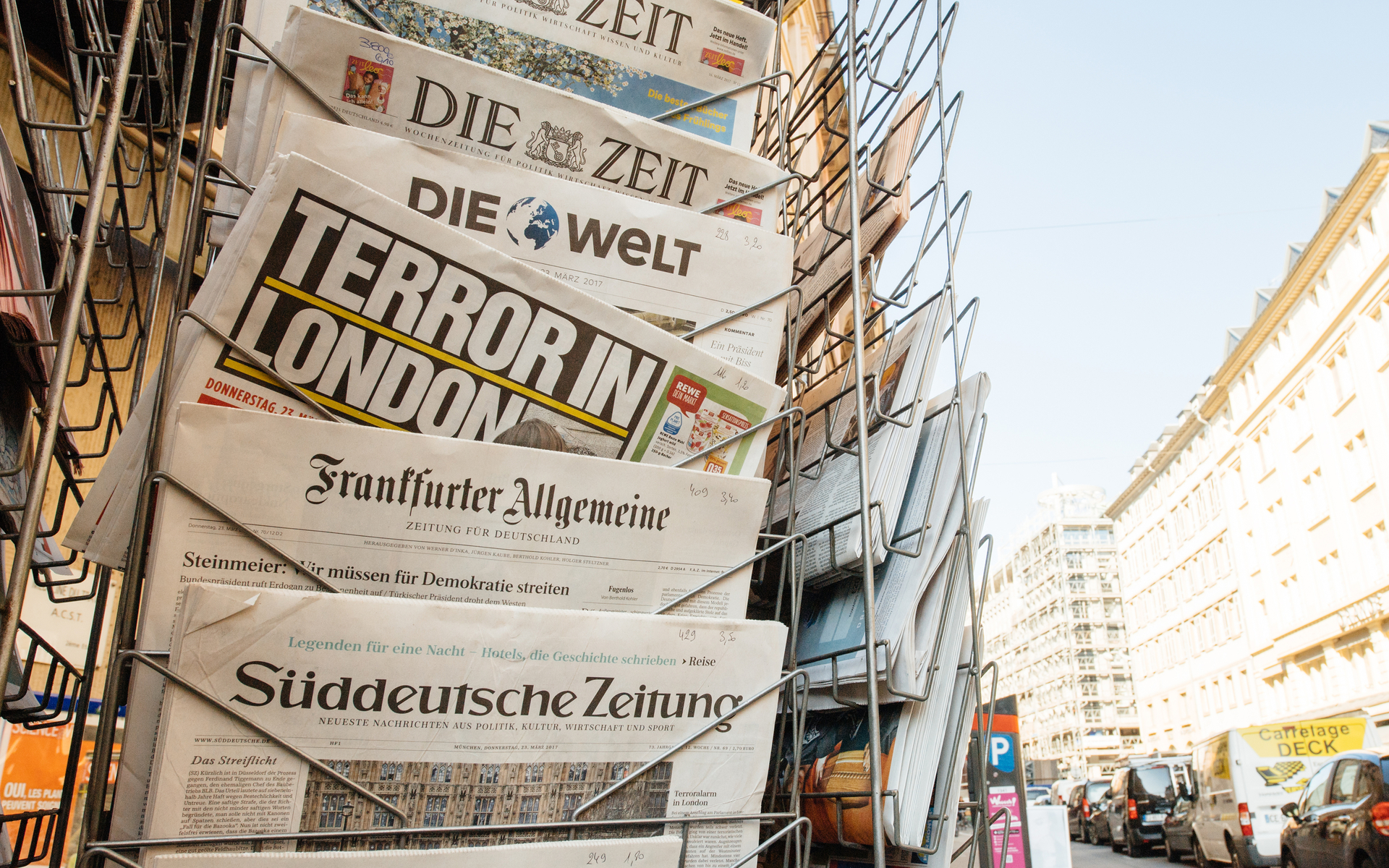 The United Kingdom gained a new Prime Minister this week, voted for by Conservative party members. But will Boris be bad for Bitcoin? Or perhaps cause prices to rise? Maybe Boris isn’t the answer to all our questions and we should be looking elsewhere… like the rest of the weeks news, for instance.

Bitcoin Price: Down But Not Out

It would be hard to argue that bitcoin has had a great week price-wise, but neither has it been a total disaster. According to many analysts, the longer time spent in consolidation, the bigger the breakout when it comes. But that is little comfort when we are $1000 down from where we were a week ago.

At the start of the week price was bubbling happily along in five figures, holding $10,500 despite low trading volume. The neutral close to the week prompted some to believe a breakout was imminent.

The problem was, the breakout could just as easily be on the downside, with pressure building on $9800 support. A push down through this to $9.5k saw the bulls take control again taking the price back up into five digits. £10,000 always looked wobbly though, and price struggled to stay above this psychologically important figure.

The end of the week saw a potential bearish divergence manifest, bringing a price drop towards support at $9k. Thankfully it was held in check at $9400, which seems to have steadied for the time being.

Long term sentiment was still bullish however, with Mike Novogratz predicting all-time highs for 2019, and Pantera Capital going even further with a $42k prediction for this year.

Following last week’s will-they won’t-they, an Indian government committee finally confirmed that it was recommending a blanket ban on all cryptocurrencies. However, it was claimed that this report was based on flawed arguments right from the very start.

Tim Draper voiced concerns that if the ban were to be enforced, it could set India back 40 years. Which in tech terms is akin to the dark ages. Quite how India will ban a decentralised worldwide network of computers has not been explained.

Sticking It To The Man: US Authority Questioned

News that the US Tax Collector is hunting down thousands of bitcoin holders, caused concern this week. Thankfully there are other ways of getting one over on US authorities.

US Sanctions causing you problems? Might we suggest Bitcoin to get around those? Venezuelan airports are doing just that, and it seems so effective that Russian arms manufacturers are asking the central bank to let them use Bitcoin for the same thing.

Cryptocurrency also seems to be uniting the Middle East. Iran gave the green light to cryptocurrency mining in the country, and Palestine believes a sovereign cryptocurrency will free it from its reliance on the Israeli Shekel.

Bitfinex hit back in court at the New York Attorney General’s claims that it serviced US customers in 2018.

And ‘Wunderk**d’ Erik Finman took a free tour of the Capitol building, and pretended he was there to address congress.

Facebook’s Libra got caught up in a phishing scam, whilst a recent survey found consumer sentiment had gone from apathy to mistrust.

John McAfee walked free from a Dominican jail following his arrest earlier in the week, saying he had been well treated. The arrest concerned photographs of firearms on the Freedom Boat on which McAfee has been living.

If you were hoping for Warren Buffett to being praising cryptocurrency from the rooftops by now, you’re out of luck. Tron CEO Justin Sun cancelled his much-publicised charity lunch with the investor due to a case of kidney stones.

In the end, the lunch was just postponed until an unspecified future date, but some questioned the validity of the kidney stones excuse. It was claimed that Sun was subject to a travel ban meaning he could not leave China. In response to which, Sun posted photos of himself in San Francisco to social media.

So we’ll just have to wait for that particular meeting of the minds.

What do you make of this week’s news? Let us know your thoughts in the comment section below!