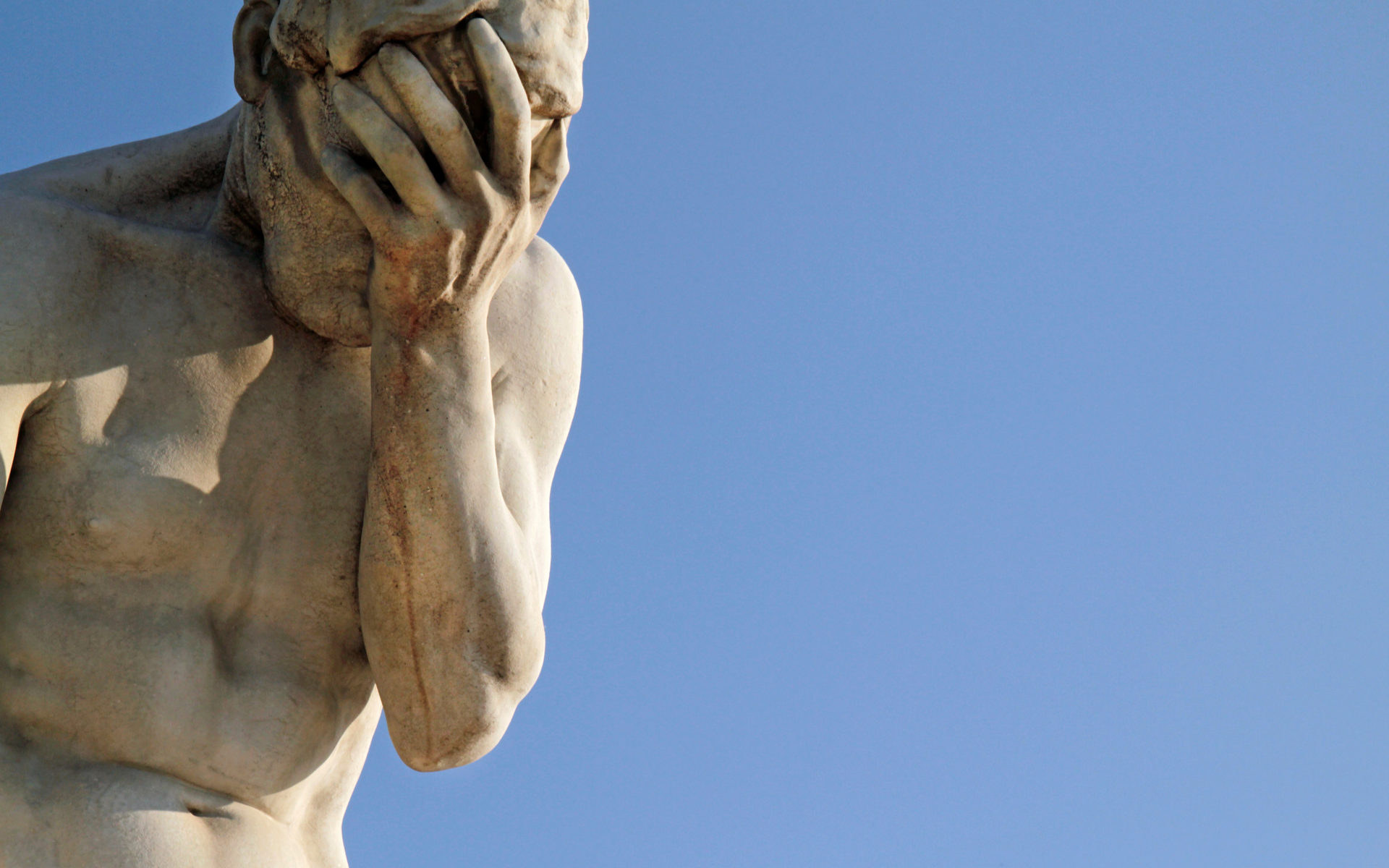 Were ‘Bitcoin Price Predictions by 2019 End’ Any Good?

by Himadri Saha
in Bitcoin Price
0

Technological breakthroughs may be keeping the bitcoin and crypto ecosystem alive. But the price is still the most important factor driving retail and institutional investor interest in the space. And when it comes to price, ‘future price forecasts’ always make the headlines. There were quite some ‘bitcoin price predictions by 2019 end’ made by influencers. But how many of them actually made sense?

Investors in a tradeable asset always want to know the direction of the market, where the asset’s headed w.r.t valuation. Here’s where some folks produce FOMO driving hopium induced wild future price calls to give the impression that ‘it’s now or never’.

Blockchain and crypto research, and data analysis firm Longhash, recently published a compilation of all bitcoin price calls made for 2019 end/2020 beginning. Amidst all BTC price forecasts, some were realistic deviating only a bit from the actual market conditions. Most were simply over-optimistic predictions intended to drive mass buying hysteria.

In an elaborate chart, Longhash sorted all ‘prominent bitcoin price calls’ w.r.t the degree by which they were off from the current BTC value of around $7000. As a matter of fact, all calculations were made considering a bitcoin price of $7050.

According to the ‘Wrongness Rating’:

Range-based bitcoin price predictions were marked in blue. The closest call to the $7050 figure amongst them was listed on the table. As we can see predictions of Samuel Leach, George Ermakov, the Wheatley Model, Radoslav Albrecht, Joel Kruger, David Thomas somewhat resembled the price BTC is holding currently.

As previously reported by Bitcoinist, there is a very fundamental reason why bitcoin prices are growing ‘at a snail’s pace’ (by industry standards). The bitcoin market although it sees decent trading volumes is not attracting enough capital to propel BTC prices higher. Also, bitcoin’s value can only shoot up only with significant buying activity which in turn justifies the point mentioned before.

There is nothing wrong with predicting the market’s next direction but all calls must be made keeping the ground reality in mind. Bitcoin price operates in a trajectory that is laced with high to low returns. Only then over a period of time, the asset has garnered such valuations since its inception in 2009. So all bitcoin price predictions must be made keeping the ‘diminishing returns’ factor in mind, which was well illustrated in Harold Christopher Burger’s latest study.

Bitcoin predictions made by both humans and mathematical models can be wrong, especially in shorter timeframes. Since it is a decentralized asset, but still owned in huge numbers by a few wealthy folks, it is subjective to sporadic price movements.

A compelling argument was shared by Longhash in its research:

people who predict Bitcoin’s price tend to err on the high side. That may just be due to the fact that 2019 was a relatively disappointing year for Bitcoin, or the fact that the people who get asked about Bitcoin prices tend to be Bitcoin enthusiasts. But it’s worth pointing out that the science suggests most people — about 80%, according to this paper — display “optimism bias,” a tendency to make overly positive and ultimately inaccurate predictions about the future.

Optimism is good but should be practiced with caution in investments pertaining to volatile assets like bitcoin. That is a lesson which Wall Street investment firm learned well when it decided to completely give up predicting bitcoin prices considering it utterly pointless due to ‘the inherent volatility in crypto’.

Do you think bitcoin price predictions make sense? Share your thoughts in the comments below.