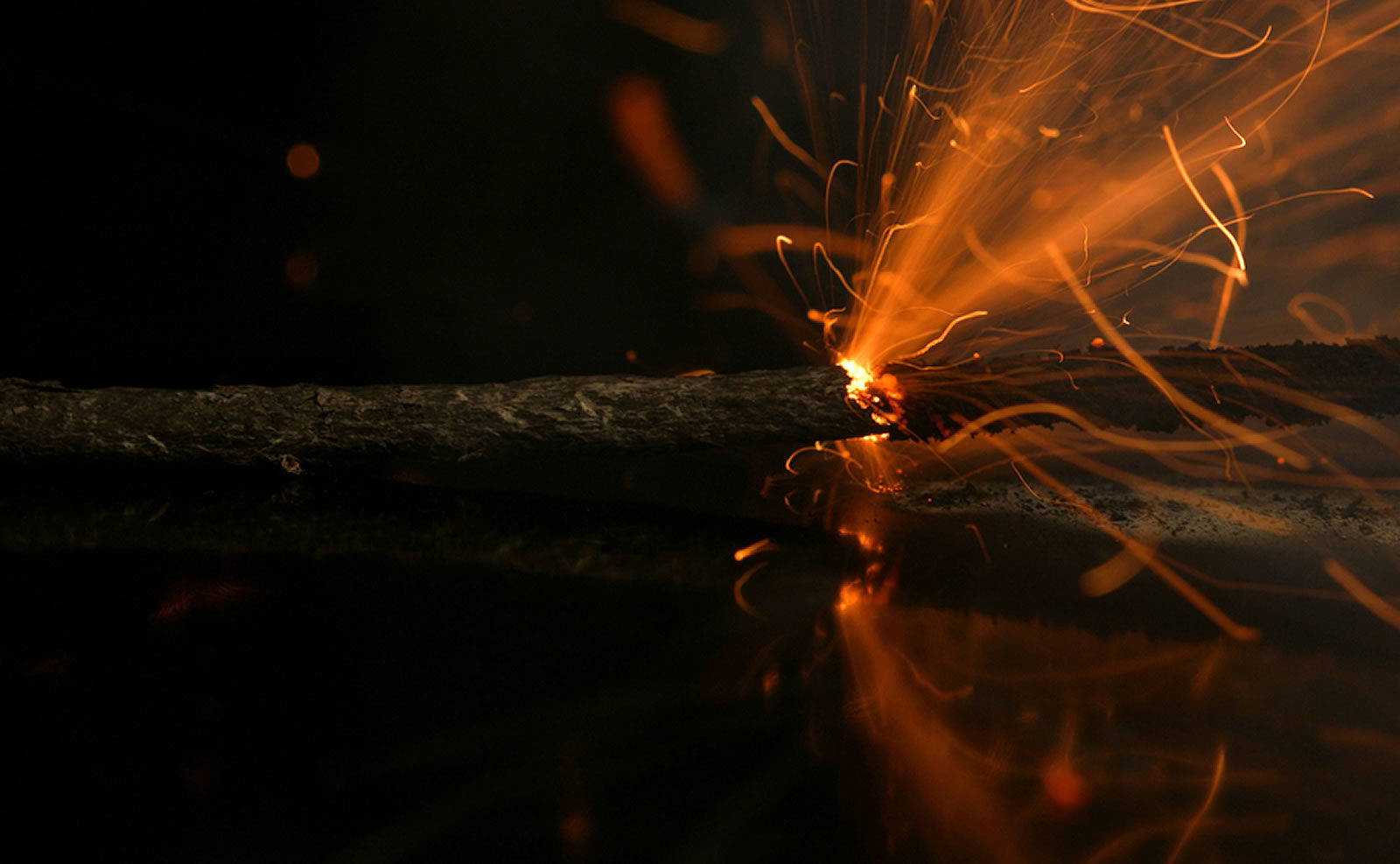 3 Bitcoin Fundamentals that Will Spark the Next BTC Rally

Bitcoin has spent the past six weeks or so consolidating leading many analysts to believe the bottom is in. Fundamentals are strengthening, however, and these three could spark the next bull run for BTC.

Bitcoin is currently up almost 2.5% on the day tapping weekly resistance at $7,480 a couple of hours ago. A rally that was initiated by US military action on Iranian targets has held its gains but the longer-term picture shows BTC still range-bound.

Until it breaks above $8k no further momentum is likely but these strengthening fundamentals could be the catalyst for the bulls to return.

According to bitinfocharts.com hash rate has just hit a record high of 114.5 EH/s. This is eight times higher than it was during the late 2017 bubble as noted by industry observers.

“The Bitcoin fundamentals tell me that the #BTC price is about to explode SOON!”

The Bitcoin fundamentals tell me that the #BTC price is about to explode SOON! pic.twitter.com/Mzk4XllKQS

This dispels any notion that miners are capitulating as network strength and security is better than ever. Hash rates are not directly correlated with price but they are a good sign of general bitcoin network health.

No bitcoin article is complete without mentioning the halving in five months’ time. There are some suggestions that the four-yearly event will negatively impact miner’s ability to remain profitable which will affect the hash rate.

It is also true that an efficient market hypothesis dictates that markets do not wait for a known event to happen, they move in anticipation of an event as speculation increases.

Previous halvings have resulted in large post-halving rallies however and there is no reason why this one will be different. Stock to flow and bitcoin energy value models all suggest that larger gains are inevitable.

There is no doubting that bitcoin is has cemented itself as a safe haven asset. Regardless of what the malcontents such as Peter Schiff think, BTC rallied alongside gold and oil when the bad news broke late last week.

Localbitcoins volume in countries with economic woes, hyperinflation, and capital controls has surged last year and there is no reason this will not continue into 2020.

Banking bailouts have intensified and interest rates are plummeting into negative territory around the world which punishes savers and encourages more debt accumulation. Printing more money is the answer to the world’s central banks but it is totally unsustainable.

The younger tech-savvy generations will not want to be burnt by banks as their predecessors did so will be seeking safe haven decentralized assets for their future and bitcoin ticks that box on all accounts.

Will bitcoin rally to new highs in 2020? Add your thoughts below.