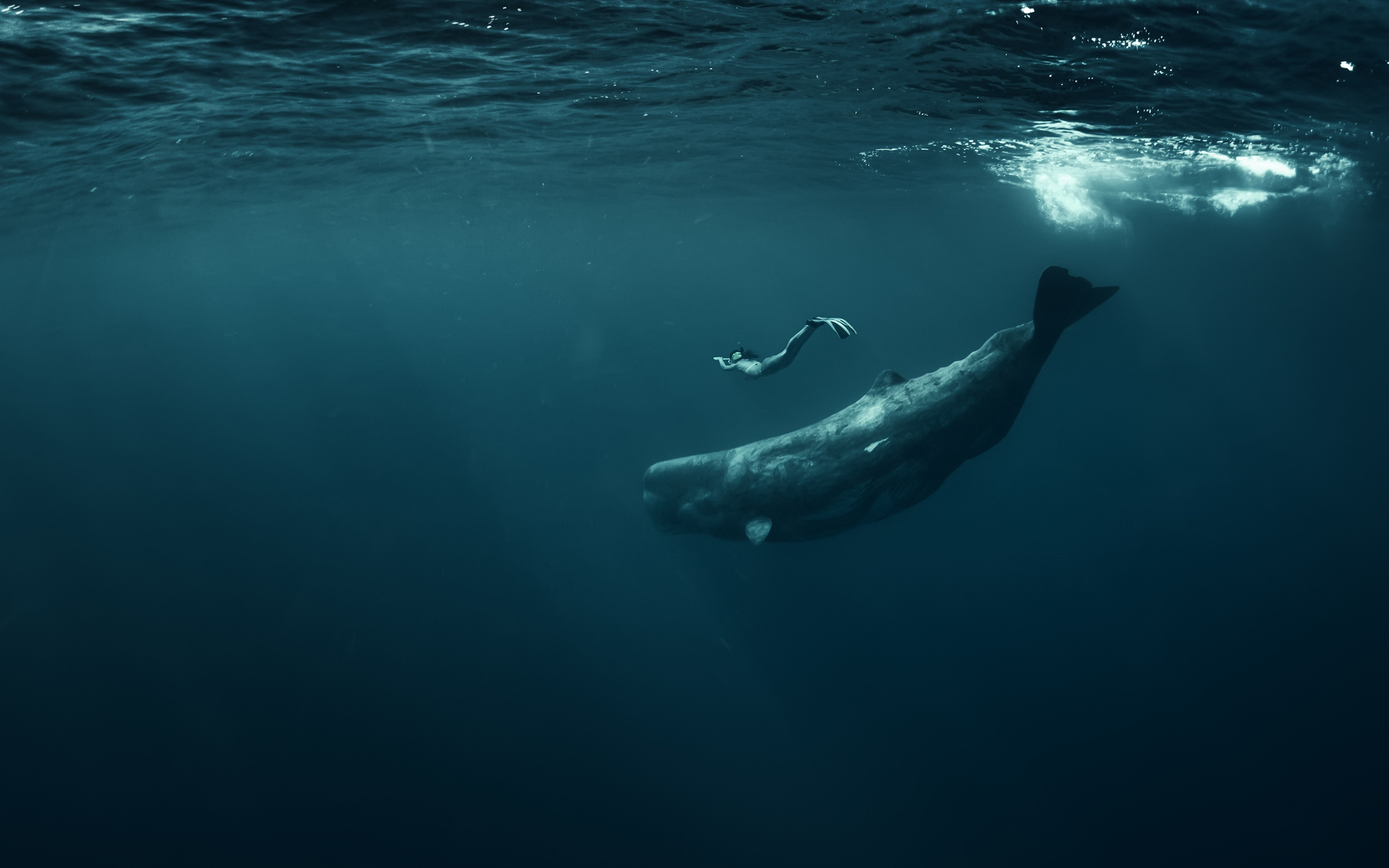 It should be noted that the Bitcoin in the address shows a pattern of moving from one address to the next for no apparent reason according to the transaction history on Blockchain.com.

The amount of money used to move the $292,000 million was only 57 cents according to the data. As Bitcoinist reported earlier, Bitcoin fees are often mismatched with how much the user should actually be paying. This mistake, according to researchers, was due to the fact that consumer wallets appear to incorrectly estimate the required fee.

Although the 40,000 Bitcoin transaction is no small amount, it pales in comparison to the transaction that occurred on the 10th of January this year.

As previously reported by Bitcoinist, the whales in the market seem to be going through a period of accumulation. In fact, 100 of the largest bitcoin wallet addresses accumulated 150,000 extra bitcoin.

Bitcoinist did the math on this accumulation and deduced that they came from wallets holding less than 1,000 and 10,000 BTC. So the ‘rich’ are getting richer — many of which belong to exchanges — while the less-informed crypto speculators continue dropping bags.

What do you think of the crypto market? Will it recover? Let us know in the comments!