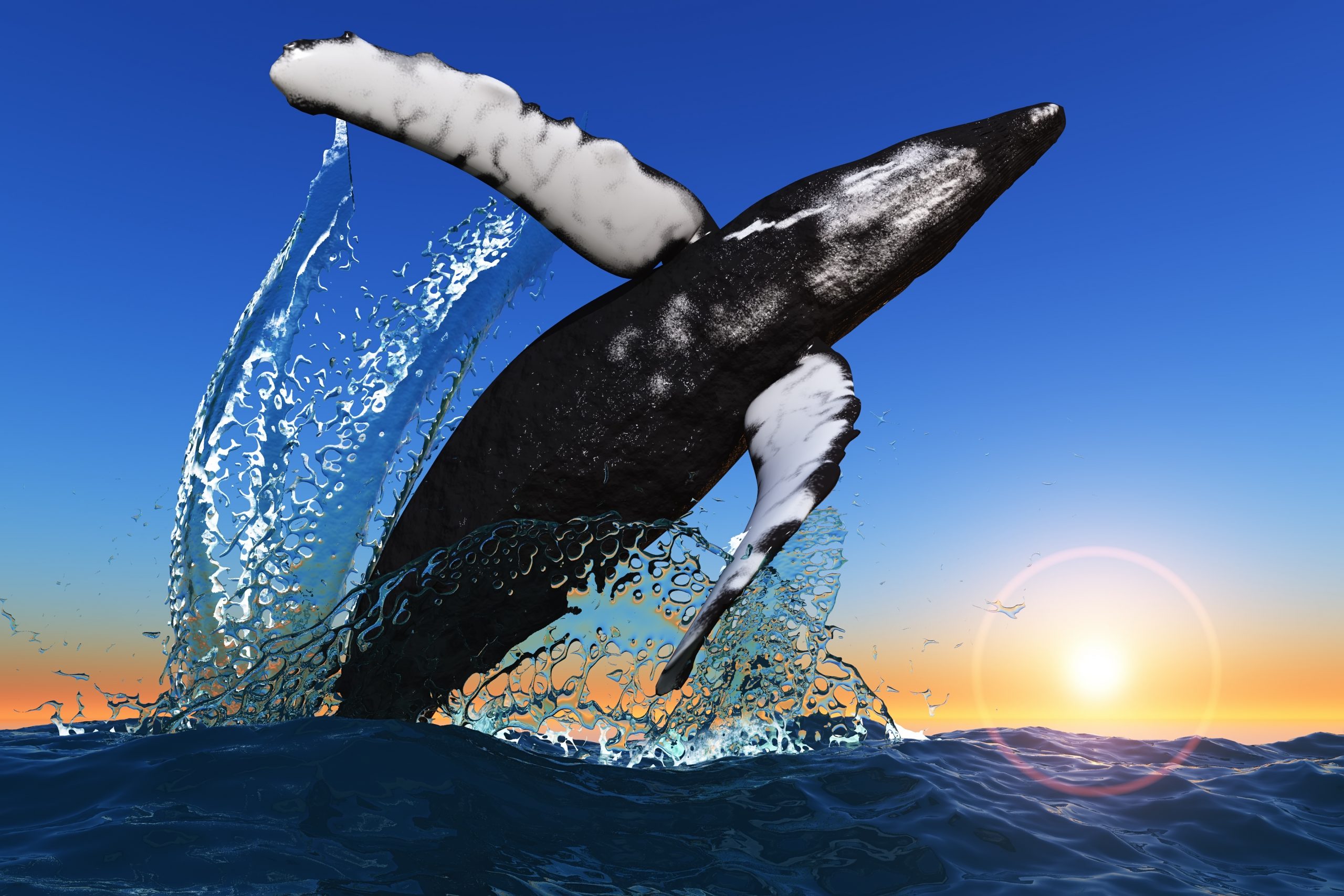 Whales Sell Down Bitcoin Rally: Why This Is Fundamentally Bullish For Crypto

Bitcoin price is now below $18,000 and the distance from the all-time high set just weeks ago is increasing by the day. The incredible rally of 2020 might have now come to an end, with the tipping point caused by some of the largest cryptocurrency whales offloading their coins.

And while things are likely to turn bearish as a result in the short-term, the whale-driven selloff is ultimately bullish for Bitcoin in the long run. Here’s why.

Has The 2020 Bitcoin Boom Begun To Bust?

2020 has been the year of Bitcoin and cryptocurrencies. DeFi and Ethereum helped to bring some positive momentum back to the space, and then Bitcoin took over from there.

Once momentum got going, thanks to a powerful bounce on Black Thursday from below $4,000, resistance at $10,000 was taken out with ease. Once the key level was retested and successfully defended by bulls, FOMO began to unfold in the crypto market.

Major corporations like Square Inc. and MicroStrategy began disclosing their BTC holdings, just as PayPal announced support for the asset class. The two events coinciding triggered a seismic shift in market sentiment. At the same time, the digital gold narrative began to attract hedge funds who have been reallocating capital from the precious metal into crypto since.

But as new money comes in, the old whales who have long held BTC since 2017, the 2018 Bitcoin bottom, and potentially much longer before, are once again starting to sell. In fact, it was movement from some of the largest whales in Bitcoin that has turned the bullish trend bearish and sold down the recent rally.

Whales get their name from their large capital size, which can potentially make a big splash and send waves crashing across the market. And that is exactly what took the steam out of the Q4 2020 Bitcoin rally.

According to data from Crypto Quant, 98% of the BTC moved recently was from the top ten whale wallets alone. Because of the size of these whales, it only took ten wallets to stop the bull trend in its tracks.

98% from the deposits are from the top 10 deposits. Right now, Whales are depositing heavily.

Whales selling and causing a shift in the trend could lead to extended downside until confidence rebuilds in the cryptocurrency and prices become more attractive once again. It is hard to imagine this as a bullish situation, but the largest whales selling BTC is a bullish blessing in disguise.

Bitcoin and cryptocurrencies were designed to be decentralized so that no party or actor could influence the network, but if the entities are large enough, they can absolutely influence the price. Satoshi also designed the tech to do away with wealth centralization, where the world’s wealthiest 1% are in command of more money than the remaining 99%.

Sadly, because of the way wealth works still, even Bitcoin – a fully decentralized network – doesn’t necessarily translate to decentralized wealth. The fact that just the top ten BTC wallets could have such a dramatic impact on pricing, means that the vision Satoshi had is still so far off.

However, because these whales are selling to eager buyers, and their holdings are diminishing, the centralized wealth in BTC is slowly becoming more widely distributed. If the BTC these whales are selling end up in the hands of institutions who are in it for the long haul, or holders who have yet to break after the rollercoaster ride they’ve been on, the selling pressure and impact of whales will eventually decrease.