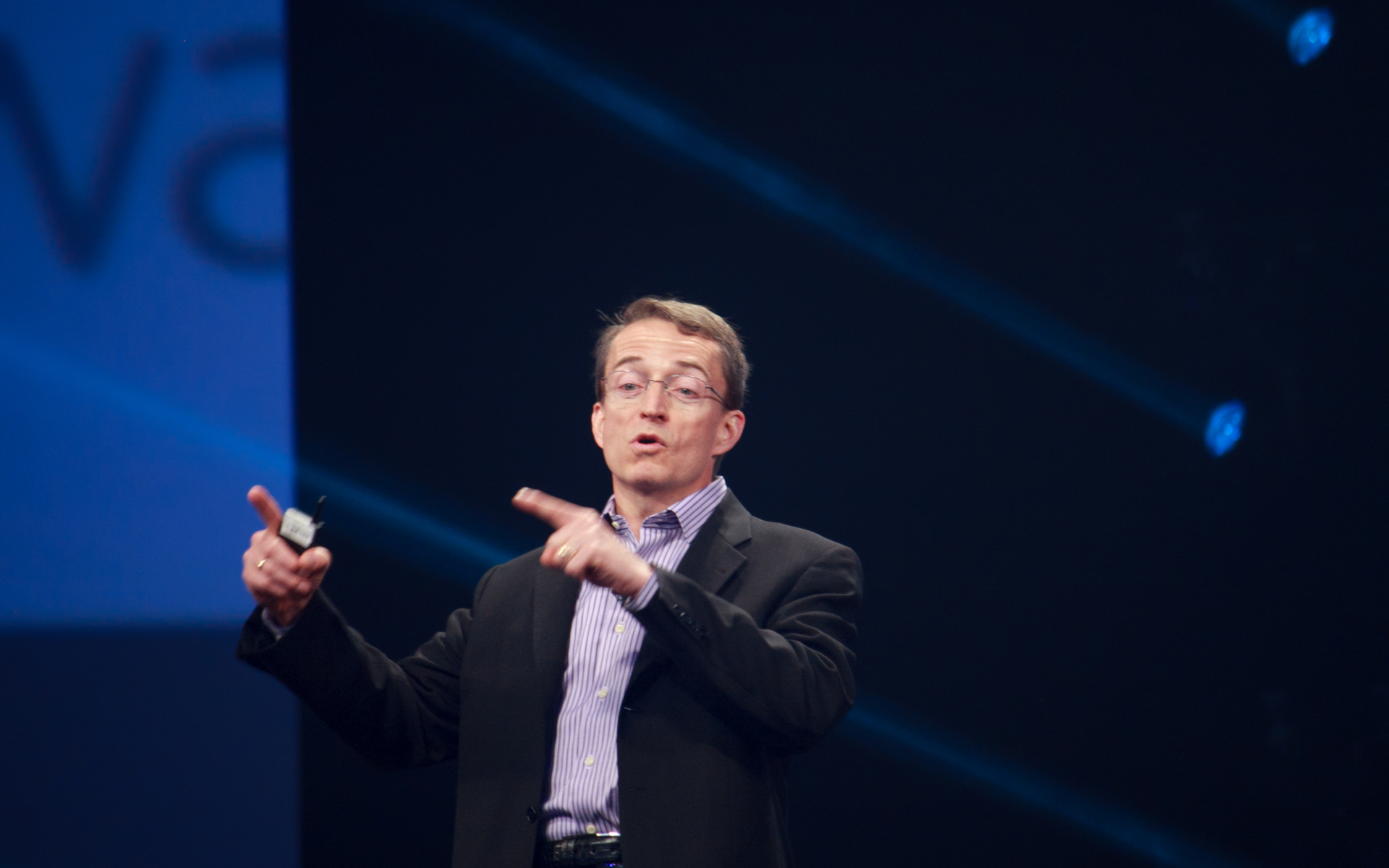 For a tech-company CEO, Pat Gelsinger is perhaps surprisingly forthright about the potential dangers of technology. But whilst certain technological ‘advances’ can indeed be a potential minefield of ethical issues, the VMWare head-honcho reserves a particular ire for our beloved Bitcoin.

In an interview with Fortune, ahead of his company’s annual conference in San Francisco, Gelsinger called upon tech companies to consider ethical issues and the effect their products and business models can have on society.

You can’t have company business models that are fundamentally prying on people’s personal data and the only way for them to deliver financial returns is to become more invasive of humanity.

Well none of us will argue against that. Facebook is barely out of the news for its dubious use of (or plain loss of) user data. Especially since it announced its intention to move into the cryptocurrency space.

Bitcoin Is Bad Because… Power Consumption

Gelsinger sees Bitcoin as an example of how a neutral technology (blockchain) can be misused. Let’s set aside the fact that blockchain only exists because it was a prerequisite for Bitcoin.

His main complaint is regarding Bitcoin’s contribution to climate crisis. The old “boiling the oceans” narrative.

It takes the energy of a home, half-a-home a day, to do a single entry into a Bitcoin ledger. It’s climate intolerant, it is so extreme, it is bad design.

Of course, nobody is saying that Bitcoin doesn’t require a lot of power to run the network. But it is important to take an unbiased view of it. Efficiency in ASIC chip design is increasing, miners are using cheap, renewable sources of electricity, even utilising waste energy from other industries.

Comparisons against other payment networks such as Visa or Mastercard are generally favourable, because Bitcoin doesn’t require a network of support offices and staff. And compared to ridiculous flippancies like Christmas lights, Bitcoin seems like an energy-efficient bargain.

The yearly amount of energy used by household appliances left permanently ‘on standby’ in the USA alone would power the Bitcoin network three and a half times over.

Bitcoin Is ‘Bad For Humanity’

Not content with pushing the ‘ocean-boiling’ line of reasoning. Gelsinger also falls back on another favoured anti-Bitcoin argument. Namely, that people primarily use it for illicit activities, so over all it is “bad for humanity.”

Except of course, that people don’t primarily use it for illicit activities, nor is it the tool of choice for the majority of those engaged in them. Recent research has found that there is 800 times less bitcoin spent on the darknet, than there is fiat used for money-laundering.

Not forgetting that Japanese police found that cryptocurrency is involved in only 1.7% of money-laundering cases.

While the Bitcoin network is certainly not without its issues, in terms of ‘humanity’ it would seem to be a lot better than the alternatives.

What do you make of Gelsinger’s Bitcoin bashing? Let us know your thoughts in the comment section below!