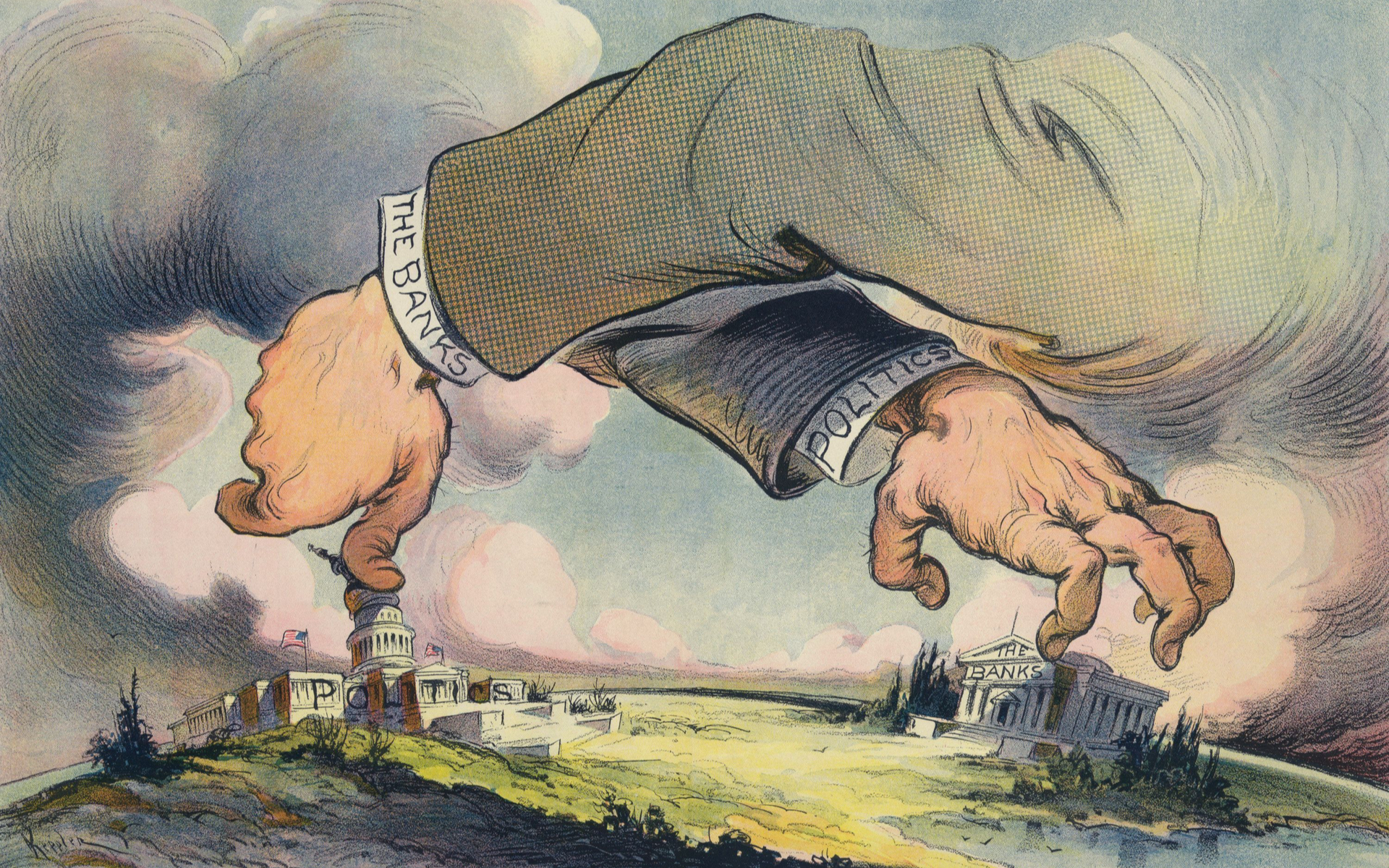 Looking at Crypto’s 2020 Outlook Through the Politico-Economic Lens

The impact of 2020’s economic and political events could have a lasting effect on the future of crypto assets, although it is unclear what the final result may be.

Most people are likely aware of the massive potential impact that cryptocurrencies and blockchain technology can have on countless industries. Their ability to revolutionize the world is even recognized by those who do not want them to progress, albeit unwillingly.

However, it is also important to remember that this revolution is a ‘double-edged sword’ and can also counter-impact the current state of crypto assets.

With the new year just around the corner, it is worth considering how political and economic events might impact digital currencies.

When 2019 was about to arrive, many expected it to be a year of big breakthroughs. While it is true that some very important milestones were reached, and significant accomplishments were achieved — the impact of political and economic events did not help the crypto world as much as some people had hoped it would.

The global economy was harsh, Brexit was a very hot topic this year, and the US/China trade war was raging for the better part of the year. Still, equity markets managed to regain a lot of the value that was lost, and traditional assets saw an increase in investment activity. Even so, there was a considerable impact on the global economy, which experienced a significant slowdown this year, mostly due to the situation between China and the US.

The final result? Crypto assets became stronger than in 2018.

So far, everything regarding 2020 and the following years remains speculation, but it is likely that interest rates will remain low as the new year kicks off. In other words, investors will likely continue looking for better earning opportunities outside of deposits. This might represent an opportunity for virtual currencies.

As noticed by Glen Goodman, Bitcoin is not making as many titles as it used to, but blockchain continues to get adopted by companies, only silently, in the background, which is setting the stage for crypto.

Meanwhile, Wells Fargo Bank’s economist, Eugenio Aleman, believes that the recession of the world’s largest economy — the US — remains a possibility. This, alongside the UN’s warning of a global recession, may lead to an even bigger economic slowdown, and push people deeper into the crypto space.

Next, while Brexit did not happen in 2019, it may still occur in 2020. A lot of it remains uncertain, which is leaving a lot of options open. It is also unclear what will happen with trade wars and military tensions, although many expect them to remain a large problem to be dealt with in 2020.

The US is in conflict with China, North Korea, Iran, and others. While armed conflicts with any of these countries remain highly unlikely, the economic conflicts are to be expected, and this could also push people towards crypto.

At the same time, national banks are developing an interest in crypto, particularly in CBDCs, led by China, Turkey, and France. Russia is doing tests with stablecoins, and many others are likely to follow. All in all, it will be an unpredictable decade, with potential major changes that people will have to get used to and learn to live with.

Do you expect crypto adoption to accelerate in the next decade? Tell us your thoughts in the comments below.